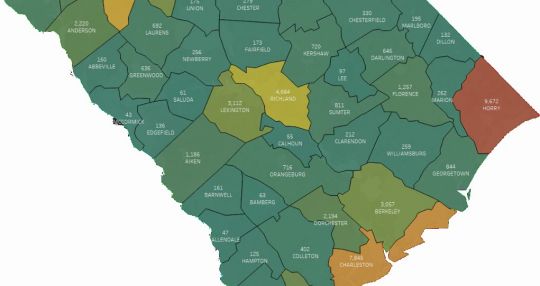 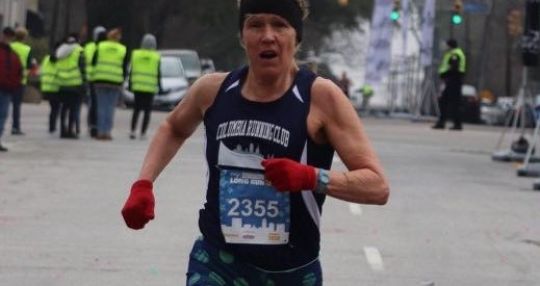 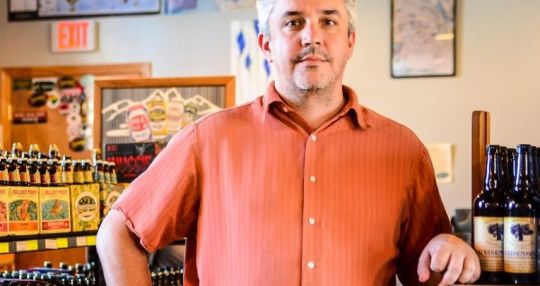 The North Columbia Business Association selected a fortuitous day to install a time capsule and launch a neighborhood scavenger hunt. As dozens of North Main community leaders, business owners and residents attended the installation of the time capsule and Robot Trail at the plaza at North Main Street and Confederate Avenue, NOMA Mediterranean Bistro celebrated its grand opening across the street.

The restaurant at 2431 Main St. is the new home of the former Al-Amir Mediterranean restaurant, formerly located at Main and Laurel streets, and the latest example of businesses opening or relocating across Elmwood Avenue to the burgeoning business district known as NOMA.

To commemorate that growth, a time capsule will spend the next 10 years in one of the robot sculptures that serve as cisterns outside of Studio 2LR Architecture and Interiors at 2428 Main St. Columbia Mayor Steve Benjamin secured the time capsule in the metal belly of the blue-eyed, lipsticked robot at a ceremony Wednesday morning.

The time capsule is packed with minutes from neighborhood association meetings and menus from Main Street restaurants, along with contributions from Columbia College and area businesses and residents.

Studio 2LR relocated to the NOMA district from its former Vista location in 2016.

Sabrina Odom Edwards, North Columbia Business Association executive director, said the robots were the ideal place to hold the time capsule because they’ve become an impromptu symbol of the community. Smaller ceramic models of the robots will point out 12 buildings of historical significance on the new Robot Trail scavenger hunt.

Robin Waites, executive director of Historic Columbia, said the trail is “a journey to connect the history of the buildings with present-day North Main.”

“(People) can look for the robots and go into one of the businesses to eat and drink,” she said. “This event is to bring people over here and show people what we have over here. This was always a beautiful place with beautiful neighborhoods.”

The robots, propane tanks retrofitted into cisterns by Columbia-based artist Clark Ellefson, have become de facto mascots for the North Main district. The cisterns, while drawing attention to Studio 2LR and the neighborhood, also help funnel away groundwater during heavy rainfall.

The time capsule and the Robot Trail mark a pivotal moment for the NOMA business district. The North Main Street area has seen a steady stream of business openings and relocations after streetscape improvements several years ago helped spur development.

While the streets have been resurfaced and new lighting installed, Edwards pointed out that changes did not include the addition of the parking meters prevalent in Five Points, the Vista or across Elmwood Avenue in downtown Columbia.

"Can we please change the name of Confederate Ave?" Why?

Can we please change the name of Confederate Ave?