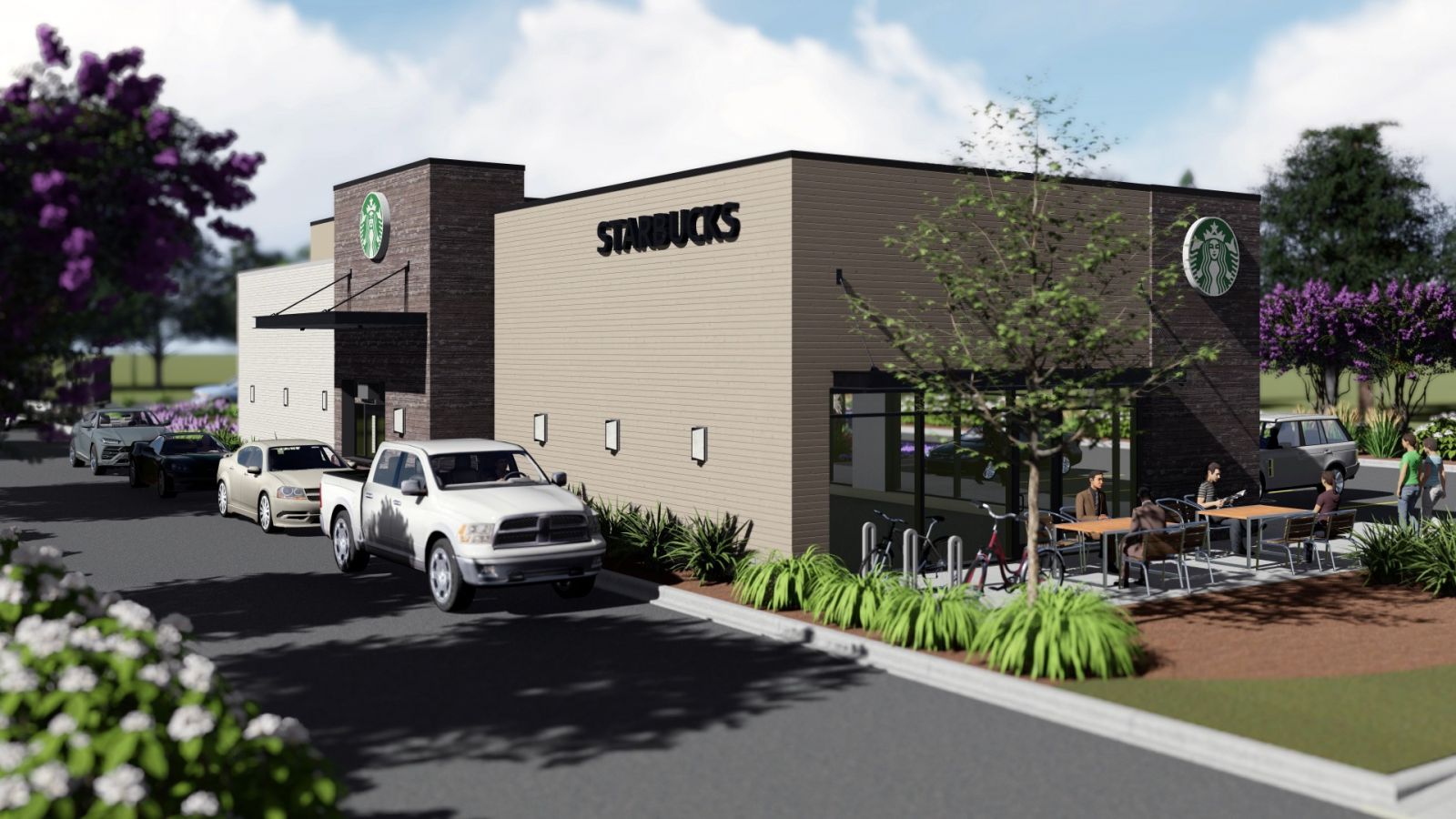 A trip to the neighborhood Starbucks is a daily mainstay for many people around Columbia, and come August, Midlands fans of the Seattle-based coffee titan will have a chance to experience their favorite company on a whole new level.

In early August, Starbucks plans to open one of its Community Stores at 2509 Forest Drive, the first one located in the Carolinas. The new store is going into the former location of King’s Pizza.

What is a Community Store? Call it a mixture of coffee and community engagement.

Launched in 2015, the Community Store Initiative is part of an overall commitment by Starbucks to focus on providing more opportunities for underserved populations around the country. It’s a Starbucks cafe that also directly benefits the community through education, workforce development and job creation.

The first Community Store was opened in 2016 in Ferguson, Mo., and 14 others are now operating in locations around the country, including Queens and Brooklyn in New York City, Englewood on the South Side of Chicago, Phoenix, and Long Beach, Calif. In the Southeast, there are Community Stores in Jonesboro, Ga., New Orleans, Birmingham, Ala., and Miami Gardens, Fla.

In early 2020, the company estimated that the Community Stores had contributed to the creation of 300 local jobs and generated $59.7 million in indirect economic development in their communities.

Starbucks has committed to opening 100 community stores nationwide by 2025, with a mix of new sites and renovation of existing buildings.

Starbucks representatives were looking for a high-traffic area that also was in need of economic development when they came calling in the Midlands, according to Jude Peck of Forest Drive 2020 LLC, who is project manager for the new Forest Drive site.

“We’re excited to be involved with the project because of the company’s concern about helping the community,” Peck said. “The demographics of the Forest Drive area supported the goals of the Community Store project, plus it’s in an area with a lot of traffic and a lot of growth potential. The area has the benefit of nearby college campuses, Providence Hospital nearby and other construction projects ongoing in the area.  The confluence of all that made it a good potential site for one of these stores.”

The Community Stores have several distinct features that are different than standard Starbucks cafes. Besides the usual serving and seating areas, they feature a designated room for community events. The space on Forest Drive will be able to host workforce training classes, job fairs, community workshops, educational programs and other events. 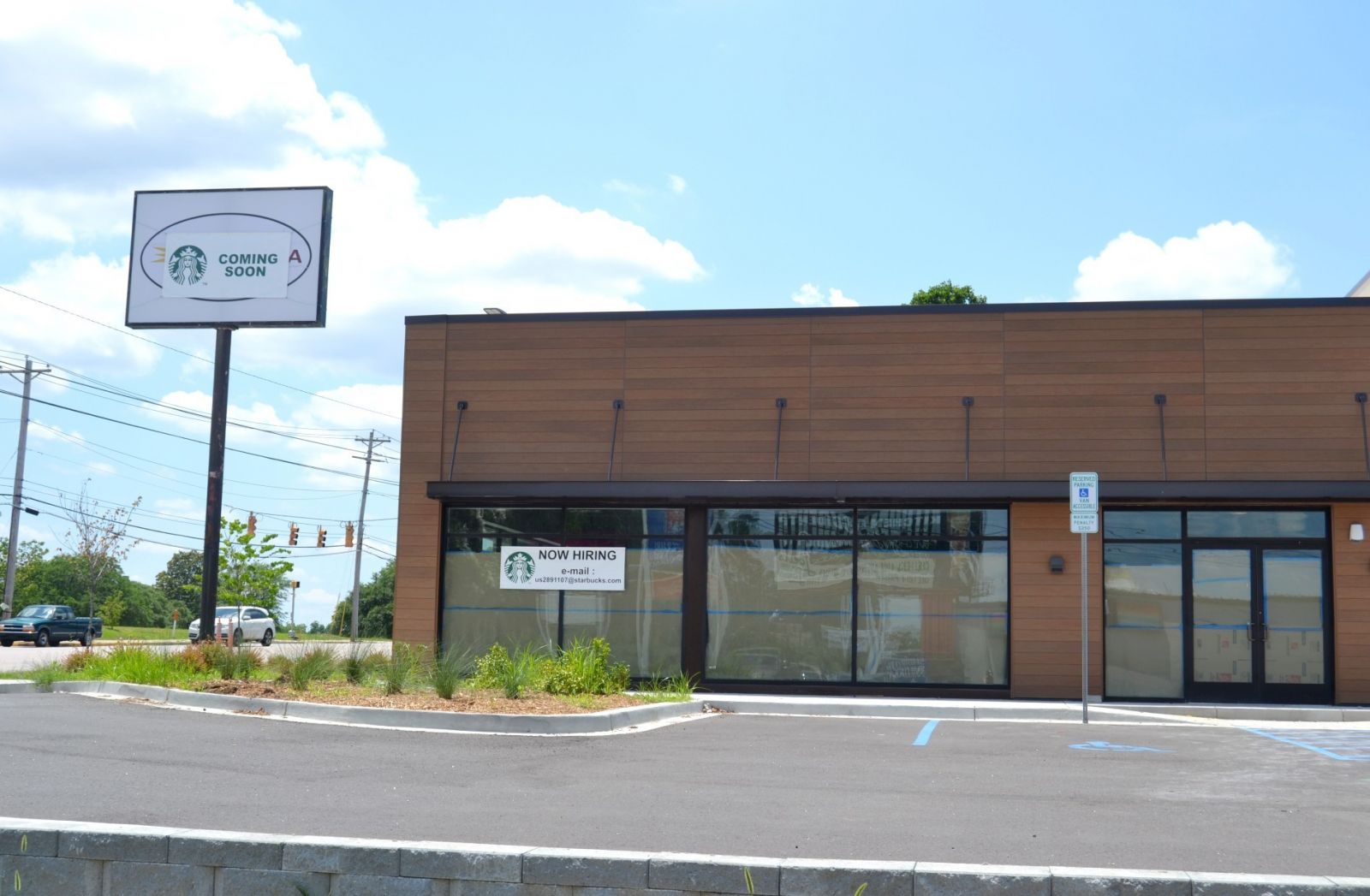 Starbucks places a special priority on hiring local construction companies and other local workers throughout the Community Store building process and after the store is complete.

Mimms Contracting LLC of Columbia is the contractor for the Forest Drive project, and Columbia’s Seed Architecture is handling the renovation design.

Local artists are included in the building and decorating process for Community Stores, and plans are in the works to have a Columbia artist create a mural for the new Forest Drive location.

Peck also noted that Starbucks prioritized sustainability when negotiating the leases for the Forest Drive Community Store, including features that help limit water and power usage.

Starbucks representatives did not respond to requests for comments about the Forest Drive site except to confirm the presence of a new Community Store in Columbia.

The target opening date for the Forest Drive location is Aug. 6., Peck said.

While the Community Store will be the most distinctive Starbucks in the Midlands when it opens, it isn’t the company’s only new presence in the Columbia metropolitan area. Since 2020, the company’s footprint in the area has grown by a third, with new locations opening in the Bull Street District, on Millwood Avenue, on Lake Murray Boulevard in Irmo and on Knox Abbott Drive in Cayce.

That brings the Midlands population cafes with the iconic green siren logo to more than 20, with more on the way.

Besides Forest Drive, new Starbucks locations are also currently under construction near Piney Grove Road in Harbison and on Spears Creek Church Road in the rapidly growing Northeast area near Pontiac and Elgin.

A Starbucks is also planned for the multi-use space going into the former Rosewood Church property on Rosewood Drive, which is slated to include more than 50 high-end apartments and retail stores. 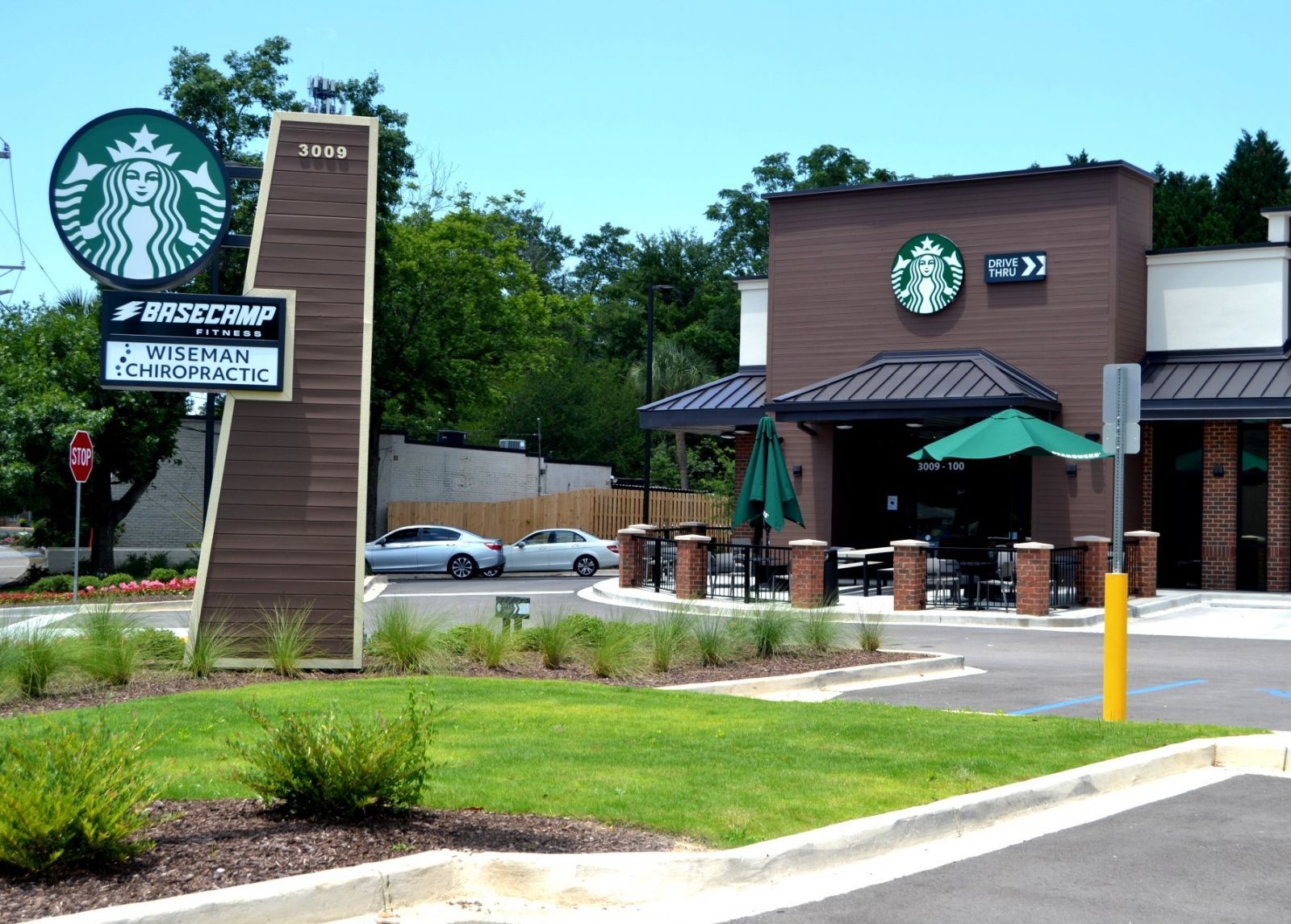 The company’s expansion in the Midlands is part of an overall surge in expansion. Starbucks announced plans recently to expand the number of stores worldwide from 33,000 to 55,000. The pandemic contributed to a surge in demand for Starbucks’ products, with some analysts saying that lockdowns encouraged customers’ desire for comfort food and treats they could purchase from their cars. Drive-through locations are a large contributor to the company’s growth in the U.S., and delivery of Starbucks products has also surged during the pandemic while causing the company to tweak its focus.

Starbucks revealed plans last summer to close up to 400 company-operated stores during the ensuing 18 months while focusing on the on-the-go transactions that made up about 80% of its U.S. company transactions, according to an article on qsrmagazine.com. That effort includes locating a mix of traditional cafes and Starbucks Pickup locations in major U.S. cities. Pickup locations are tailored for customers ordering ahead and paying through Starbucks’ mobile app or ordering via food delivery services.

In the June 2020 online article, Starbucks described the shift in focus as a plan to “restore and build resilience” as it tries “to determine how we might evolve our retail presence over time through targeted store renovations, relocations and new stores, a process that has been underway for two years.”

This article first appeared in the June 21 print edition of the Columbia Regional Business Report.