Hannah Solar Government Services of North Charleston and Sandlapper Capital Investments of Greenville have been named the two fastest-growing companies in South Carolina.

Forty of the fastest-growing small and large companies across South Carolina were honored during an event Wednesday night at the Columbia Marriott, 1200 Hampton St. in downtown Columbia. 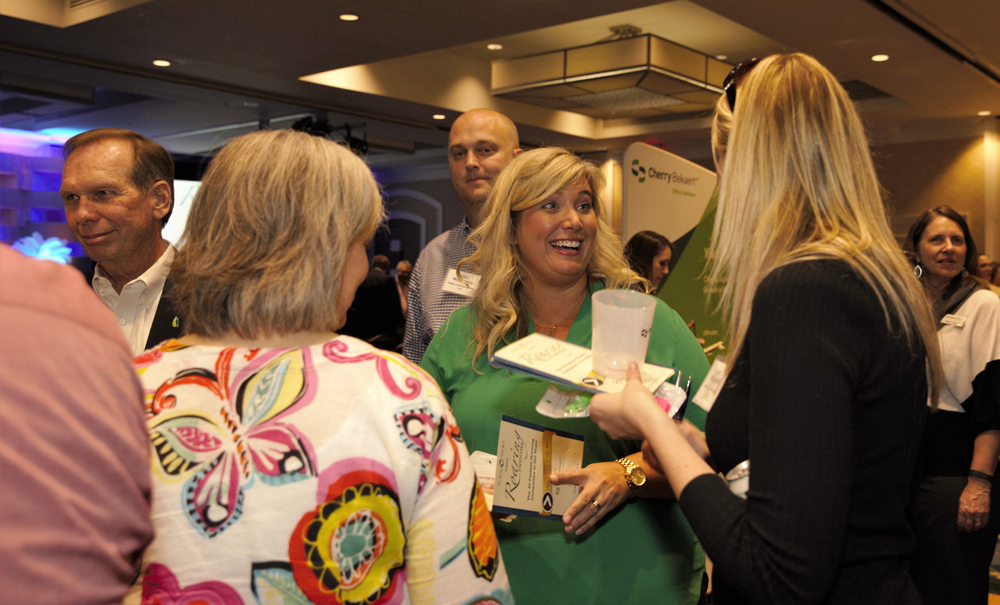 Each year, SC Biz News recognizes the 20 largest and 20 smallest companies in the state for the Roaring 20s awards.

Finalists were chosen and ranked according to growth and revenue. Company size was determined by gross revenue — small, $10 million or less; large, more than $10 million. Small companies must have had revenues of at least $500,000 each year for three years.

A formula awarded points based on dollar and percentage increases in revenue generated from S.C. operations from 2014 to 2015. This formula was used to create a level playing field between smaller and larger companies within the categories.

Here are the winners in the smallest and largest categories, in order.