When Hurricane Matthew struck, Seibels had a plan in place

Every January for the past decade, Seibels’ managers reviewed plans for responding to a hurricane that strikes somewhere in the Southeast, where the company serves more than 350,000 policyholders.

They would do some tweaking where necessary, check the latest long-range tropical storm forecasts and make sure everyone — from call center personnel to vendors — was on board and ready. 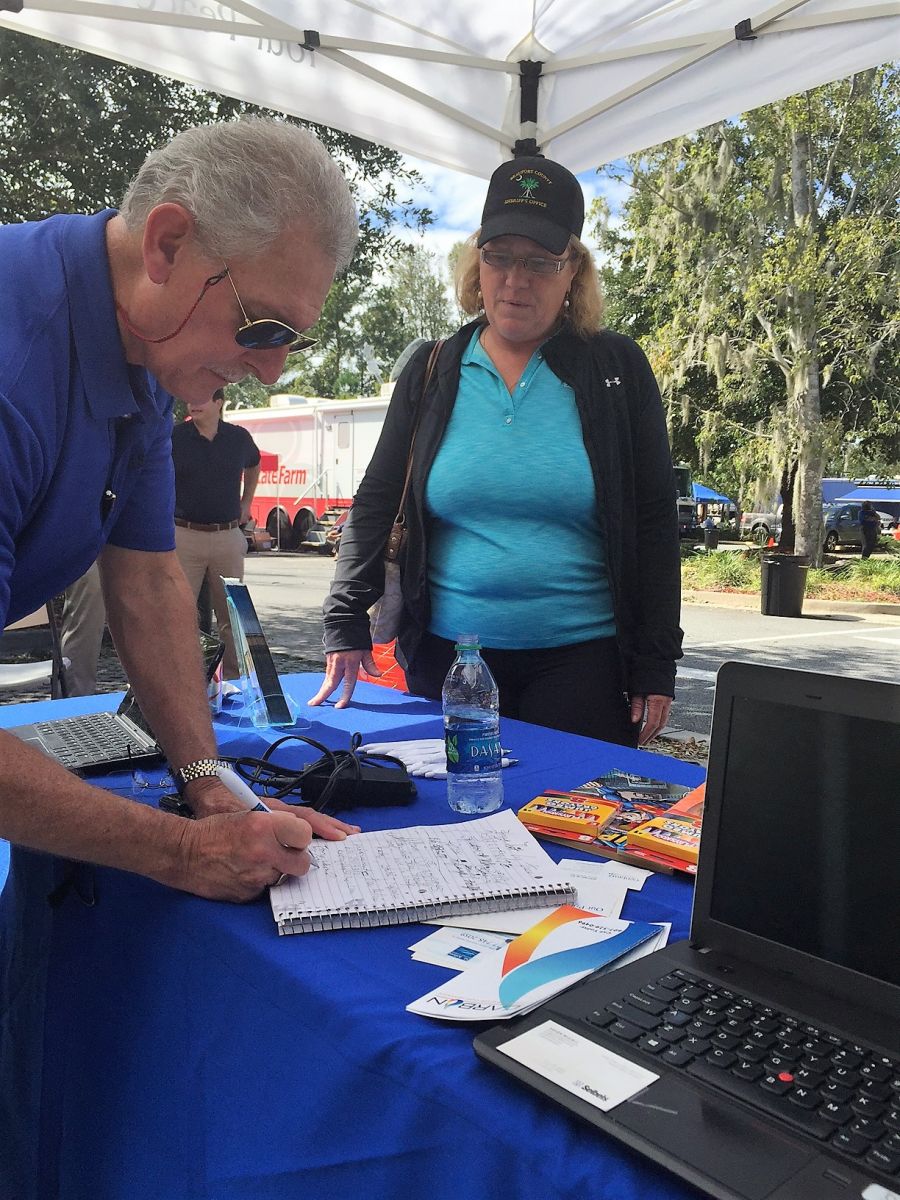 With the tropics unusually quiet over the stretch, the plans remained management’s best idea of how the team should and would respond should a storm hit.

Then in October came Hurricane Matthew; a massive storm that formed in the Caribbean Sea. Matthew slammed Haiti and clipped the eastern tip of Cuba as a category 5 storm, chugged up the Atlantic coast making landfall as a category 2 storm in north Florida, and then made landfall a second time as a category 1 storm in South Carolina.

“We were prepared,” said Clarence Lee, vice president of catastrophe operations and property claims. “We’ve been running these drills for the last 10-12 years and never had a chance to put them into action.”

Founded in 1869, Seibels has evolved from the company that invented the filing cabinet to a provider of technology solutions, business process and hosting services, and claims administration services to the property and casualty insurance industry.

A year ago, the company launched its Third Party Administration model, which provides oversight and management of a carrier’s accounts, management, file review, re-inspection, and First Notice of Loss services.

Matthew provided the company an opportunity to test its ability to provide the timely back office services its carrier clients would need — from answering calls from policyholders to sending adjusters into the field — in serving thousands of customers over a widespread area.

As the storm approached, Seibels went through the same kind of preparation as do the state’s utilities, first responders, and state and local government agencies. The priority was making sure the call center would be adequately staffed and trained.

“It all starts in the call center,” Lee said. “When that first call for claim comes in, we’ve got to make sure we get that claim from the phone call into our system. Once we get it into our system, then we make sure we have everything we need to have the resources to be able to push it out into the field.”

Having the proper back office support is essential, Terry added. 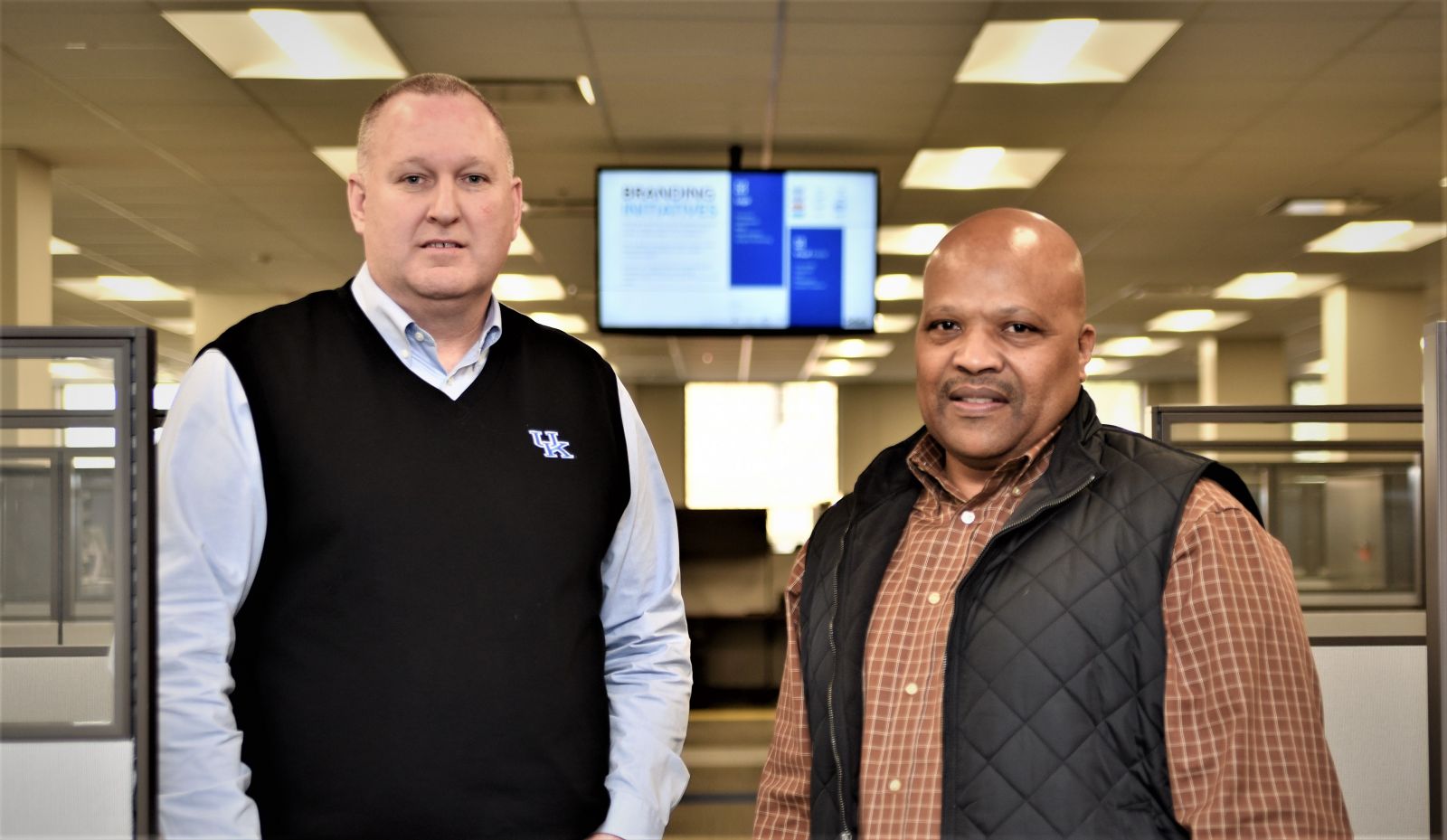 Most of the company’s client carriers are virtual businesses, with as many as 16 employees writing policies. Seibels provides the support, tailoring the type of service to the carrier’s needs.

Although Seibels may serve several difference carriers, the policyholder may think that the person answering their call is an employee of the carrier. “We are everything to them from soup to nuts,” Terry said.

In addition to ramping up the office operation, staffers used mapping software to project the storm’s path, determine how many policyholders might be impacted, and then hone in on how much claims might total.

“We get a pretty good idea of what type of volume we could be seeing,” Terry said.

As Matthew approached, about 30 workers were on hand to handle the first influx of claims, Terry said. As the storm worsened, another 30 to 35 workers were brought in.

Essential personnel were put up in downtown hotels to ensure that that lack of staffers wouldn’t hamper response to customers’ calls.

After Matthew blew out of South Carolina, Seibels dispatched personnel to set up claim operations in tent cities the state had erected in Hilton Head Island and Florence County to provide shelter for people who lost their homes, Terry said.

“It was important to show the state and citizens that, hey, we’re here to help,” Terry said.

Following the storm, managers crunched key metrics to measure how well the company responded to Matthew.

Seibels reported that more than 6,400 damage claims were processed and 90% were closed within 45 days.

The company also reported that more than 12,600 calls were answered and 96% were handled in a manner that met the contact center service level standard.

“Hold times at the call center were virtually nonexistent and Gulfstream customers were contacted by a claim professional on the same day they reported their claim, even on day one of landfall,” Jeffrey Garretson, vice president of claims of Gulfstream Property & Casualty, a Sarasota, Fla.-based carrier, said in a testimonial provided by Seibels.

In the postmortem following Matthew, Terry said the company is high on its performance.

“Believe it or not, for us not having anything take place in 10 years, we were prepared,” Terry said. “We were very pleased with the outcome.”

This story originally appeared in the Feb. 27, 2017, print edition of the Columbia Regional Business Report.