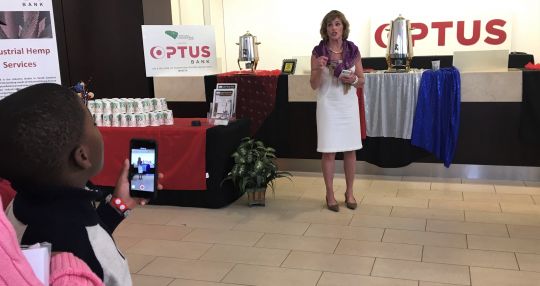 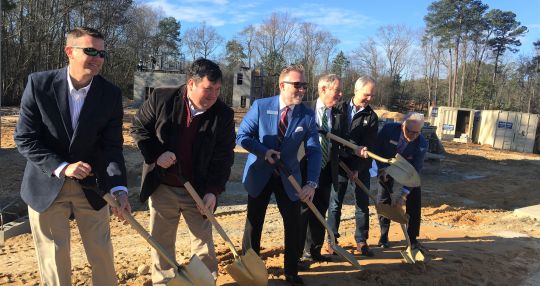 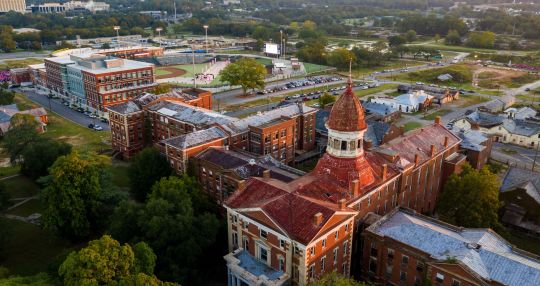 S.C. Community Bank officially changed its name to Optus Bank on April 1 and will complete its conversion to a new core banking system and upgraded products and services on May 13.

The new brand is designed to highlight progress made by the bank, removed last March from the FDIC’s troubled bank list. In 2018, the bank realized its first year of profitability and growth in 10 years, according to a news release from Optus.

“We purposefully delayed the name change until the bank was healthy, profitable and able to deliver on our brand promise,” said Optus president and CEO Dominik Mjartan, who took over the bank in September 2017, in the release. “The progress we made in 2018 positions us to fully live our new brand by maximizing our positive impact on people and places we serve.”

Optus moved from S.C. Community Bank’s former location at the corner of Sumter and Taylor streets to a new office in the heart of downtown Columbia at 1241 Main St. It also launched a Women in Banking training program with Columbia College and forged partnerships with nonprofits including the City of Columbia Office of Business Opportunities.

“Our new brand, products and services will enhance our historical focus and mission of creating wealth-building opportunities for everyone, regardless of their inherited background, privilege or zip code,” Mjartan said.