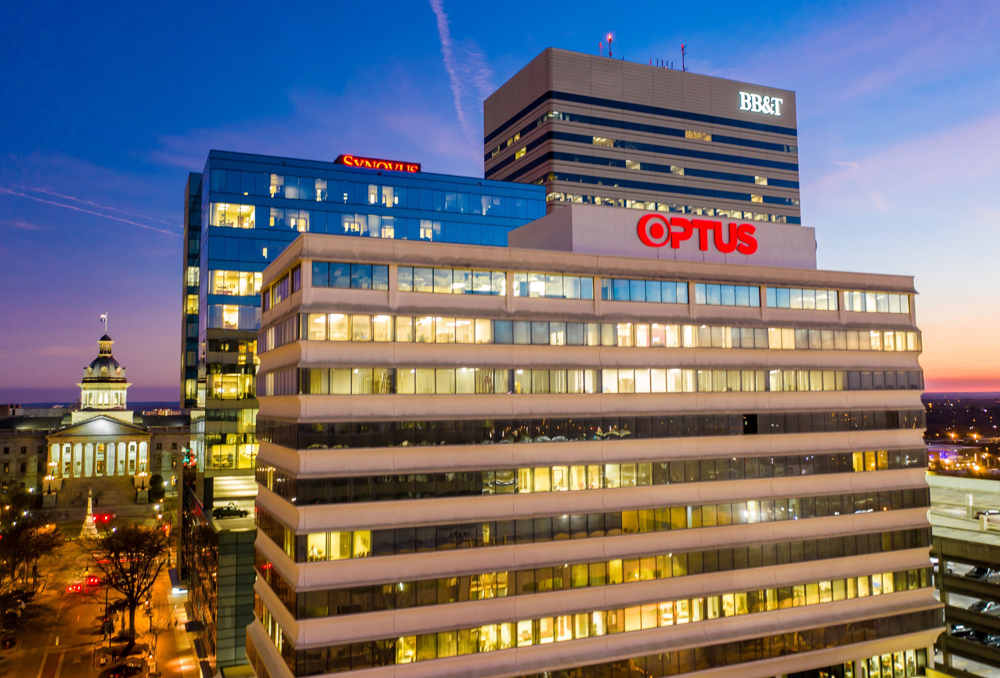 Optus received $50 million in deposit funding from the online payments system operator, and CEO Dominik Mjartan said the bank wasted no time putting the investment to use.

“What that allowed us to do was to really step out and start funding these PPP loans, knowing that we didn’t need to worry about short-term liquidity issues related to the PPP funding,” Mjartan said. “Even though we had liquidity sources lined up, still you have a short-term gap before that funding comes in from the Federal Reserve. You need some gap funding. So that $10 million of long-term funding allowed us to really not worry about liquidity. All we’ve had to worry about is how many small businesses can we help, and let’s move as quickly as we can to help as many businesses as we can.

“That was transformational for the 600 businesses that we funded with more than $40 million in loans in the last four months.”

“They were 100% committed to the fact that this is not a one-off investment. This is not a short-term PR stunt,” Mjartan said. “This is a long-term, genuine commitment to make sure that all people have access to credit capital and opportunities.”

Optus Bank, founded in 1921 as Victory Savings Bank, is the only Minority Depository Institution in South Carolina, one of 20 majority Black-owned banks nationwide and a U.S. Treasury-certified Community Development Financial Institution. Nearly 90% of the bank’s loans are invested in minority- or women-owned businesses or low-income communities.

“There is a clear economic underpinning to racial inequity, and PayPal is taking action to do our part to help close the racial wealth gap,” Franz Paasche, PayPal senior vice president of corporate affairs, said in a news release. “We recognize Optus Bank's important role in creating a more just and equitable community in Columbia and look forward to supporting Optus’ mission.”

In June, PayPal announced its $530 million commitment to support minority-owned businesses, especially those hit hardest by the COVID-19 pandemic. Mjartan took note and called “a friend of a friend,” who connected him with a PayPal executive.

“I emailed him, and literally within a day, we were on the phone,” said Mjartan, who was curious to hear how PayPal would make sure its investment would accomplish its intended purpose. “Their response was, ‘What do you need? Tell us about your communities. What are you seeing on the ground?’ ... They wanted to do something quickly. They wanted to be responsive to the current needs.”

Mjartan responded with a proposal with several key bullet points.

“I shared with them what community development banks, and particularly minority-owned banks, need is loss-absorbing capital. They need capital to grow,” he said. “And the next thing they need is long-term, permanent capital to loan out, that we can count on being there for the long haul. So when the market does change and banks are no longer flush with cash, we’re not having to worry about making someone a three- or five-year loan. We know that we have the long-term capital.”

That assurance has been key as Optus has added 600 loans, many PPP-related, to the 450 previously on its books, Mjartan said.

And Optus is far from done, Mjartan said. He hopes the PayPal infusion is the start of additional national impact investment in the bank, which he said will help it expand its mission of helping communities underserved by traditional banking models while also generating profit.

“Our bank is well-capitalized. We’ve had eight quarters of profitability, 12 quarters of growth. We don’t need to be recapitalized,” Mjartan said. “What we do need is the opportunity to help fill gaps in other communities. ... Our long-term vision would be to have presence in other markets that could benefit from our type of services. ... We’re viable and profitable today, but how much more could we do if we were three times the size?”

Mjartan said the PayPal investment will also provide that company with a blueprint for future deposit funding.

“I’m very proud that our board and our team was ready and creative enough to help us do this, because it’s piloting a similar structure for other banks,” he said. “It could help scale the impact of our bank beyond just what we do in local community. We could be helping pave the way for others to have the same kind of impact.”