SC Biz News hosted Steve Cannon today during an online discussion as part of an ongoing series of conversations with national thought leaders.

Cannon a business CEO who graduated with honors from the U.S. Military Academy at West Point said the best place for leaders to be is in the trenches with their troops.

“Great leaders are present; they are there on the field, not sitting in a corner office trying to absorb data through spreadsheets,” said Cannon, who is CEO of AMB Group, which operates Atlanta’s Mercedes-Benz Stadium, the NFL’s Atlanta Falcons, Major League Soccer’s Atlanta United and the PGA Tour Superstore retail chain. Instead, Cannon said, great leaders “are absorbing data through observation, through contact, and I find that model of leadership... is very, very powerful.” 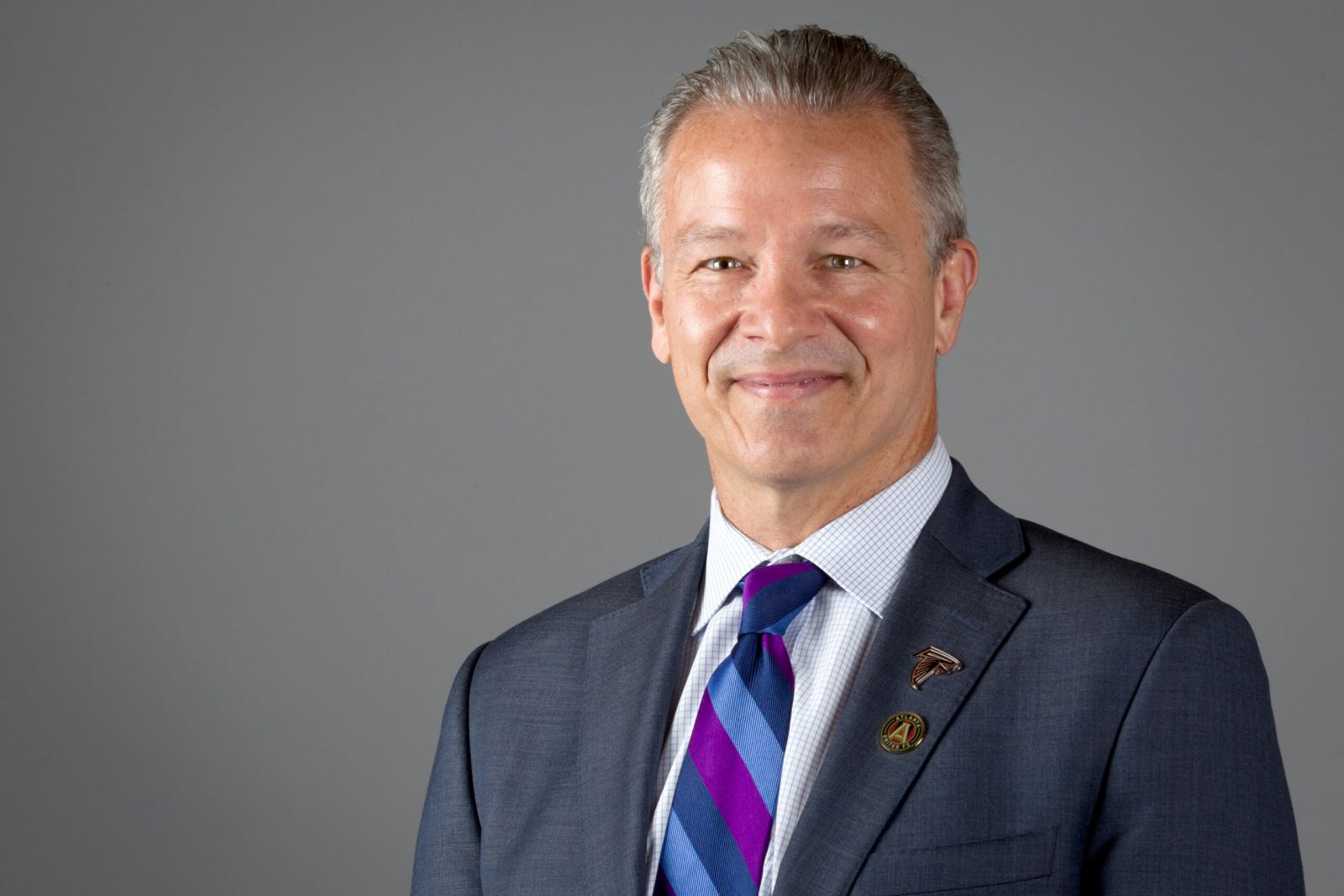 Cannon shared his thoughts on leadership and the importance of culture in business in the June episode of the 21st Century Business Forum, which features monthly one-on-one interviews with some of the nation’s most prominent business minds and thought leaders. The Business Forum is presented by SC Biz News and sponsored by Charleston Southern University and Nephron Pharmaceuticals.

Cannon told the host, author Jon Gordon, that it’s important for leaders to stay as connected to their people as possible and to avoid those things, such as busy schedules, that separate them from their employees.

“Proximity to the people and to their experience is absolutely essential if you're going to try to get the most out of that team … and to give them the feedback, the coaching and the development they need to be their best selves,” Cannon said. “And that’s what good leaders do all the time.”

Cannon told Gordon the most important lesson he learned in the military about leadership is that “first and foremost, it’s about people.”

“Leadership is a people business, and unless you care deeply, deeply about people you're not going to be a good leader,” he said.

“As officers, we learned that officers eat last, and (that) the care and welfare of your soldiers is the most important, even sacred responsibility” of the leader, Cannon said.

It’s also important for the leader to create the organization's culture, said Cannon, who shares the belief of the late management guru Peter Drucker that “culture eats strategy for breakfast.”

Cannon said the goal should be to create an environment “where people can understand the (organization’s) purpose (and) can receive the kind of coaching” they need to develop their skills.

Cannon compares culture to the Apple iPhone’s operating system, which he says pulls the device’s magical technology together.

“To me, culture is the operating system that governs an organization and that allows leaders to know that if they invest time and energy into the curation of an amazing culture, the likelihood that great decisions will be made whether I’m in the room or not in the room … goes up dramatically.”

Cannon said leaders also should listen more than they speak, particularly if they’re new to an organization. He said so many leaders think it's their job to demonstrate how smart they are. Instead, he asks his people a lot of questions.

“By doing that, I start to extract the intelligence out of the organization,” he said.

Cannon said he learned the value of listening over speaking in the military. He said if a new lieutenant takes over a company of soldiers “who have forgotten more than you’ll ever know” and comes in “with your mouth open too much, you’re going to have a harsh awakening.”