Former NBA player to share secrets of his business success

Former NBA player Ulysses ‘Junior’ Bridgeman talks about his journey to success as a business owner during the December episode of 21st Century Business Forum webcast. 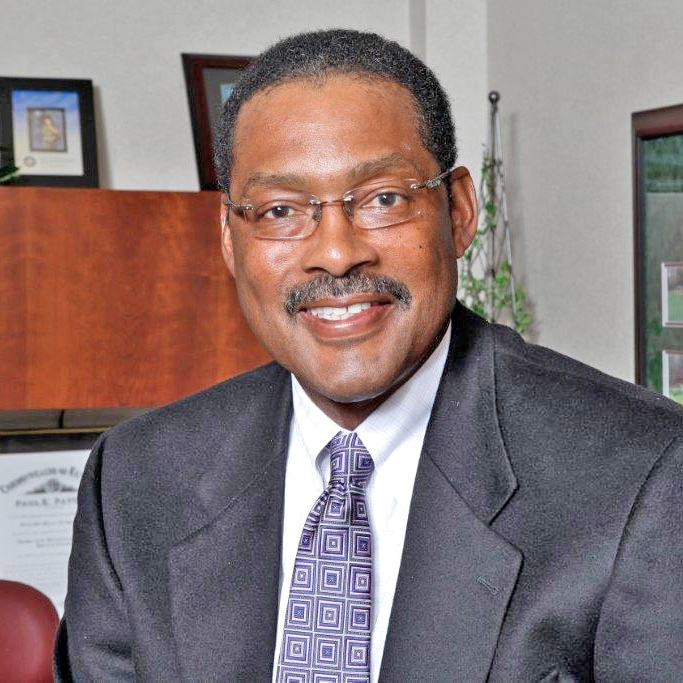 The webcast, Nothing But Net: Scoring Big in Business, will broadcast at noon on Wednesday, Dec. 8. Registration is free. Bridgeman will share how he turned his $350,000 salary into $600 million.

To prepare himself for life after basketball, Bridgeman spent his offseason working at a local Wendy’s drive-through to learn the business model of fast food restaurants. It was the beginning of a franchising empire: By the time he retired, he had purchased three Wendy’s.

Bridgeman was the owner and CEO of various companies operating more than 450 restaurants in 20 states, including 263 Wendy’s restaurants and 123 Chili’s restaurants. His companies received several prestigious awards during his tenure, including the Diamond Award (most effective neighborhood marketer); the Wendy Award (exemplary performance by a franchisee); the Founder’s Award (recognizing operational excellence by a franchisee); the Jim Near Legacy Award (for employer of choice); and the Hall of Fame Award (for overall achievement) from Wendy’s International, as well as the Franchisee of the Year Award (2012) and the Chili’s Sales Award (2015) from Brinker International.

Bridgeman is now a bottler for The Coca-Cola Co., serving as the president and CEO of Heartland Coca-Cola. He runs a production plant in Lenexa, Kan., and 18 distribution centers with his son, Justin. He also recently purchased Jet and Ebony magazines.

The 21st Century Business Forum debuted in 2021, featuring a lineup of successful top executives, experts, and global thought leaders sharing ideas and insights. It airs on the second Wednesday of each month, with guests interviewed in a Q&A format.

The forum is presented by the Columbia Regional Business Report and is sponsored by Doctor’s Care. Online registration is free.