Study: Storm-proof construction can be affordable

Hurricane Michael gave South Carolina a glancing blow, but with winds of 160 mph when it hit the Florida Panhandle in Oct. 2018, it damaged 54,000 structures.

New research shows the amount of damage to each structure does not necessarily correspond to construction costs. A structure that cost $100,000 to build can be constructed just as structurally sound as a house with a multi-million-dollar price tag, according to a study of the damage Michael caused in Mexico Beach and Panama City conducted by the Insurance Institute for Business & Home Safety. 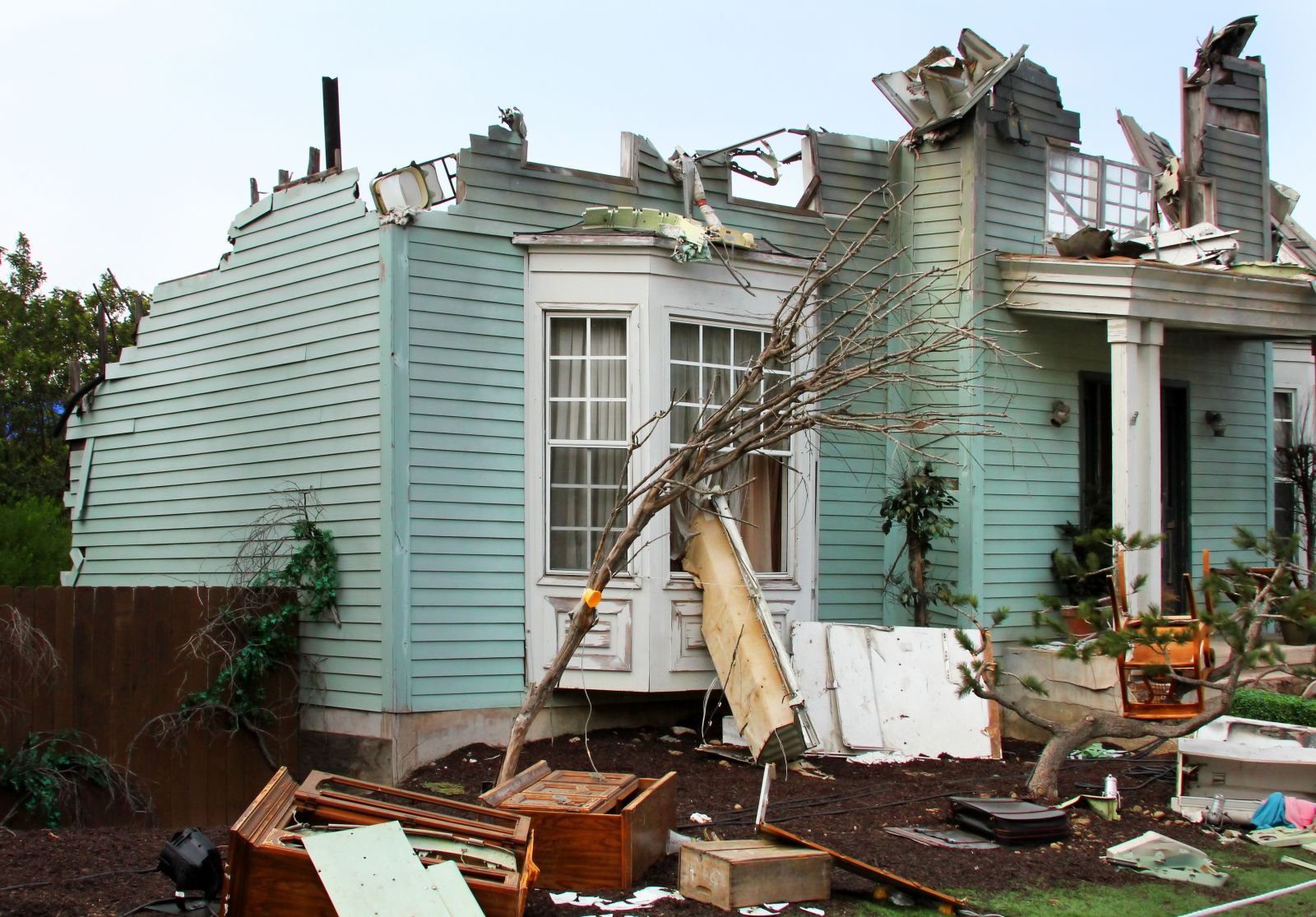 “Resilience can be affordable at any price. That’s the big takeaway,” said Tanya Brown Giammanco, managing director of research at IBHS.

Immediately after the storm, the institute sent a team to assess damage to different structures, focusing on building component vulnerability to wind speed. The team was particularly interested in roofs, garage doors, siding materials and door systems.

Drone footage of the aftermath or the storm in Mexico Beach showed some structures reduced to piles of lumber while other structures remained standing. The study found that the difference between destruction and damage could be traced to construction techniques.

Five of the still-standing homes were Habitat for Strong Residences, a Habitat for Humanity program that builds more resilient homes in places that are susceptible to disasters such as hurricanes.

“These five Habitat Strong houses did extremely well,” Giammanco said. “And they are built very similarly to our Fortified Homes. There’s very little difference between them. And it just goes to show that you can actually build strong, resilient structures at any price point. It’s not just for the wealthy. If Habitat for Humanity can do it, then there’s obviously got to be some cost-effective ways to do it.”

The performance of structures built to specifications offered by Fortified Homes and the Habitat Strong homes demonstrates the possibility for all homes, regardless of their value, to be built to withstand disasters.

The IBHS investigation found the most common damage for homes was roof cover loss. Losing a roof cover is the most frequent damage in major wind events, which leads to costly water intrusion. Using a sealed roof deck can minimize damage, the institute says.

Giammanco said through use of building codes and inspection processes, Florida regulators have focused on making roofs stronger, but the study found damage elsewhere on the structures.

The IBHS makes the study data available to its members to be used in catastrophe modeling and so vulnerabilities to underwritten properties can be better understood. Some insights could be used for code applications, while contractors or building code enforcement officials will find value in the research, too, the organization says.

“The science has laid out that disasters don’t need to be having the impact they are. We can narrow the path damage and make our homes stronger,” said Roy Wright, president and CEO of IBHS.

Most hurricanes don’t bring just wind when they make landfall. Storm surge can wipe out a structure just as quickly. Giammanco says elevation is the best defense against storm surge damage.

“Our Fortified Home guidance doesn’t require elevation, but a good rule of thumb and a good best practice (is), the only way to avoid those water issues is to elevate or don’t build there at all,” she said.

After the post-Michael study revealed the storm’s effects on garage doors, the IBHS is investigating how failures or leaks in that equipment can lead to a buildup of internal pressure that makes it more likely for a house to sustain roof or wall damage. Some garage door failures in the study caused structural damage to roofs or walls surrounding the garage. The IBHS is testing garage doors to set performance differences between those that are rated for high wind speeds and those that are not.

High winds from hurricanes can be of concern to builders in the Midlands, who also have to consider seismic activity in construction. Local building codes address both issues.

“That’s part of our design process with our structural engineer,” said Ray Hill, president of Hill Construction in Columbia. “That also varies depending on what type structure it is. If it’s a wood-frame structure, it’s one kind of variation. If it’s a steel structure, the determining factor is the height of the building. All those play into it.”