Beer and baseball. Is there a more perfect combination?

Midlands-area fans of both will get a chance to test that tasty theory when Iron Hill Brewery & Restaurant opens at the BullStreet District next summer.

In early March, the Delaware-based company announced plans to open its 21st location and second in South Carolina across from a planned Starbucks in the 181-acre mixed-use development. But a BullStreet branch, which will join a location in Greenville, had been on the mind of Kevin Finn, Iron Hill founder and board chair, for quite some time.

“We visited it years ago. We’ve been working with and talking to them for many years,” Finn said. “Even when we were looking to do something in Greenville, we were looking at Columbia at the same time. It’s been on our radar for a while, the whole area. We looked at some sites there. They just never came to fruition.” 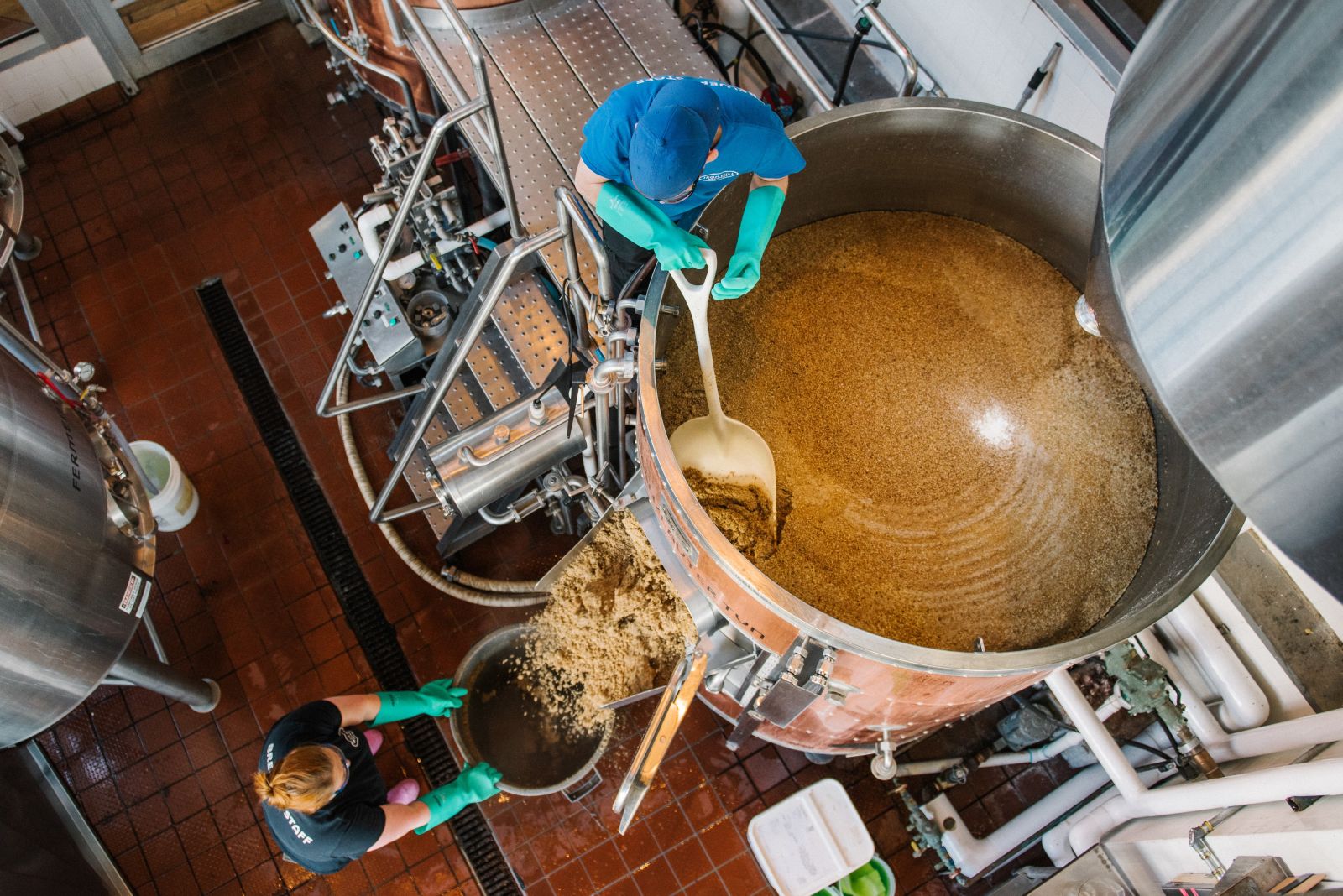 The Starbucks, slated to open next spring, was an indication of the ramped-up BullStreet development that made Finn think the time might now be right. Iron Hill is scheduled to break ground next spring near REI Co-op, BullStreet’s first national retailer which is slated to open later this year, and Finn also took note of an ambitious redevelopment planned for the historic Babcock building, being renovated by a Virginia company into luxury apartments.

“We really liked the area, but we were waiting for some momentum on their end, and it seems that they’ve gotten a lot of momentum recently,” Finn said. “I know it’s all going to be a few years out, but we thought it was time to get in, and really liked being out on actual Bull Street with the traffic. We can be seen out there and be part of the whole project.”’

The announcement of the planned 7,500-square-foot location, with an on-site brewing facility with seating for approximately 250 people, helped soften a preceding BullStreet blow. In February, the district’s first and only restaurant, Bone-In Barbeque, closed less than two years after chef and Columbia native Scott Hall opened the establishment in April 2018.

“We love chef Scott Hall and wish him all the best, but the restaurant business is a hard one,” said Chandler Cox, project manager for BullStreet master developer Hughes Development Corp. “We’re excited to continue to bring things to BullStreet and to the Columbia neighborhood. Iron Hill is something we’ve been working on for a while and is a really, really great fit for BullStreet.”

“Our Wilmington restaurant is down near the riverfront here. It’s been developing over time, and a baseball stadium is one of the first things that went in,” Finn said. “It’s one of our most successful restaurants. It (baseball) doesn’t necessarily drive traffic to the restaurants, but it drives traffic to the development. In Wilmington, when we first opened there, people only went down for the baseball games, and then hotels have opened up, office buildings have opened up, and other retail and restaurants and a move theater, and so forth.”

The Iron Hill concept began fermenting in the early 1990s, when Finn’s wife bought him a home brewing kit as a birthday present. Finn’s friend, Mark Edelson, took an interest, and the pair began entering their basement brews in competitions. As awards and buzz grew around the duo, restaurant pro Kevin Davies joined the pair, and on Nov. 14, Iron hill poured its first beer and served its first dish at 147 E. Main St. in Newark, Del.

The beer and the food have always gone hand-in-hand, Finn said. Iron Hill’s from-scratch menu makes up 70% of the franchise’s sales, he said, and is what he thinks keeps customers coming back.

“People know us as a restaurant as much as a brewery. That’s what’s been part of our success,” Finn said. “No one’s really done it well, to the scale that we’ve been able to do, over the years. … Twenty years ago, you didn’t find a lot of scratch kitchens in casual dining. We were able to do that and bring it into our environment.”

Menu items include upscale versions of pub fare such as pizza, salads and burgers.

Iron Hill’s brand now stretches from Atlanta to Philadelphia. With three new locations under construction and a fourth in the planning stages, Finn said the franchise is on track to achieve the goal stated on its website of 20 locations by 2020.

To get down to brass taps, Iron Hill has six signature beers ranging from lagers to porters. Its head brewer produces from six to 10 seasonal beers, and Iron Hill also features Belgian varieties, including a tripel called Bedotter that Finn said is his favorite.

“We don’t make a lot of changes to our signature beers, but over 20-some years, we’ve changed all of them but the porter,” Finn said.

Iron Hill does can some of its beer and is building a production brewery, Finn said.

“We’re doing a mobile canning line right now,” he said. “We still don’t have plans to go through retail channels to distribute, but at some point, that’s something we may end up doing.”

Each Iron Hill location has a distinctive look, overseen by a full-time director of construction, Finn said.

“We don’t have a cookie-cutter model,” he said. “We haven’t built a lot of stand-alone restaurants like this one.”

Iron Hill is also heavily involved in community charities. Local nonprofits can schedule a GIVE 20 events and receive 20% of the food sales for every table presenting a coupon.

A “beer geek by nature,” Finn plans to visit Columbia a few times to check in on construction progress.

“I see the BullStreet District as being really exciting,” he said. “It’s going to take us a year and half probably to get open, but in another couple of years, it’s going to be a whole different scene there.”

This article first appeared in the April 13 print edition of the Columbia Regional Business Report.