Construction begins on the Palms on Lady 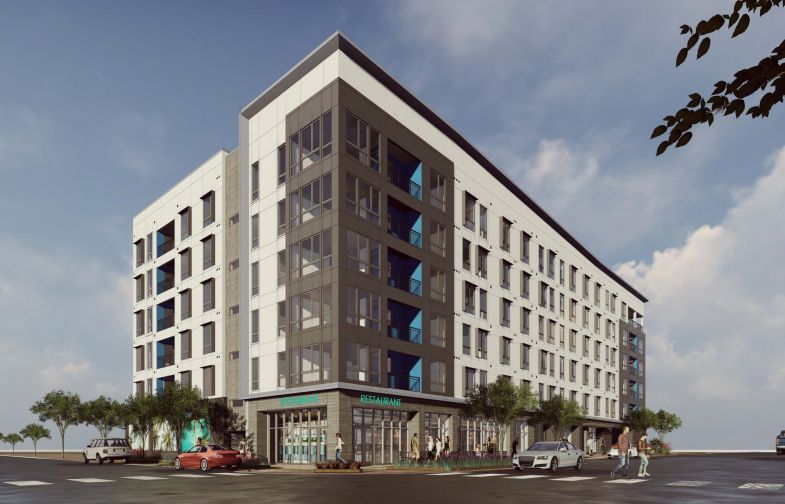 Construction has begun on the Palms on Lady, a residential tower at the corner of Lady and Assembly streets. (Image/Provided)

Construction has begun at the Palms on Lady, a luxury residential tower at the corner of Lady and Assembly streets in downtown Columbia.

Announced in September 2019, the project will offer studio and one- and two-bedroom floor plans, ranging in size from 466 to 1,172 square feet. The Palms on Lady will feature amenities including concierge services, covered parking for residents, a business center and a top-floor club lounge. The ground floor of the building will have 2,801 square feet for future restaurant and retail space.

The project is scheduled to be completed by the first quarter of 2022. M.B. Kahn is handling construction services and Cline Design Associates is the architect and design company.

Developer Ben Arnold expressed confidence in the project despite economic uncertainty related to the COVID-19 pandemic.

“During the darkest days of the Great Depression, Rockefeller broke ground on Rockefeller Center,” Arnold said in a news release. “Also, the Empire State Building was announced August of 1929. These owners/developers believed in America’s future and so do I.”