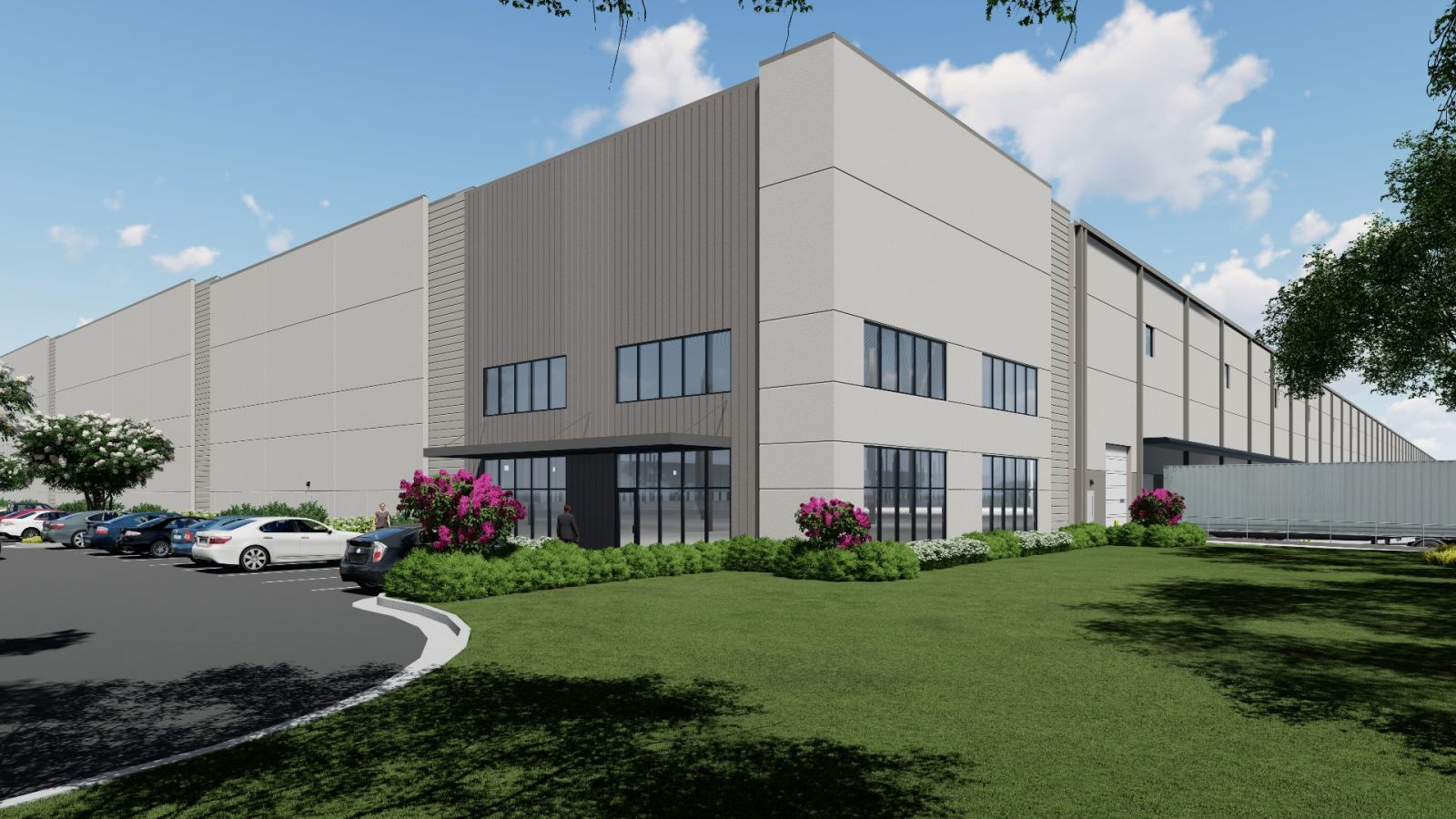 Groundbreaking for the largest expandable speculative building to ever be constructed in central South Carolina took place today at the Sandy Run Industrial Park.

The 497,952-square-foot building, located at the intersection of Interstate 26 and U.S. Highway 21, is a project of Columbia-based Red Rock Developments, the exclusive developer for build-to-suit and speculative buildings within the industrial park. The structure will be expandable to 663,836 square feet with capability for cross-dock distribution and a clearance of 36 feet, designed to enhance warehousing speed and productivity.

The building is located in the Calhoun County section of the industrial park. County officials attended the groundbreaking along with business leaders and other members of the community.

“We chose this site because it is right in the middle of a great labor shed here in central South Carolina and will be in a region where citizens have a great work ethic,” said William C. Smith, Jr., CEO of Red Rock Developments. “This site also is surrounded by a great highway system, has a close proximity to ports and is in a very pro-business community.”

Smith noted that Red Rock eventually hopes to develop up to six million square feet of space within the industrial park.

As part of Red Rock’s commitment to giving back to communities where its projects are located, Smith said the company is also donating 21 acres of the Sandy Run site to Calhoun County to build a new substation for the Sandy Run Volunteer Fire Department.

“It’s all about the jobs for us,” McLauchlin said. “We’re also excited about this project because it is monumental in both size and timing. Industrial vacancy is at an all-time low, and the pandemic surge in e-commerce has caused more of a need for warehousing and distribution. This project is going to fulfill a real need right now in this area, and also we’re ready for what it’s going to bring in the future.”

The current goal is to have the speculative industrial building completed by the second quarter of 2023. Smith said he is not able to give specifics yet, but two prospective clients have already made inquiries about moving into the space. He anticipates that the project will bring between 100 to 200 jobs to the area.

“This project is going to mean a lot to the future of my children and grandchildren and the community at large because of the jobs it will bring in,” said Calhoun County Councilman John Nelson, who represents District 3. “Those jobs are going to be beneficial not only our community but to those in the surrounding counties.”