The shuttering of nonessential businesses in response to the new coronavirus threat has had an obvious effect on restaurants, bars and other establishments that rely on enticing people through their doors.

Perhaps less evident but equally strained is the community arts scene, including local musicians who no longer have audiences to play to.

“Literally, the next two months of our gig calendars were just obliterated,” said Mark Rapp, a Columbia jazz musician and founder of the ColaJazz Foundation. “Everything was canceled, so the income that most of us rely on, almost overnight, was taken away.” 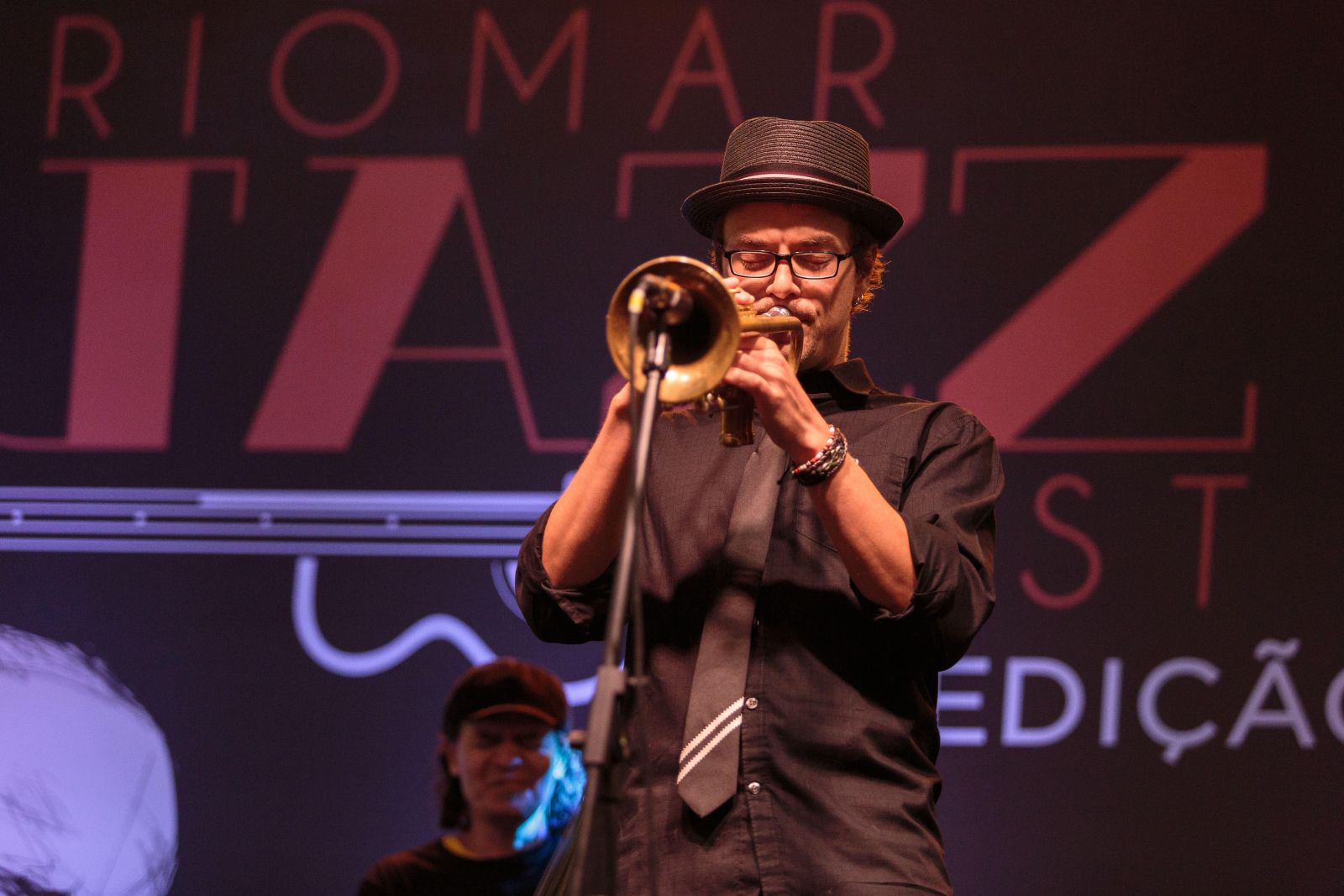 In talking with around 40 colleagues across the state and in Atlanta, Charlotte and Savannah, Rapp found that “a good two-thirds” had no savings to speak of, living gig by gig.

That included a local bass player and single dad of a 2-year-old, along with multiple stories of musicians seeking temporary jobs at Amazon and the like, he said.

“A lot of them are resorting to trying to get some online lessons and teach students and get some income that way,” Rapp said. “A lot of the cats are struggling. It’s tough. It’s scary.”

Rapp is trying to alleviate those fears through a series of livestreamed performances, dubbed the ColaJazz Virtual Crawl, streamed each Wednesday on colajazz.com and Facebook from 8 p.m. until 9 p.m. Patrons starved for live music can get a fix and donate to featured performers.

“The first week we did that, things were just ramping up with the crisis and everything, so the community was really generous,” Rapp said. “We got way more donations that I ever expected.”

Information is also available on the website about an online tip jar Rapp created. Artists can register there through Venmo, PayPal or Cash App, and visitors can search for favorites to tip — or utilize the “Let the Fate Decides” function, which randomly selects an artist to support with each page refresh.

“I have a background in programming,” said Rapp, who was inspired by a newspaper article about a similar effort started for service industry workers.

“When I lived in New York, that was my day gig while I was practicing my trumpet at lunch and playing gigs at night. I was coding during the day. So I developed this online tip jar. It’s pretty easy to use.”

Rapp said he couldn’t sit by while fellow musicians suffered.

“We’re the capital city and I’m damn determined to get us to the status of the likes of any big city — Dallas, L.A., New York, what have you. We’ve got the talent. We’ve got the musicians. We’ve got the poets, the artists. We’ve got all that. I’m a jazz musician, so I’m highlighting my jazz folks and all that we do.

“When a crisis happens, I immediately went into overdrive, like, ‘Oh my god, how can I help you? What can I do? What can we produce?’ ”

The COVID-19 crisis has affected artists throughout the state. Charlton Singleton, a Grammy-winning jazz musician with Charleston ensemble Ranky Tanky, is feeling the sting of not being able to ply his trade — and not just financially.

“The hardest part as a touring musician like myself, you miss artistically just being out there in front of the crowd,” Singleton said.

“I was talking with a friend of mine who is not in the arts per say but sort of understands the psyche, and she said, ‘That must be emotionally trying for you all.’ There’s that adrenalin of being out there on the stage interacting with audience. That’s what you do. And now to not be able to do what you’ve been doing for a long time, to have that snatched away from you, that’s kind of tough, to say the least.”

Singleton, searching for ways to help musician friends, curated a jazz concert in a series of online performances hosted by the Post and Courier.

The ‘No Intermission’ episodes, which spotlight local musical and theater professionals, do more than just give area artists an outlet, Singleton said.

“There are a lot of people that are consumers that like going out to hear all of these people, so it helps them as well,” he said. “You can sit at home and you can flip around and listen to concerts or watch creativity.”

Online performances are part of artists’ efforts to adapt to what has become and may remain their new normal for months.

“A friend of mine livestreams every Friday or Saturday night at a specific time. That’s become the gig,” Singleton said.

“During this time, you’re probably going to see people that have some sort of creativity like that. We can expect to see ‘Every Friday night at eight o’clock, live from my house’ or whatever.”

While such performances help scratch the artistic itch, they also pay the bills.

Singleton said he and other musicians have availed themselves of available resources such as MusiCares, the charitable foundation of The Recording Academy which has established a COVID-19 relief fund. He said friends both in and out of the music industry are passing along tips like that.

“There are people out there that are looking out for us, “ he said. “This is a humanity thing, so let’s all stick together and work through it together and help each other as much as we can. I know everybody is going to look out for themselves, but if you can help someone else, please do.”

As bonus to his website work in Columbia, Rapp got a financial boost from a Lowcountry organization which wanted a similar site branded for its area.

“I actually ended up getting some paying work out of it, which is much needed,” Rapp said.

But the main goal of his efforts is to keep the music playing in some form.

“As much as the guys appreciate and need the money, the next thing — or actually, the first thing that they guys are saying is: ‘I needed this so bad. I needed to play. I needed to be with my buds. We needed to make music. This was so helpful and it made my soul smile,’ ” Rapp said. “It’s really hard not to have those weekly gigs and to express yourself, or to not be in the community and have your audience there.”