Tuesday’s dedication of the Otarre Solar Park marked SCE&G’s achievement of a goal established in the 2014 South Carolina Distributed Resource Program Act, or Act 236, which sets a goal for utilities to produce 42 megawatts of utility-scale solar power by 2020.

SCE&G is the first utility in the state to reach that capability. 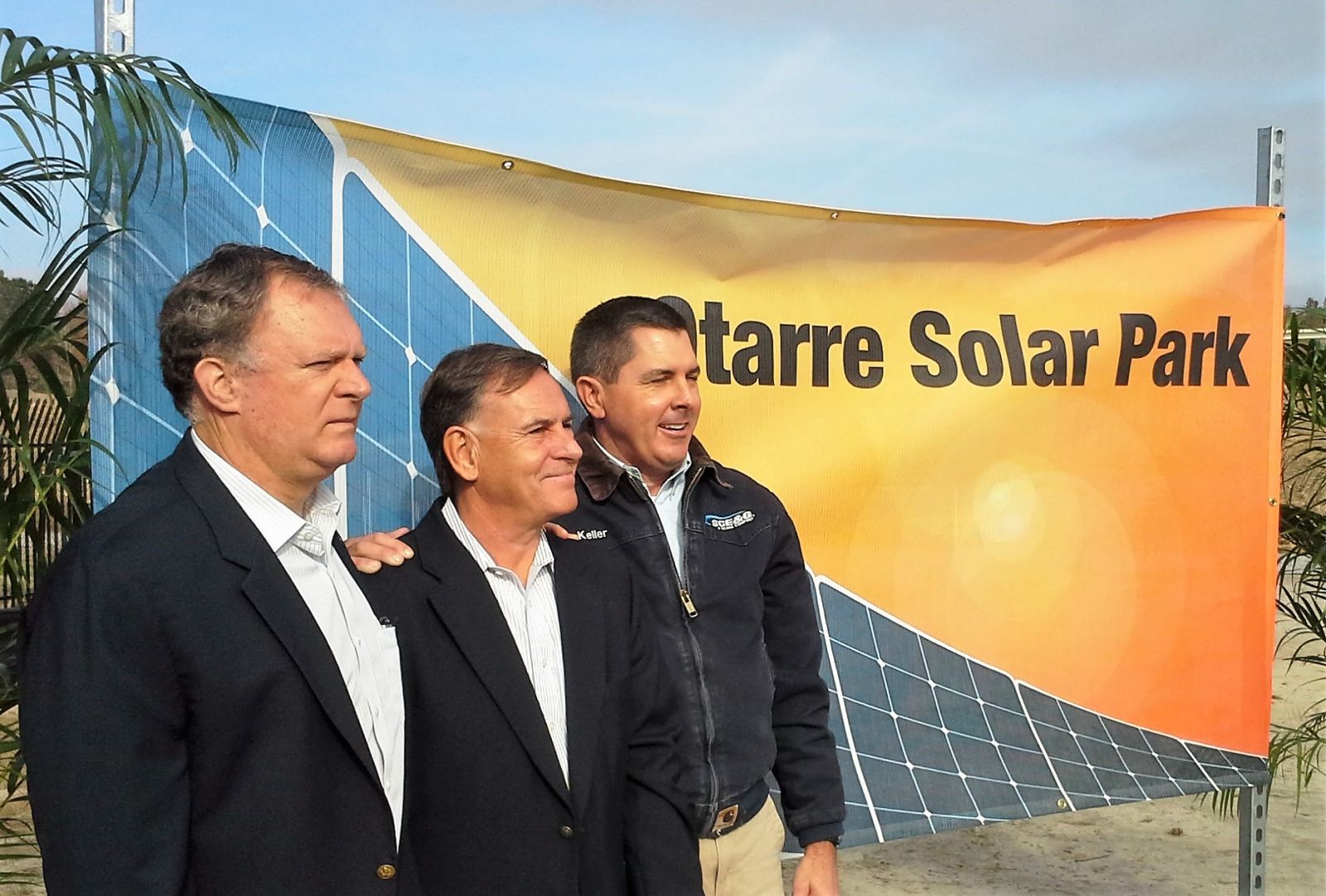 The eight-acre park in Cayce features 6,156 panels and has brought an additional 1.62 megawatts of utility-scale solar power to SCE&G’s grid. It provides enough electricity to power approximately 320 homes.

The park, connected to SCE&G’s electric system in October, is located on Saxe Gotha Road in the Otarre development corridor and is adjacent to the corporate campus of SCANA, parent company of SCE&G.

“We are pleased to have reached this goal for utility-scale power ahead of the 2020 deadline,” Keller Kissam, SCE&G incoming president and COO of SCE&G, said in a release. “We set out to demonstrate that solar isn’t just a program, but an integral part of our generation portfolio.”

“The act was considered four years ago, enacted three years ago, the framework put in place two years ago, and now, 2.5 years later, the job is done,” said Grant Reeves, senior vice president of InterTech. “That’s how energy policies should be done, and it shows the scalability and practicality of building energy as you need it and putting it in the ground very quickly. I’m pleased that we were able to help South Carolina figure out how to do this.”

“We believe the storage of the energy is the next step for renewable energy having a vital and important role as a base-load generation source on our system,” Kissam said.

“We’ve worked with over two dozen utilities around the United States, and not all embrace solar the way SCE&G does,” McNeil said. “They really believe. Other utilities pay lip service to it and check their block because they have to, but we appreciate someone that cares as much as we do.”