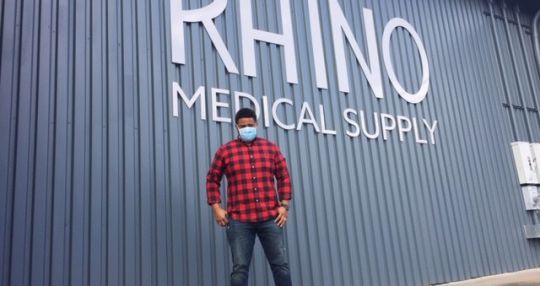 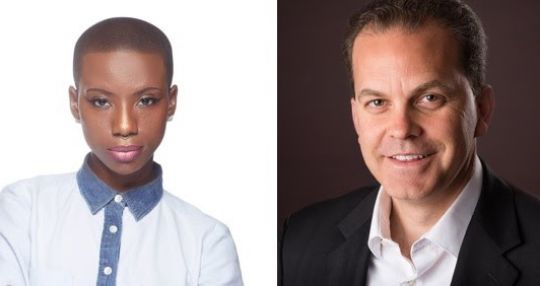 Former S.C. Attorney General Charlie Condon has been appointed chairman of the Santee Cooper board of directors.

Gov. Henry McMaster made the appointment Wednesday. Condon will serve out the term ending in May left vacant when Leighton Lord resigned last December and then be appointed to a full seven-year term.

“I appreciate Gov. McMaster asking me to accept this important challenge,” Condon said in a statement. “As the future and mission of Santee Cooper is debated, my goal is to provide transparent and accountable leadership of the board, with the interests of ratepayers and customers my No. 1 priority.”

Condon, a Charleston-area attorney, served as state attorney general from 1995 to 2003 and spent more than 10 years as a solicitor in Charleston and Berkeley counties. His appointment will be sent to the Public Utilities Review Committee for approval and then to the S.C. Senate for confirmation.

“With his commitment to the rule of law and his proven dedication to serving the people of South Carolina above all else, I’m confident that Mr. Condon’s leadership will usher in a new era of accountability at Santee Cooper that South Carolinians deserve,” McMaster said.

Santee Cooper is nearly $8 billion in debt, with half of that stemming from the failed nuclear project in Fairfield County. McMaster has been seeking suitors to buy the utility as a way of ensuring refunds of project-related payments for Santee Cooper ratepayers.

Florida-based NextEra Energy has reportedly expressed interest in the utility, which is the subject of several lawsuits, including one filed last month by Central Electric Power Cooperative, Santee Cooper’s biggest customer.