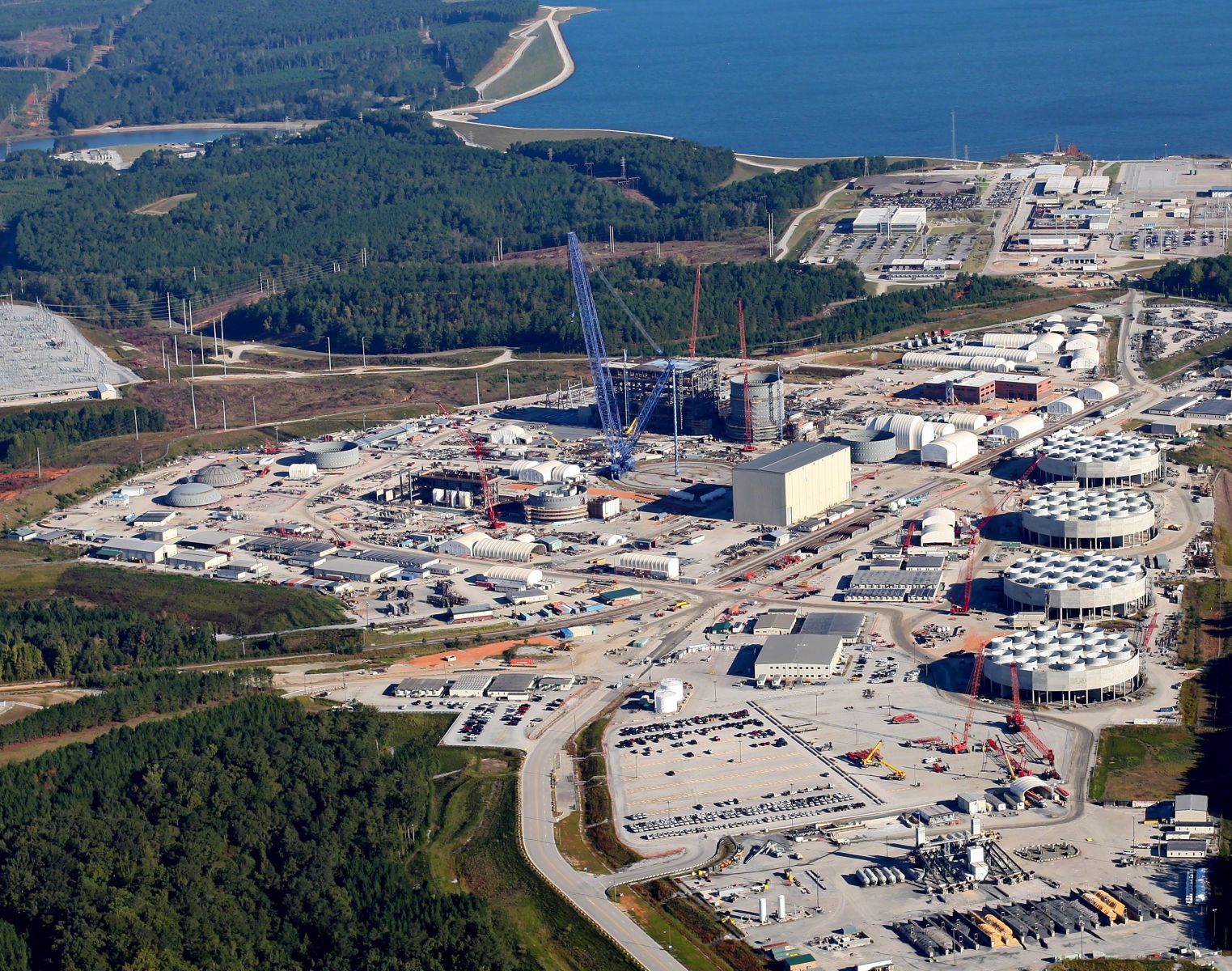 SCANA Corp. and subsidiary S.C. Electric & Gas have agreed to settle a Securities and Exchange Commission lawsuit charging the companies with defrauding investors.

SCANA will pay a $25 million penalty and SCANA and SCE&G will pay $112.5 million in disgorgement plus prejudgment interest in the settlement, subject to court approval.

U.S. Attorney Peter M. McCoy Jr. announced the settlement today in a suit that alleged the companies made false and misleading statements concerning the construction of twin nuclear reactors at the V.C. Summer nuclear power station in Fairfield County. The project was abandoned in July 2017 in the face of rising costs, mounting delays and the bankruptcy declaration of contractor Westinghouse.

SCANA asked for and received nine rate increases from state regulators during the decade-long construction of the reactors.

“Shareholders were deceived by SCANA and robbed of millions upon millions of dollars,” McCoy said in a news release. “I am hopeful that, along with the criminal charges brought forward by our office, this multimillion dollar civil fine and penalty shows that no person or organization is above the law.”

The SEC complaint, filed in S.C. federal court in February, alleged that SCANA, SCE&G, and two former senior executives misled investors by claiming that the nuclear project would qualify the company for more than $1 billion in tax credits when they knew the project was far behind schedule and therefore unlikely to qualify for the tax credits. The complaint alleged that the false statements and omissions boosted SCANA’s stock price and enabled it to raise customer rates and sell more than $1 billion in bonds.

“The securities laws require public companies and their senior executives to speak truthfully in their statements to investors,” Justin Jeffries, associate director of the SEC’s Atlanta regional office, said in the release. “This settlement holds SCANA and SCE&G accountable for their alleged fraud and reinforces that companies must not deceive investors.”

The SEC lawsuit charged SCANA, SCE&G, SCANA former CEO Kevin Marsh and former executive vice president Stephen Byrne with violations of the antifraud provisions of the federal securities laws, in addition to charging SCANA, SCE&G and Marsh with reporting violations. SCANA did not admit or deny the allegations in reaching the settlement, according to the release.

In July, Byrne pleaded guilty to conspiracy to commit mail and wire fraud and faces a maximum penalty of five years in prison.

The SEC case was handled in the District of South Carolina by U.S. Attorneys Beth Warren and James Leventis, while Jeffries, Graham Loomis, Natalie Brunson, H.B. Robson, and John O’Halloran of the Atlanta regional office handled the litigation for the SEC.

In November 2018, SCANA and SCE&G settled a ratepayer lawsuit for $2 billion.

In the fallout from the V.C. Summer debacle, SCANA was acquired by Dominion Energy in a merger approved by the S.C. Public Service Commission in December 2018.