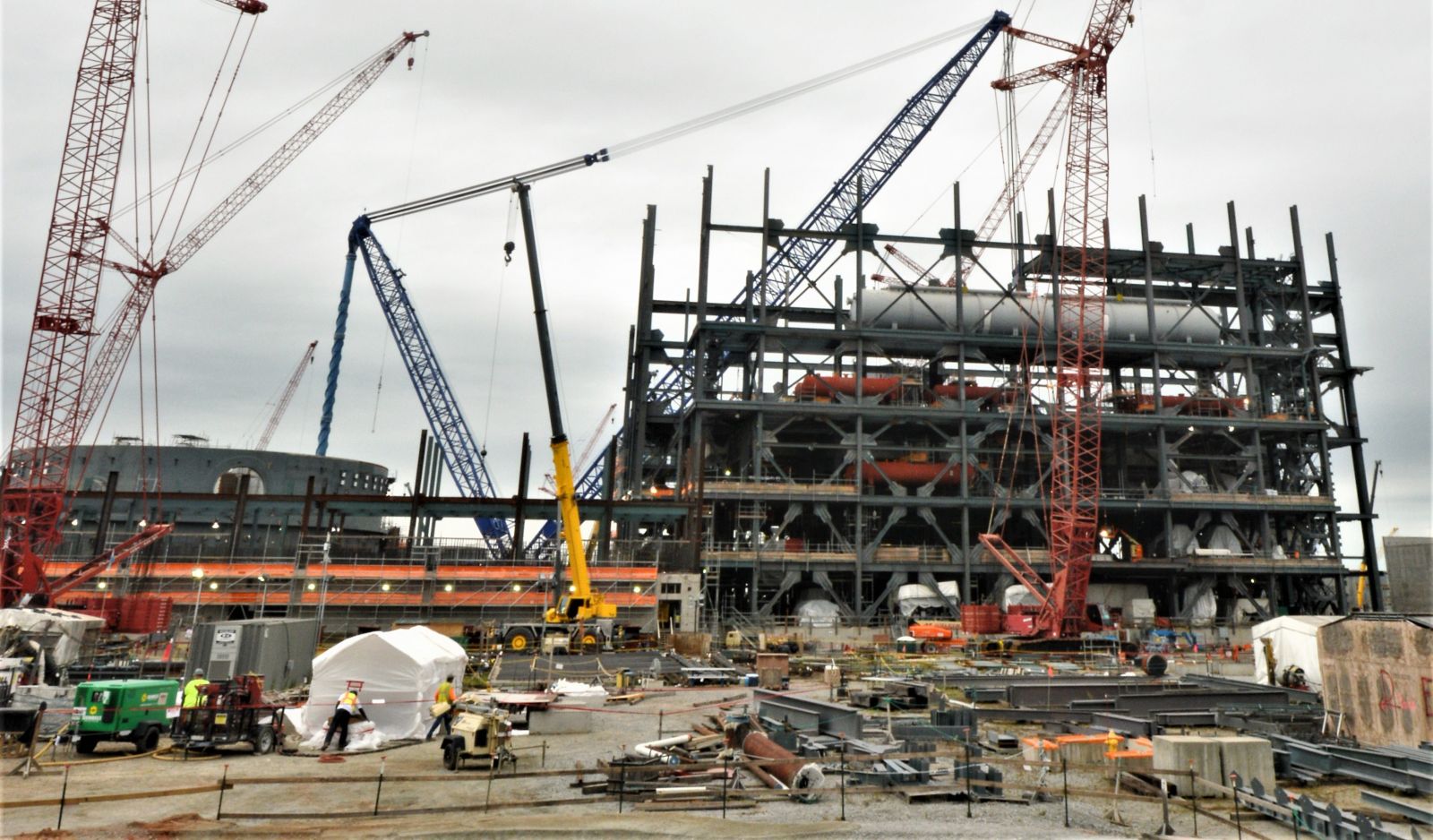 The two companies involved in the failed multibillion-dollar project at the V.C. Summer Nuclear Station have been issued federal subpoenas asking for documents, including audits, project assessments and due diligence reports.

SCANA Corp. and its subsidiaries, along with Santee Cooper, received the subpoenas from the U.S. Attorney’s Office for the District of South Carolina. Santee Cooper spokeswoman Nicole Aiello said the state-owned company received its subpoena, dated Sept. 7, on Sept. 8, three days after Gov. Henry McMaster gave federal prosecutors a report detailing a plethora of problems with the project, according to McMaster spokesman Brian Symmes.

"Our intention is to fully comply and cooperate with the request for documents," Aiello said in an email. "We have not been told that we are a target, and we have only been asked to provide documents."

A copy of the subpoena (.pdf) shows that Santee Cooper has been asked to provide external audits from 2010 to present and "any project assessments, audits, due diligence reports, or documents that were prepared regarding the V.C. Summer project." The subpoena specifially requests a copy of the report drafted by the Bechtel Corp., as well as all internal and external emails related to the report, its investigation, its findings and its non-disclosure.

The internal report pointed to a lack of management, vision, goals and accountability between SCANA and Westinghouse. It was commissioned by  Santee Cooper and S.C. Electric & Gas in 2015. The companies were briefed on the findings later that year and given an official report in February 2016. However, the report was not made public until state lawmakers threatened to subpoena it last month.

SCANA, the parent company of SCE&G, was asked to produce “a broad range of documents related to the project,” SCANA said Thursday in a statement.

“The company intends to cooperate with the government’s investigation,” the news release said. “No assurance can be given as to the timing or outcome of this matter.”

SCANA had no further comment, spokesman Eric Boomhower said in an email.

Santee Cooper owns 45% and SCE&G 55% of the project at the V.C. Summer station, which collapsed when contractor Westinghouse filed for Chapter 11 bankruptcy protection in late April.

The project was originally budgeted to cost around $11.3 billion when approved by the S.C. Public Service Commission in 2009 but saw projected costs soar closer to $20 billion. SCE&G and Santee Cooper spent about $9 billion on the construction of two 1,117-megawatt reactor units.

In 2016, SCANA asked for $850 million in rate increases to pay for the project, with a guarantee that it would be completed.

The project's failure left 5,600 people jobless and cost ratepayers more than $2 billion. State lawmakers have convened investigative panels, and a federal probe into the failure had been rumored.