Talks are ongoing between Richland County Council and the S.C. Department of Revenue regarding a dispute over Transportation Penny Tax program spending.

Richland County councilwoman Dalhi Myers, speaking at Tuesday’s monthly meeting of the Columbia Chamber of Commerce, said the council is still in negotiations with the revenue department that began after a March ruling by the S.C. Supreme Court that some revenue from the penny tax program had been improperly spent. There is no timetable for the talks to end, she said.

In a specially called March 9 meeting, the county council froze penny tax spending and resolved to work with the revenue department to ensure past and future compliance.

Myers said nearly $305 million has been collected to date from the penny tax, which funds county improvement projects and went into effect in May 2013 after being approved by Richland County voters in November 2012. The penny tax was projected to generate more than $1 billion over 20 years, but the revenue department alleged mismanagement of funds in December 2015.

“It’s always important for the business community to understand what their government is doing in their name,” Myers said Tuesday. “We should always be accountable in what we’re doing.” 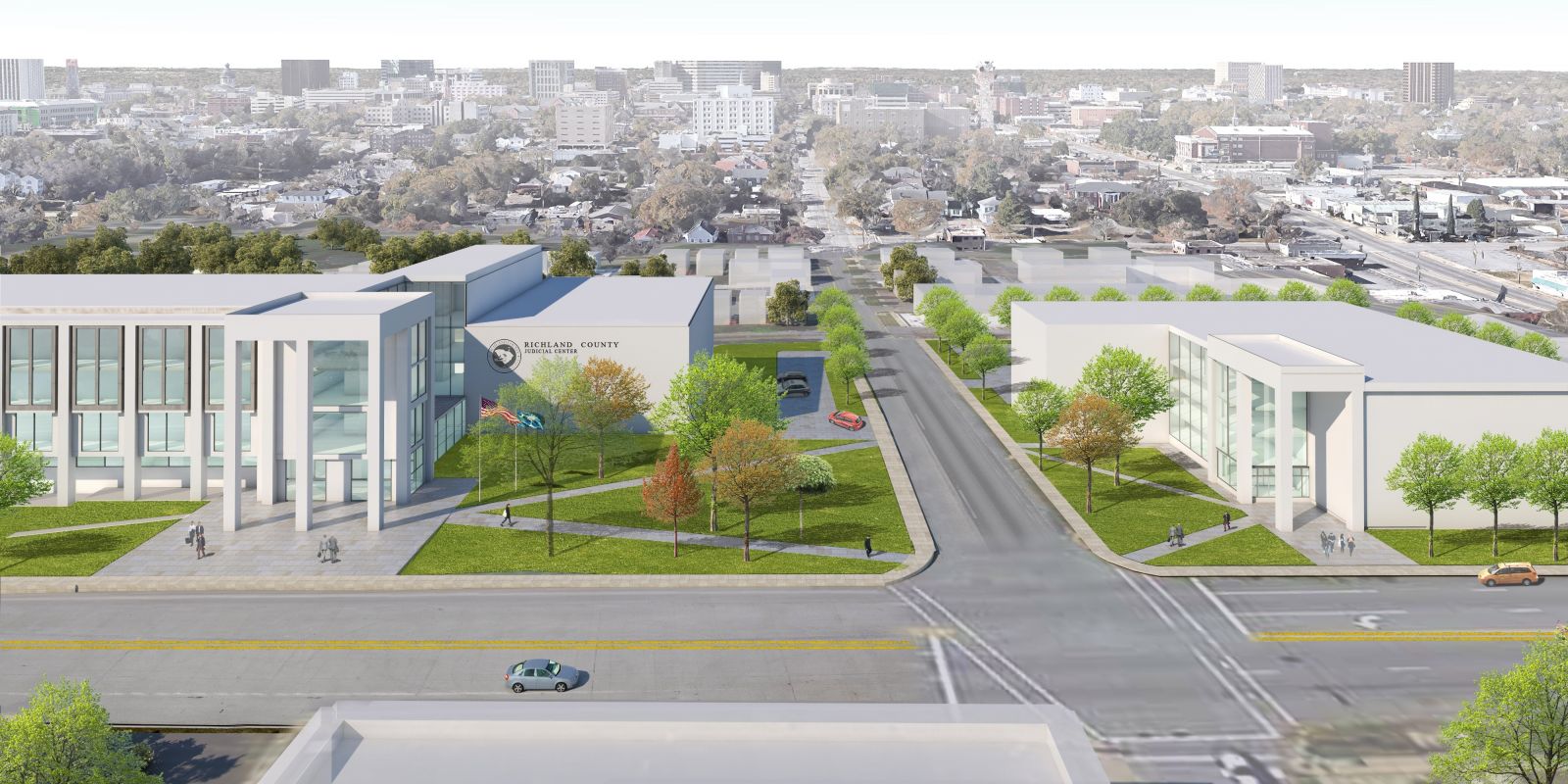 Myers also updated chamber members on the search for a new Richland County administrator and the status of the Richland Renaissance project.

In April, the county council fired former county administrator Gerald Seals after less than two years on the job in a 6-5 vote.

“When council meets in September, we will meet with a search firm we hired to develop questions and a list of duties expected of a full-time administrator,” Myers said. “The process should take about six months.”

Myers said the council is continuing its search for an interim administrator. She said four candidates have been interviewed, with hopes to have someone in place at the end of the month.

Seals championed the ambitious $144 million Richland Renaissance, tabled in May by the council after it had spent more than $8 million purchasing property around the county.

Myers said she is a member of a county council committee, which also includes Chip Jackson and Yvonne McBride, that is assessing purchases already made for the project, including a $2.9 million purchase of land off Bush River Road and land bought at Columbia Place Mall. The centerpiece of the project, which aimed to reduce blight in specific areas, was to have been a new downtown judicial center.

“We are looking at the properties and the purposes for which they were purchased,” Myers said. “We want to figure out how to get this project to a better place. In my opinion, it would be one of the smartest things Richland County could do to finish the project.”