Most of the companies receiving emergency loans to retain jobs in South Carolina in the early days of the pandemic will qualify for a streamlined forgiveness program. 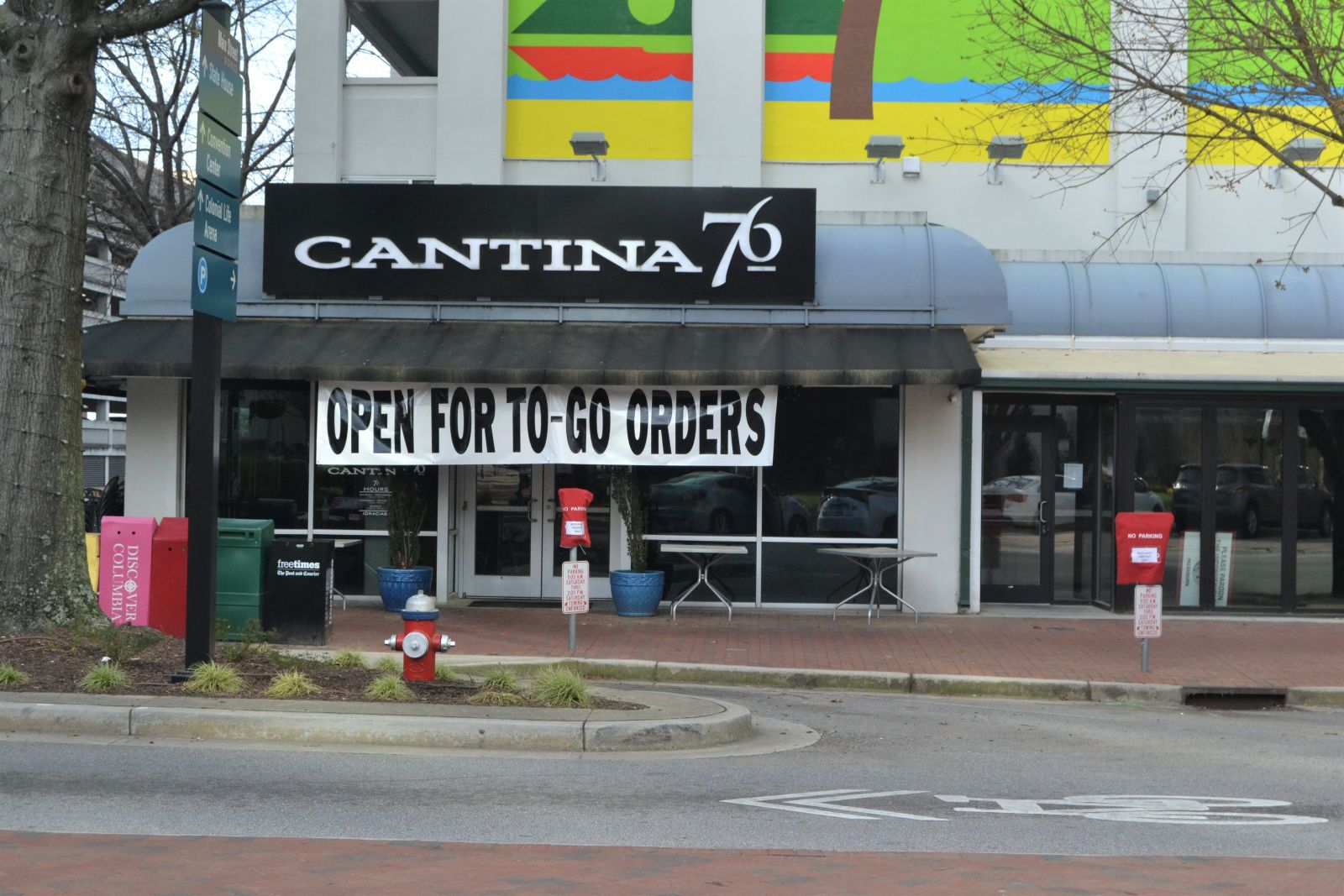 That could mean more than $76 million would not have to be paid back by businesses in the Palmetto State. Small businesses in South Carolina used that money to save 134,506 jobs, according to Small Business Administration data.

In the early days of the pandemic, South Carolina businesses borrowed more than $5 billion to save an estimated 658,000 jobs through the Paycheck Protection Program. Most of those loans in South Carolina were for $50,000 or less.

Overall data from the Small Business Administration shows that 67.6% of the 63,168 Paycheck Protection Program loans written to companies in South Carolina were for smaller amounts. But when the loans were made, the regulations were also being written, with unclear provisions on how to pay back the money or qualify for converting the loan into a grant.

Business advocates, such as the S.C. Bankers Association, were advocating for a simple one-page form that would allow all but the largest loans to be forgiven. That way businesses could focus on staying in business instead of tracking down paperwork or hiring an accounting firm to ensure compliance, said Fred Green, president and CEO of the bankers association.

“The good news is that SBA finally did come out with a revised and more simplified forgiveness form at the $50,000 level,” Green said. “What it does at that level it applies to about two-thirds of all the PPP loans in numbers. That’s the good news.”

The bad news is that it only impacts about 10% of the dollars that banks put on their balance sheets as debt when the program began, he said. Green said that means if another stimulus program is passed that includes paycheck protection loans, banks might not have the capacity to participate.

Banks and financial institutions across South Carolina ramped up to help small businesses when the PPP was approved. They worked overtime and put in processes, many that hadn’t existed before, to handle the loans with the idea that most of the money would be forgiven and paid back quickly.

“At that level, it’s about 85% of the numbers and 80% of the dollars. The reason that’s important is all of the loans these banks made were anticipated to have been forgiven, really in about three to four months,” Green said. “Now we’re six months into it and very few if any have been forgiven by the SBA.”

In early October, the SBA laid out new forgiveness regulations, giving a majority of borrowers guidelines for switching their low-interest loans into a grant that doesn’t have to be paid back. The page-and-a-half document simplifies the process for converting the paycheck protection loans into grants that would be covered by federal dollars.

If a small business received a loan of $50,000 or less, it could use the simplified form and documentation regulations to receive loan forgiveness.

The revised regulations allow lenders to use documentation from the borrowers to confirm the costs associated with PPP borrowing and forgiveness, the SBA said.

Green said that was exactly the kind of documentation that bankers and small businesses had been calling for. They only had hoped it would cover more than just loans at the $50,000 level.

“The form is a tremendous improvement on the original,” Green said.

Also, the new regulations exempt small businesses receiving PPP loans even if they have had to reduce full-time-equivalent employees or cut staff wages. The benefit of this is they will have to document costs, including nonpayroll costs, but the FTE figures that require complicated calculations won’t be necessary.

Green said that bankers across the nation, not just in South Carolina, dove headlong into the PPP program when asked to step up to help keep people on the job, and with the possibility that a second stimulus coming, they’re concerned about helping new and existing customers.

“Once again, the banks really took a big leap of faith that SBA and Treasury would honor the intent because this thing was being built as they were making loans,” he said.

He said that some of his members have reported that it can take seven to eight hours to go through the process of each loan, which with 63,000 loans is a tremendous amount of hourly labor. He said some of the community banks that participated in the program saw their balance sheets swell 10% in 90 days, which would be fine if most of that money was paid back or forgiven quickly.

“There is a good bit of frustration out there with the small business folks,” Green said. “Their intent was to keep people on payroll, and they did it according to the rules, and there’s still an obligation.”