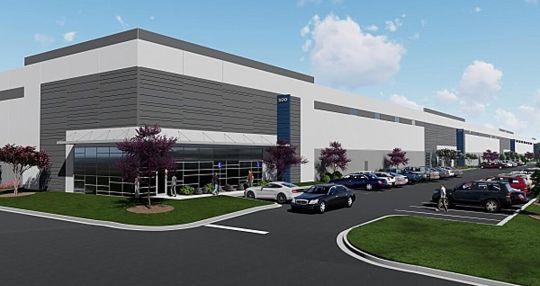 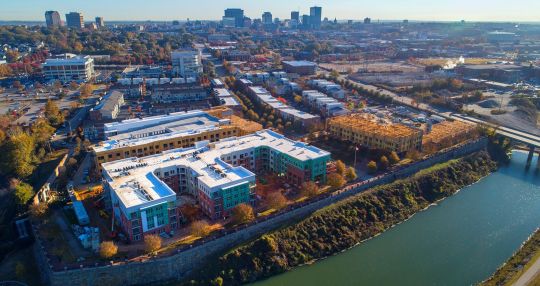 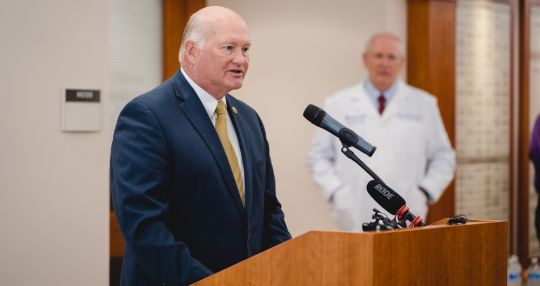 The city of West Columbia has been awarded the 2021 South Carolina Community Development Association award of excellence for its River District Redevelopment Project.

The award, voted on by association members, is presented annually to projects that have significantly improved the community and served as a catalyst for further area development, according to a news release from West Columbia.

The River District project promoted redevelopment, alleviated parking challenges, increased green space and provided connectivity among workers and residents. The district has a mix of residential and retail properties, shopping and dining options along State Street and access to the water through the West Columbia Riverwalk and amphitheater.

“The River District has been the hub of the economic development and revitalization of the city over the last several years,” West Columbia Mayor Tem Miles said in the release. “I am honored that our staff has been recognized for their hard work in this area by receiving this award.”

Development efforts included the expansion of Carraway Park, a playground for all ages and abilities, as well as the construction of the Interactive Art Park, which features sculptures by S.C. artists, plays host to a weekly artisan market and offers public parking. Added public parking is also available at the mixed-used Brookland development, while the B Avenue Bike Lane connects State Street to other nearby attractions.