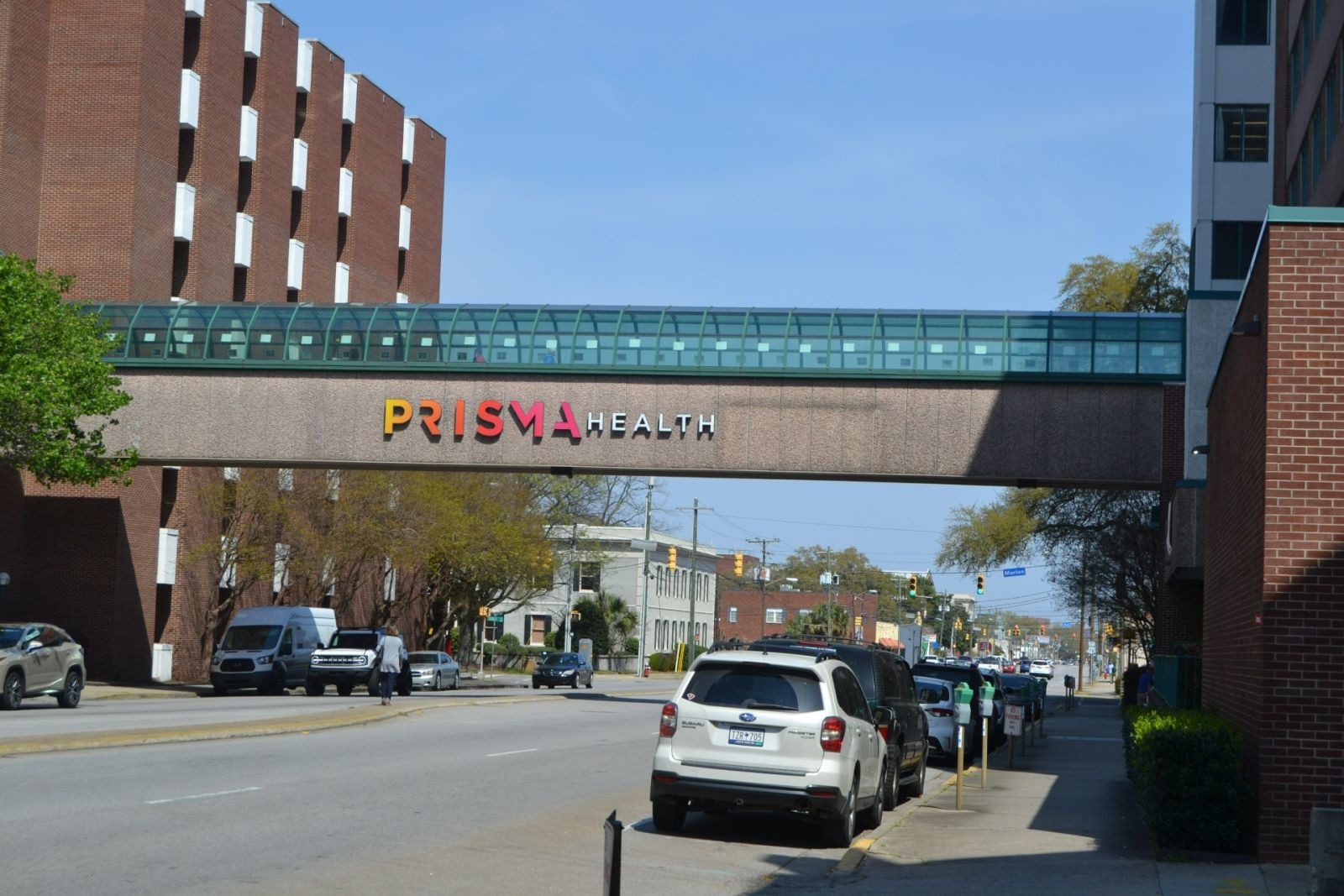 Prisma Health Midlands will pay a record $1 million to resolve allegations that it committed recordkeeping and dispensing violations of the Controlled Substances Act.

The civil settlement, the largest involving CSA violations in South Carolina, includes a memorandum of agreement and is the culmination of a joint Drug Enforcement Administration and U.S. Attorney’s Office investigation that began in November 2018, according to a news release from the U.S. Department of Justice.

The investigation began when two Prisma patients were arrested for distributing drugs, some of which they were able to receive through Prisma’s pharmacy, the United States alleges.

“Pharmacists must comply with their responsibilities to issue controlled substances only for legitimate medical purposes and in the usual course of their professional practice,” U.S. Attorney Corey F. Ellis said in the release. “When pharmacists ignore or disregard red flags, their actions allow controlled substance prescriptions to be diverted for illegitimate and dangerous purposes.”

The United States further alleges that Prisma violated the CSA by filling prescriptions that were not issued for a legitimate medical purpose for two patients who have now pleaded guilty to federal drug distribution charges.

“The mission of DEA’s Division of Diversion Control is to prevent, detect and investigate the diversion of controlled pharmaceuticals,” said Robert J. Murphy, Special Agent in Charge of the DEA Atlanta Field Division. “In this case, DEA diversion investigators did an outstanding job of uncovering recordkeeping discrepancies for the controlled substances Prisma purchased, maintained and dispensed.”

The agreement does not constitute an admission of liability by Prisma.

“Prisma Health has reached a settlement with the Department of Justice (DOJ) and Drug Enforcement Administration (DEA) for an issue that occurred several years ago,” Prisma Health spokesperson Sandy Dees said in an email Tuesday to GSA Business Report. “We fully cooperated throughout this process and appreciated the opportunity to work with the DOJ and DEA to resolve it.”