Brian Glynn has worked in Five Points since 1995, but the owner of the Village Idiot is in uncharted territory.

“I would say it’s a little bit eerie,” Glynn said of the vibe in the normally bustling cluster of shops, restaurants and bars which cater to college students. However, he’s interpreting the lack of activity as a good thing.

“If something happens like a snowstorm, those knuckleheads go crazy,” Glynn said. “I’ve been encouraged that a lot of the younger, college-aged kids, they are taking it seriously.  More so than I expected, there’s been a responsible response.” 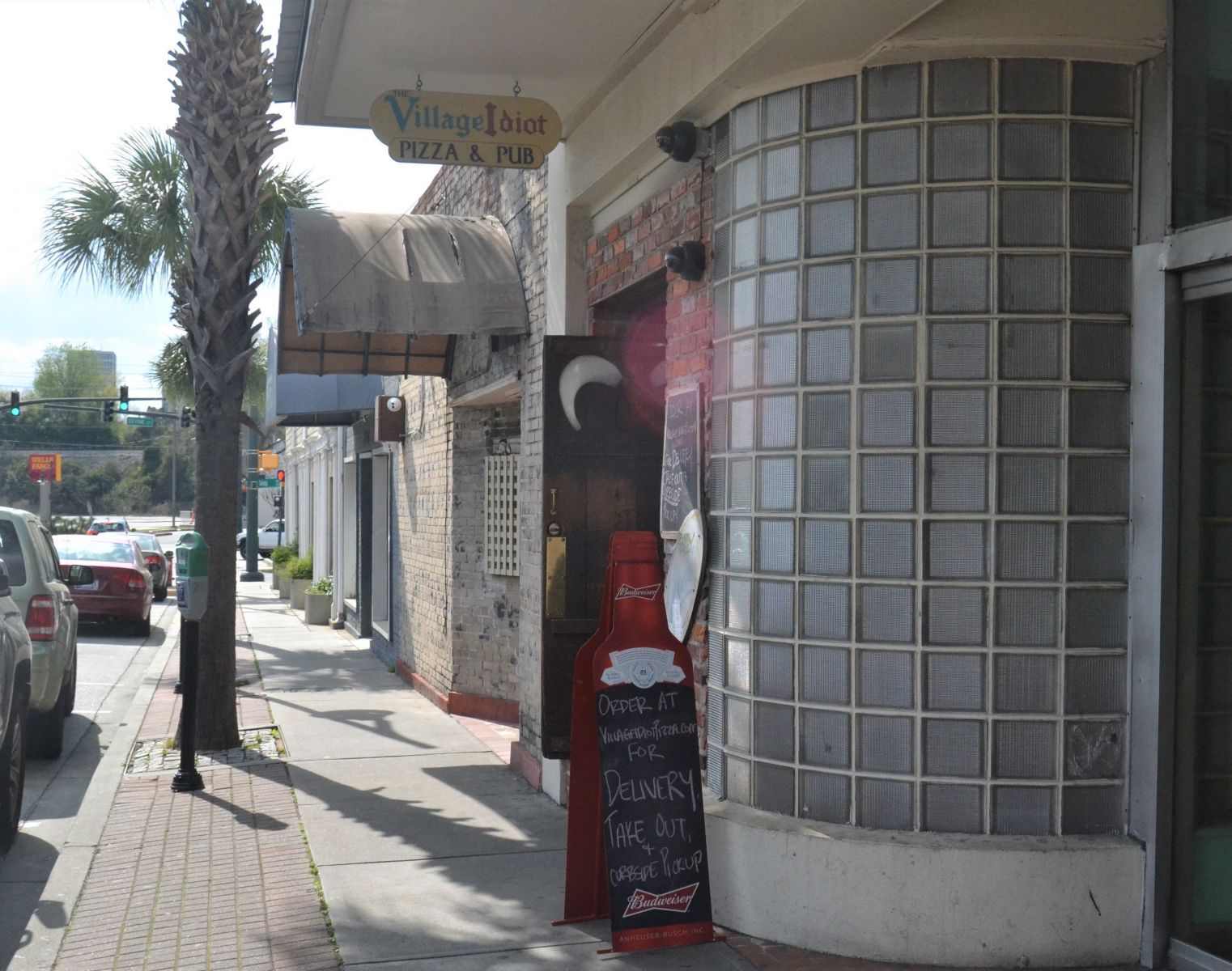 Glynn has worked at the Village Idiot, an area pizza and pub mainstay, for decades. He and his wife, also a former employee, bought the location at 2009 Devine St. in 2003.

“We’ve never seen anything like this, so it’s been a little challenging,” Glynn said Wednesday, the day S.C. restaurants shut down dining room seating and shifted to pickup and delivery orders only in response to concerns surrounding the new coronavirus. “It started last Thursday, when sports leagues started to cancel. ... It seems like it wasn’t even day-to-day. It was almost hour-to-hour. We’ve never seen anything like this.”

With dine-in service no longer an option for the foreseeable future, the Village Idiot is turning to a reliable backup plan: the pickup and delivery services that Glynn estimated already account for 35% to 40% of the franchise’s business. In fact, Glynn said Village Idiot management decided to transition to takeout and delivery only hours before S.C. Gov. Henry McMaster’s announcement mandating the change.

The Village Idiot, which also has locations at 612 Whaley St. ad 4517 Forest Drive, is offering free delivery, he said.

“That’s the one comforting thing, is what we’re limited to doing, we already do,” Glynn said. “Our entire menu is designed to be put into some type of container and taken out of the building. ... You look at friends that we have in this business. A fine dining place, that does not translate to this. You can’t expect someone to put a filet mignon and a lobster tail in a to-go box. It doesn’t work. The concern for them is real.”

That said, Glynn is worried about his waitstaff and bartenders.

“It’s been tough, having those conservations,” he said. “We are trying to, any of them that want to, get them into a different position, whether it’s working the counter or answering the phones. But that depends on the volume of business that we’ll be doing.”

Glynn said management has also been keeping employees informed about unemployment insurance options, and he said anyone uncomfortable working will not be let go.

“Our goal, one, is survival as a business, and 1A is, how do we keep as many of our employees in their same financial state that they’ve been in,” Glynn said.

“This is everyone,” he said. “The small retailers, especially down in Five Points — people we’ve known for two decades in the shoe shops and the clothes shops. I don’t know how they’re going to make it.”

Glynn said he’s been encouraged by the phone calls he’s received asking if the Village Idiot is open. He said that while pickup and delivery business was steady Wednesday, it was probably down a little overall, but he hopes customers keep calling in the coming days.

Glynn takes comfort in knowing that the Five Points community has made it through hard times before, including the historic 2005 flood. He praised the actions of Columbia Mayor Steve Benjamin and other officials during that trial.

“I think they actually did such a good job that it’s kind of forgotten,” Glynn said. “Our mayor has guided the city through a very significant crisis — obviously not one that affected the whole world, but I think that people should have confidence in that.”

The Village Idiot offers online gift cards, and Glynn encouraged customers to buy them — and to do the same for other area merchants.

“People do want to support their local places, and that’s great in this important time, but the more important time will be when this all shakes out,” he said. “That’s when people’s support is going to have to come out for those local businesses that support the Little Leagues and the school bands. Those are the people that are going to need help. It’s not just going to be restaurants.”