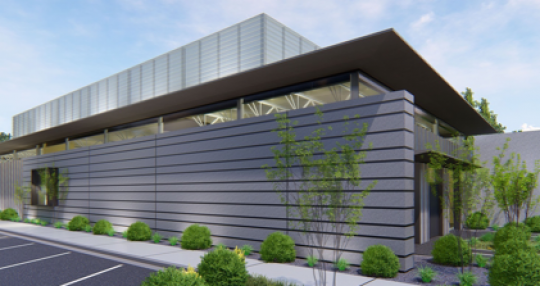 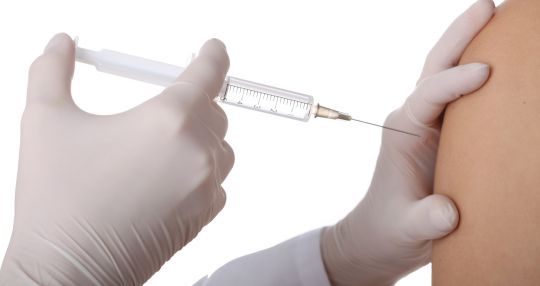 The fast-casual restaurant franchise is the first for the Midlands and third in South Carolina joining locations in Easley and Greenville. Co-founded in 2002, Freddy’s opened its first location in Wichita, Kansas.

In January, it was announced that Freddy’s would be opening a second Midlands location in West Columbia. It will be located on Sunset Boulevard across from Lexington Medical Center.

“Freddy’s is a better burger concept,” said franchise owner Brett Rickert. “We use premium ingredients and we cook to order. If you get the chance, choose a seat near the kitchen and watch how our team members communicate and work together to cook the steakburgers and other menu items. It’s a fun time.”

The 3,000 square-foot, freestanding location seats 100 guests and has additional seating on the patio. It features a drive-thru, and a menu featuring steakburgers, hot dogs and French fries. Also, desserts prepared with chocolate and vanilla frozen custard.

“Frozen custard is denser and creamier than ice cream,” said Rickert. “We use a special churning process that eliminates excess air and ice crystals, resulting in a product that’s smooth and rich.