There must be something about Columbia that brings out the best in Tim Tebow. He twice led the Florida Gators to wins over South Carolina at Williams-Brice Stadium, once scoring seven touchdowns en route to winning the Heisman Trophy. 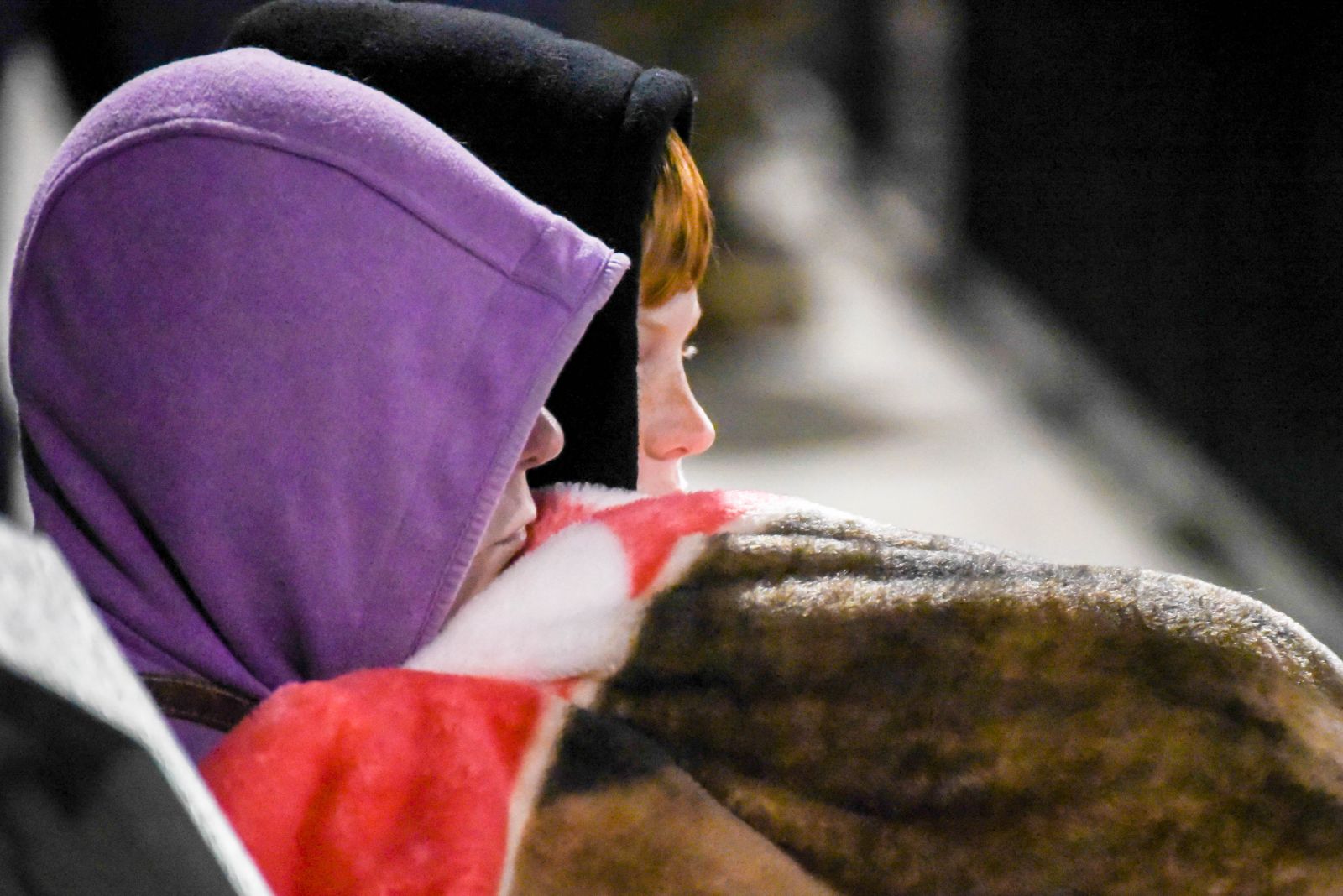 Tebow provided some early fireworks Thursday, this time on the baseball field, as he homered in his first at-bat as a member of the Columbia Fireflies, the Class A affiliate of the New York Mets. Tebow was designated to Columbia after spending spring training with the Mets.

The Fireflies opened the 2017 season with a 14-7 win over the Augusta GreenJackets. Almost 8,500 fans packed Spirit Communications Park in the BullStreet neighborhood, most wanting to get a glimpse of the former professional quarterback.

When asked about that first at-bat, Tebow said it felt good.

Tebow said he originally thought the hit was a double, but the umpire ruled it a home run when he saw it hit the fence above the outfield wall. He finished the game 1-for-5 with three strikeouts.

Columbia set a record for attendance during its inaugural season in 2016, drawing more than 100,000 more fans than any other year baseball has been played in the Capital City.

“We have started to develop a loyal fan base,” said team owner Jason Frier. “In year two we have more than just Tebow. We have the South Atlantic League All-Star Game along with the Eclipse Game. Every year we are going to be looking for things to market. This site is going to develop around us, and that is the most important thing for us. We’re in this for the long haul.”

Season ticket holder Brandon Winecoff brought his daughter Rylee for the opening game Thursday. Winecoff said he and his family were regulars at the games last season.

“It’s a great time just to spend with family, and watch the game. It’s a really good time,” Winecoff said.

Rylee said her favorite part was dancing while a camera showed fans showing off their best moves on the outfield screen.

The Fireflies continue a seven-game home stand tonight against Augusta, with the first pitch is scheduled for 7:05 p.m.