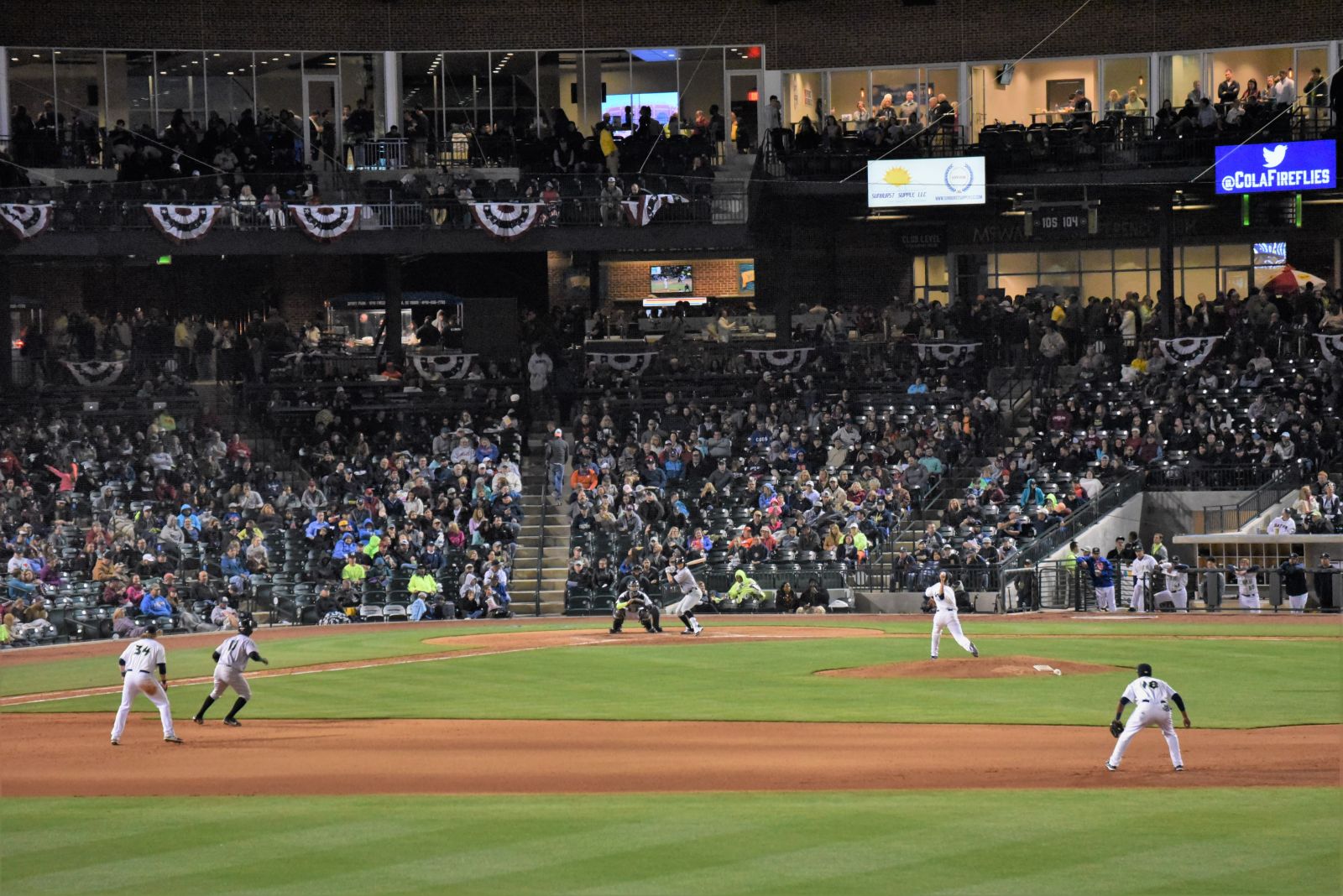 The Columbia Fireflies are giving fans a chance to beat the heat this summer after the announcement of large fans being installed along the concourse level.

Team owner Jason Freier announced the upgrade to a board of advisers meeting Monday at Spirit Communications Park. Freier said the team will be purchasing 16 large fans and paying for them from the current budget.

“They were planned to go in last year, but the budget got tight at the end, and didn’t get in,” Freier said. “From a time perspective, we feel like this needs to be done immediately.”

Freier said the project is expected to cost about $65,000.

In addition to the fans, two other larger projects were presented to the board for consideration in later months. One involves a drainage problem with the tiered berm in right center field, and the other involves cleaning and resurfacing the concourse around the stadium.

Both projects would be voted on by the board, which is made up of members of the city, the team, Hughes Development and the surrounding neighborhoods. The board would vote to allocate money generated by the team.

“I want the ballpark to be self-sufficient,” Freier said. “It’s important for us to stay ahead, and not fall behind on things that need to be done. When the facility declines, attendance declines and that takes away from revenue.”

“Being that it’s only our second year, many executives from around the league have yet to see (Spirit Communications Park),” Katz said. “It’s a chance for them to see the start of the development and what we plan to grow here.”

Attendance through 38 games is 25% higher than this time last season, and Katz credits not only the product on the field, but the atmosphere at the park.

“Winning has been good, but if you can match a competitive team with good in-game entertainment, people will come back,” Katz said. “We have a great home-field atmosphere and our guys thrive on it.”

Columbia is 23-14 at home, tied for the best South Atlantic League home field record with Greensboro. The Fireflies finished the first half of the season a half-game back of Greenville in the league’s Southern Division.