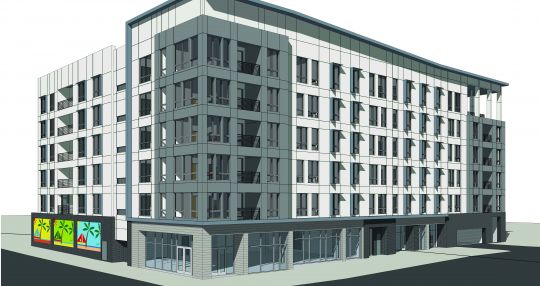 Columbia Business Report Construction begins on the Palms on Lady 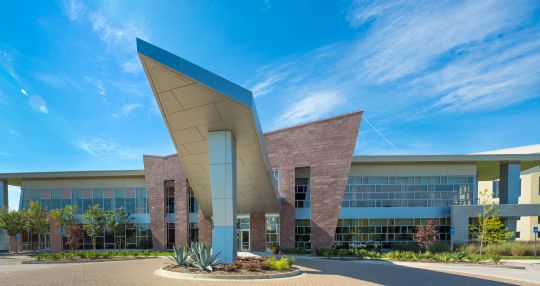 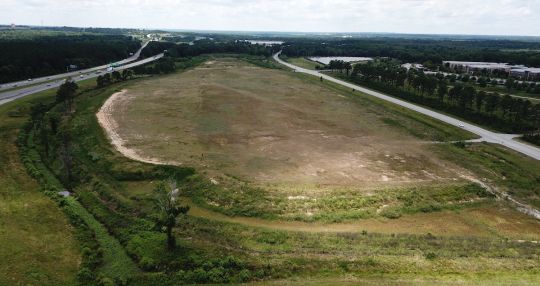 U.S. Sen. Lindsey Graham told the South Carolina I-77 Alliance Annual Economic Development Summit Thursday that the Carolina Panthers moving to their NFL headquarters to the state will be a “game changer,” and promised to help the state secure grant funding for economic development.

Team representatives attended the gathering of representatives from the organization, formed to promote economic development along the Interstate 77 corridor, at the University of South Carolina Alumni Center in Columbia. Keynote speaker Mark Hart, the Panthers’ vice president and COO, described a text exchange with his family about the meeting.

“My wife asked me how much it cost me,” he explained. “I told her the senator came here for free, but to get me here it cost $160 million and an interchange.”

South Carolina offered the Panthers around $115 million in state tax discounts to relocate their headquarters to Rock Hill from Charlotte. The incentive package, approved by state legislators in May, also includes $40 million in tax dollars to construct an interchange off I-77, near where a complex including a new team practice facility will be built.

Hart said Panthers owner David Tepper’s vision for the 200-acre complex in York County goes beyond football. Tepper wants the practice facility and surrounding development, including potential new retail and restaurant construction, to be an entertainment destination similar to what the Dallas Cowboys have at their practice facility in Frisco, Texas, called The Star, Hart said.

“It was an identity, and it was a development opportunity,” Hart said of luring the Panthers’ base of operations to Rock Hill.

The new practice facility will include office and community event space and other facilities to help keep people in the area 365 days a year. Hart said it’s a model many teams have been shifting to, including the Minnesota Vikings, Miami Dolphins and Atlanta Falcons.

“We all thought it was crazy,” Hart said, but he said it turned out that people wanted to work, eat, work out, or stay in a hotel next to a football practice facility.

“Rock Hill can become a Frisco,” he said.

Development spurred by the I-77 Alliance can help make that vision a reality, Hart said. The Columbia-to-Charlotte corridor includes the I-77 International Megasite, a 1,500-acre tract of land about 20 miles north of Columbia in Fairfield County. State officials hope the site, with around 9 million square feet in its master plan, will help attract a major manufacturer and thousands of jobs to an area hard-hit by job losses, including the shuttering of twin nuclear reactors at the V.C Summer nuclear power station.

“We think exposure along a major corridor is really important,” Hart said. “We think the ease of getting in and out of Charlotte, getting to Charlotte (Douglas) International Airport for our players, coaches, staff — we think it’s really important. That whole accessibility for future corporate tenants and relocations and development, we think, is critical. It just makes it so much easier to do different things down there. It gives us flexibility. It gives us options for development. It was just the right corridor for us.”

The team plans to begin work on its practice facility in April 2020, with completion expected in August 2022.

Although pleased by the big score with the Panthers, the I-77 Alliance has many more plans cooking for the corridor.

“We go out and try to find as many companies and businesses that are interested in this region as possible and help our communities sell themselves more,” said Rich Fletcher, president and CEO of the alliance. “We’ve been very fortunate to have great growth, but there’s always more opportunity, and we are charged with trying to find more opportunity for these communities.”