The first University of South Carolina/Clemson baseball game played at Segra Park, home of the Columbia Fireflies, drew a record 8,986 fans and created an estimated economic impact of nearly $327,000.

The Feb. 29 contest surpassed the previous Palmetto Series rivalry record of 8,242 fans, set multiple times at USC’s Founders Park and most recently on Feb. 28, according to a news release from the Fireflies. It also resulted in $326,709 of direct visitor spending in Columbia, according to Experience Columbia SC estimates.

Direct visitor spending is defined by the U.S. Travel Association as the total amount of spending by tourists while either visiting or passing through a region. 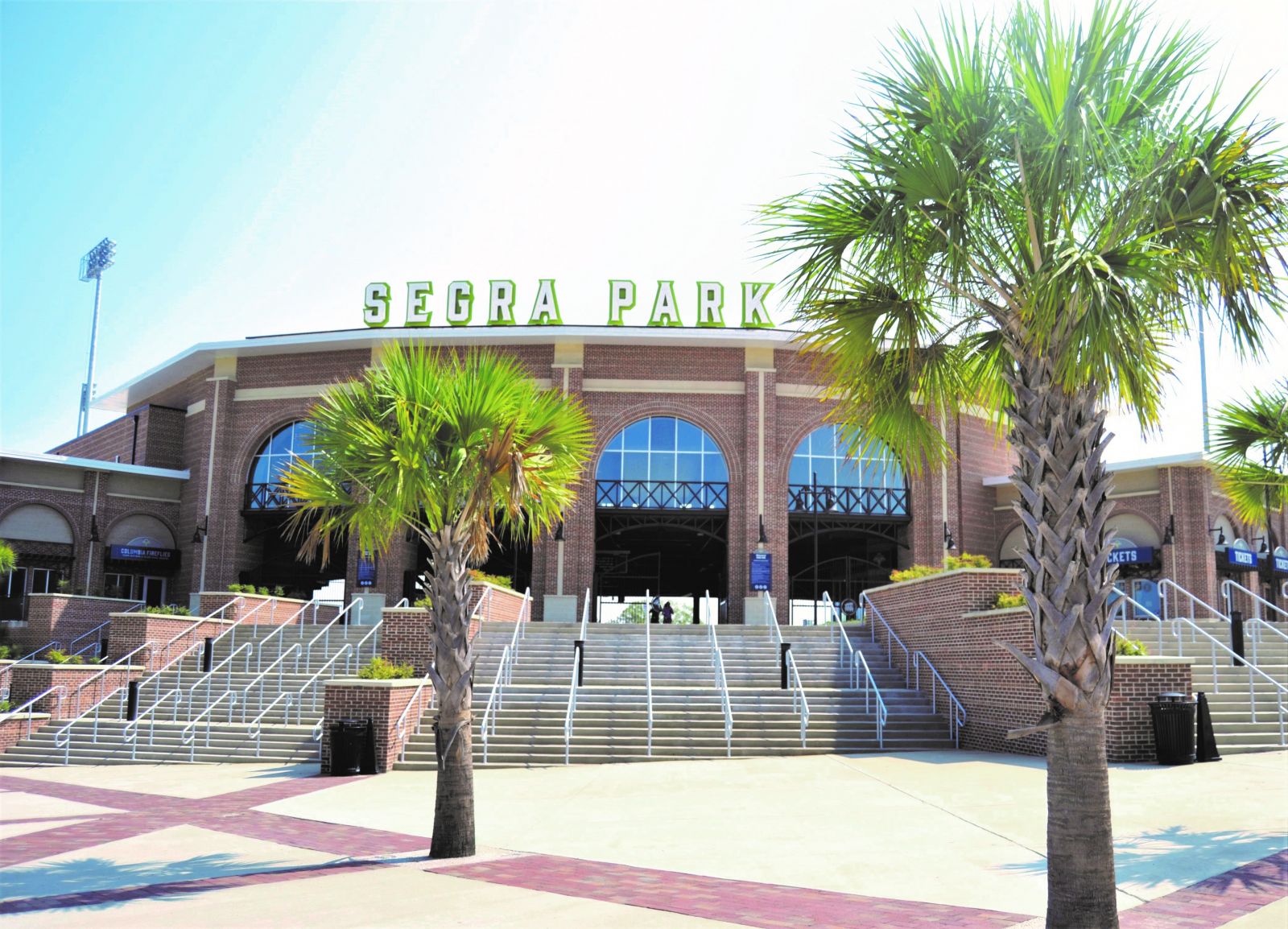 “We’re thrilled for the success of Battle at BullStreet and the impact this event had on the Columbia region,” Scott Powers, executive director of Experience Columbia SC Sports, said in the release. “The Fan Fest gave attendees a reason to come out early and spend more time eating, drinking, enjoying live music and participating in activities outside of the game itself. We hope visitors come back when we host again in 2022 and look forward to continuing to grow this event over time.”

The Gamecocks defeated the Tigers 8-5 in the neutral-site game for their first win at Segra Park. USC’s only previous game at the home of the New York Mets’ Class A affiliate was a 9-0 loss to the College of Charleston on May 9, 2018.

Clemson fell to 1-1 at Segra Park, having defeated Charleston 4-1 on March 20, 2019. The Tigers and the Cougars will face off again at the BullStreet District facility on March 31.

Tickets for the 7 p.m. game are available for purchase at the Segra Park box office, at ColumbiaFireflies.com or by calling 803-726-4487.