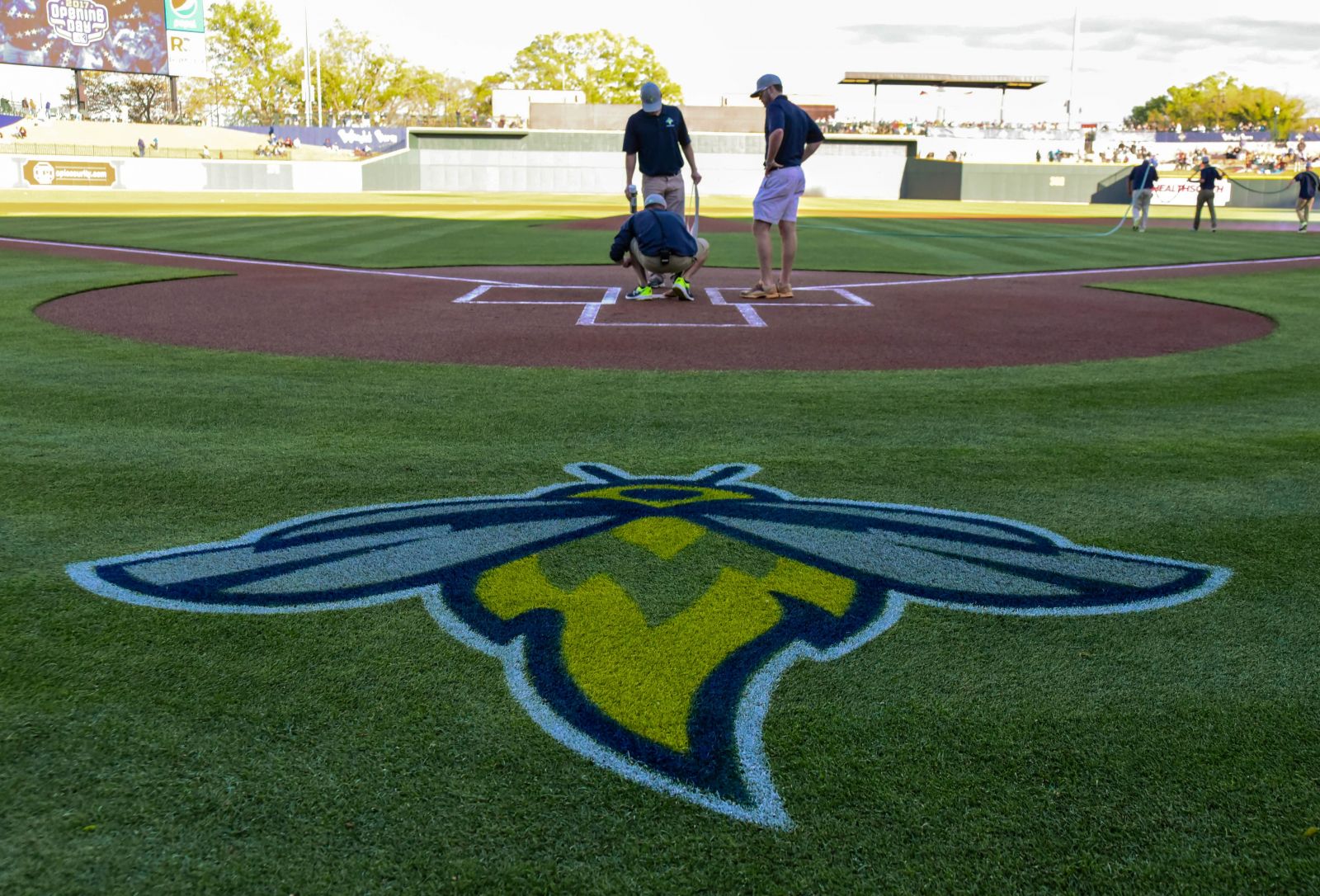 The Columbia Fireflies will become an affiliate of the Kansas City Royals, ensuring that Columbia will continue to have a minor league team connected to Major League Baseball.

The Fireflies will be a Kansas City low-level Class A affiliate for at least 10 years, according to a news release from the team.

The Fireflies are one of 120 teams that will continue to have a direct MLB affiliation as part of a reconfiguration that included the contraction of 40 minor league clubs. All 30 major league teams will have a Triple-A, Double-A, high Class A and low Class A club.

“There has been a lot of anticipation regarding the restructuring of Minor League Baseball,” Fireflies president John Katz said in a news release. “We’re excited that the Fireflies have been invited to join. We look forward to the details being worked out and giving fans in Columbia an opportunity to enjoy top-quality professional baseball for years to come.”

The Fireflies announced last month they would be ending a longtime affiliation with the New York Mets as part of the reconfiguration, which reduced the number of MLB-affiliated teams from 160 to 120. The affiliations were released by the MLB franchises or reported by Baseball America on Wednesday.

“We couldn’t be more excited than to become a part of the Royals family. … We look forward to continued victories together at Segra Park,” Columbia Mayor Steve Benjamin said in the Fireflies release.

“The Fireflies brought professional baseball back to Columbia and I am thrilled that this partnership with the Royals guarantees fans can see games at Segra Park for 10 more years,” Clyburn said in the release. “My father believed that baseball is something that everybody should learn, and I was a pretty good second baseman in high school because he shared his love of the game. The Fireflies’ success will continue to inspire an appreciation for America’s national pastime.”

The Fireflies’ 2020 season was canceled because of the COVID-19 pandemic.

“Throughout the pandemic, I have worked in Congress to provide relief for minor league baseball clubs that have been threatened by the cancellation of the 2020 season,” Wilson said in the release. “I look forward to returning to Segra Park for a Fireflies game with friends and family soon and welcome the Kansas City Royals family to Columbia. Minor league baseball is cherished in the Midlands.”