Fireflies to open 2021 season on May 4 at Augusta 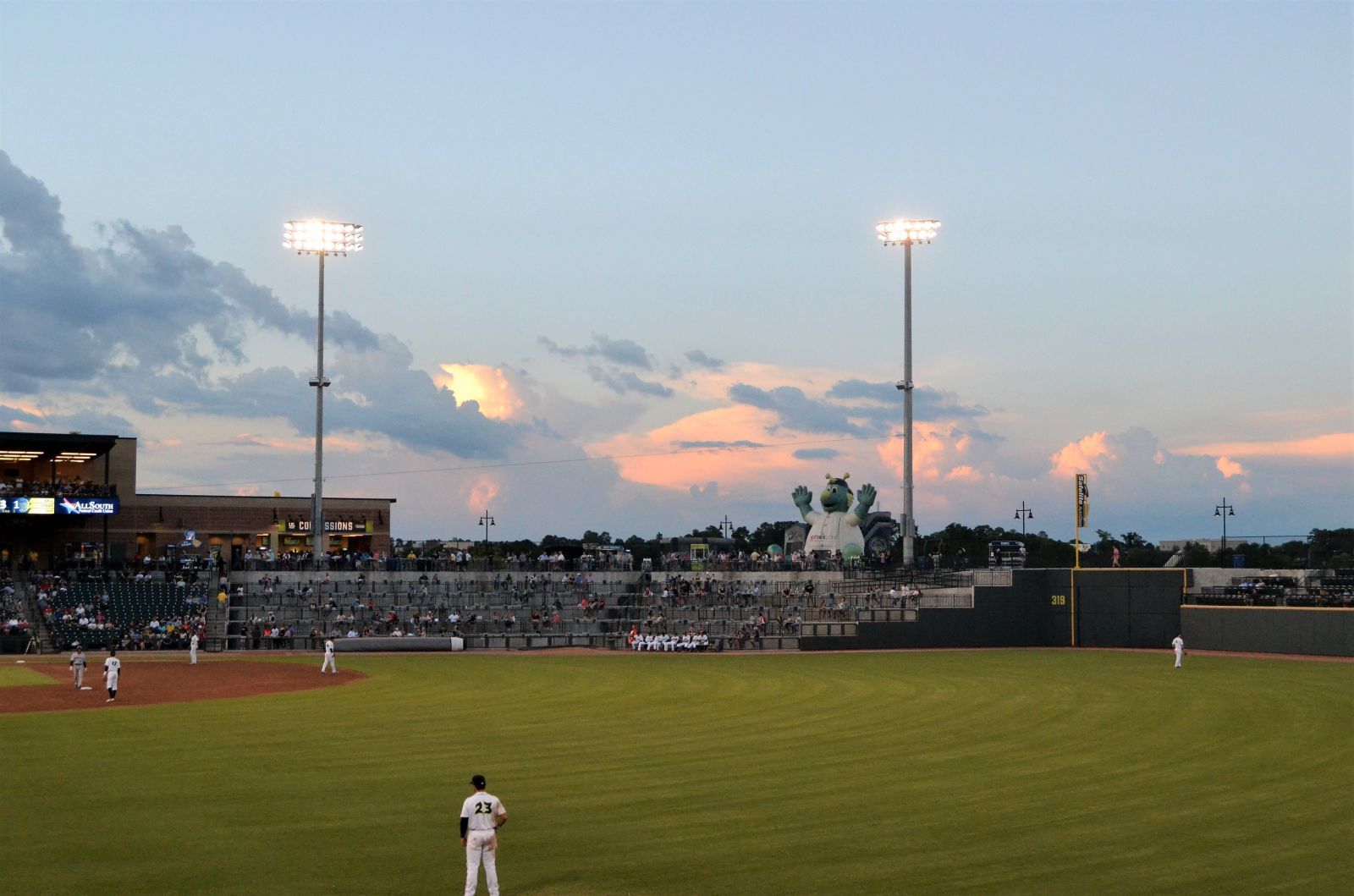 The Columbia Fireflies are slated to open the 2021 season on May 4 at Augusta before beginning a six-game homestand against the Charleston RiverDogs on May 11.

The Fireflies recently signed a 10-year deal as a Class A affiliate of the Kansas City Royals. A year after COVID-19 wiped out the minor league season, the Fireflies will play 60 home games at Segra Park.

“When Opening Night finally returns to Segra Park, it will have been a long 20 months since our last home game on August 29, 2019,” John Katz, Fireflies team president, said in a news release. “In the coming weeks, we will be providing our fans with our blueprint to reopen the ballpark to ensure a safe, welcoming environment for our fans in the Midlands and beyond.”

In an effort to limit travel, all 2021 season series will be six games long, beginning on Tuesday and ending on Sunday. Play will predominantly take place within divisions.

The Fireflies, a member of the South Division of the new Low-A East League created by Major League Baseball’s contraction of 40 minor league clubs, will primarily face off against Charleston, Augusta and the Myrtle Beach Pelicans. The Pelicans and the Fayetteville Woodpeckers will make their first visits to Segra Park, while the 2021 slate also includes home games against the Kannapolis Cannon Ballers.

The 2021 schedule is subject to change.

More details, including ticket information, will be released in the coming weeks, according to the news release.