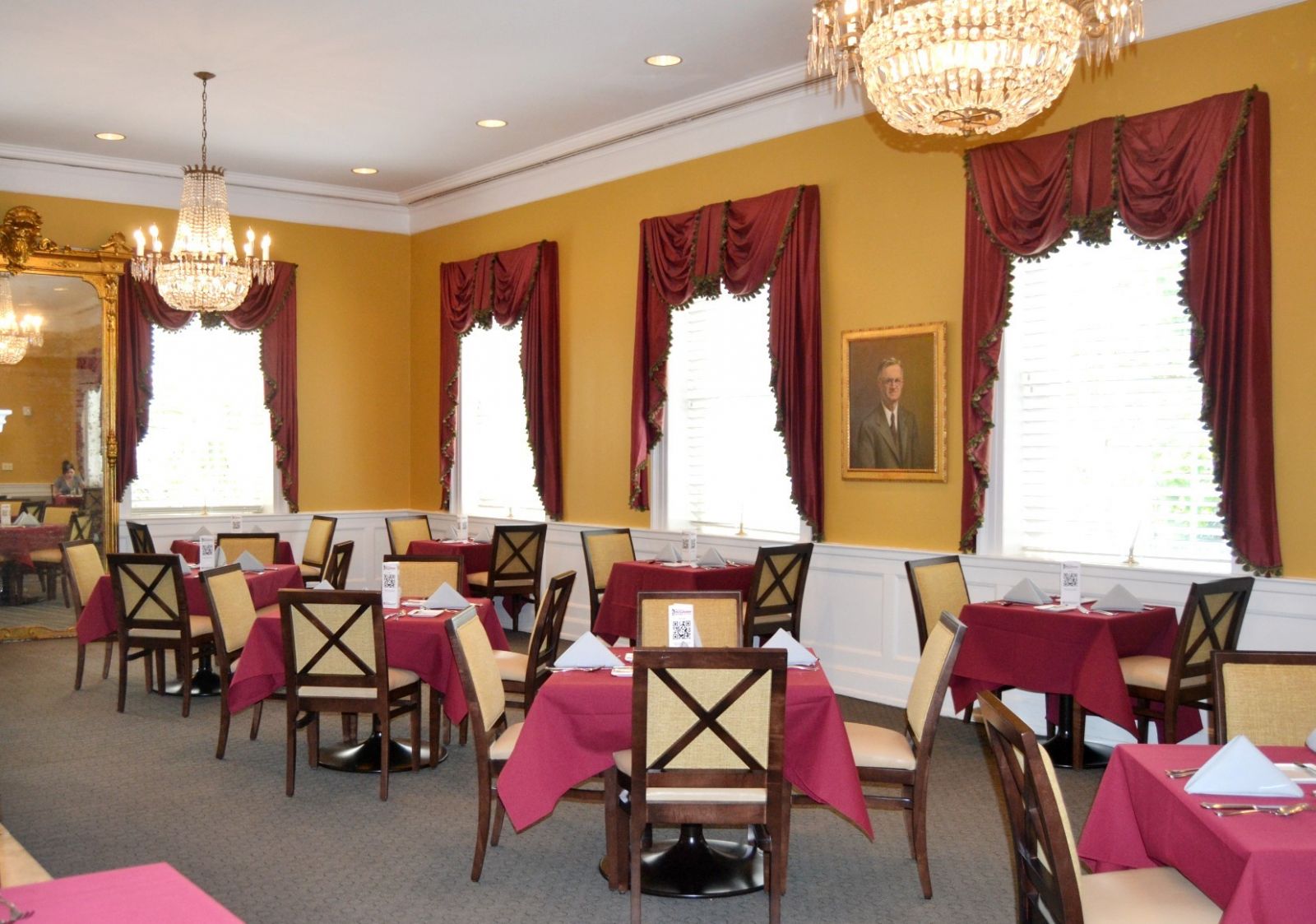 While the initial surge that lifted S.C.’s hospitality and tourism industry when businesses reopened after pandemic-related closures has abated somewhat, experts agree that reasons for optimism remain for the economic sector that brought a record-breaking $28.3 billion to the state in 2020.

Scott Smith, associate professor and graduate program director at the University of South Carolina’s School of Hotel, Restaurant and Tourism Management, said that a combination of pent-up demand and shored-up finances drove record business at hotels and resorts when stricter quarantine measures were first lifted.

“The bottom dropped out at the very beginning, just really everyone was suffering, and then we started coming back,” Smith said. “Every month, it got progressi vely better. ... Resorts that had laid off staff weren’t prepared. They cut staff and they didn’t plan for the comeback. When things bounced back in March, April and May, a lot of problems were because of staffing, and still are. That just made the resorts and the hotels that were prepared even better off.”

“What we’re seeing still is staffing shortages and supply chain shortages. That’s causing additional challenges,” Scott said. “The demand is there. Is it back to what it was in March April and May? Not really, but it looks like it’s continuing to trend up.”

The emergence of the delta variant of COVID-19 spurred a renewed wave of caution, Scott said, but not the total shutdown of March 2020.

“It wasn’t as drastic as the first time,” he said. “People said, ‘We know what we’re dealing with now.’ People can make their own decisions about whether it’s safe to go out or not.”

The university reopened McCutchen House, its on-campus, full-service dining and hands-on restaurant training program, in September for the first time since March 2019. Instructor Chris Knezevich said that a demand for workers, along with an increase in emphasis on employee safety and well-
being, has created an ideal environment for HRTM students.

“We tell our students right now that there’s actually never been a better time to go into the industry,” he said. “We took that little hit for a while, (but now) there’s that labor shortage. It’s really an interesting time for them because they can go out into the industry and ask for higher salaries than they probably were able to before (or) negotiate extra time off. A lot of these places are willing to say yes because they really need our students.”

Robin DiPietro, director of the School of Hotel, Restaurant and Tourism Management and director of the International Institute for Foodservice Research and Education, said sales volumes at many restaurants this summer approached pre-pandemic numbers.

“There were a lot of people that were out, like, ‘Oh, thank God.’ It’s like they just got freed,” she said. “They left their house and were so excited to go out and dine and enjoy some of the amenities that we hadn’t been able to enjoy. We definitely saw demand come back. The issue the past year has been the labor and lack of people coming back to the industry.

“Many of the restaurants that you would enjoy seven days a week, 363 days a year are now having random closures or changing hours because of lack of staffing, which I've never seen in my life. ... A lot of people from the industry left during the early days of the pandemic because they needed a paycheck, so they left and went to other places, and they’ve decided maybe they want to stay or they’re working at places now where they don’t have late-night hours or weekend hours. A lot of those people didn’t come back.”

Long-simmering industry issues such as low pay and difficulty accessing sick days have risen to the surface, Smith said, which he believes is a positive long-term development.

“That’s always been the challenge out there, but it is really highlighted right now. If you want your business to survive, you really are relying on your employees,” he said. “There’s going to be an even greater emphasis on employee satisfaction now. It’s not always paying them more. Studies show it’s not so much pay. It’s extra time off when needed or educational reimbursement or just being a good boss, having some empathy.”

“It’s not only the issue of supply of products. There are products made but they’re sitting on ships not being able to be offloaded because we have a shortage of truck drivers and a shortage of people working the ships to get the containers,” she said. “It’s a very interesting time, and scary in that we’ve got people who want to spend their money, but we don’t have the places that they can spend it as readily.”

Some industry changes necessitated by the pandemic are likely to become permanent, DiPietro and Smith agree. Some hotels may never return to offering daily maid service, Smith said, instead bringing guests fresh towels upon request. Restaurant hours may continue to fluctuate for the foreseeable future, requiring patience and flexibility on the part of customers.

“If the sign says you’re open till 4:30, be open till 4:30. That’s good enough,” Smith said. “I just need you to be consistent and deliver the basics. ... I’m more appreciative of good service now. and I let people know whereas in the past I might not have said anything. We were kind of complacent with good and great service, and now COVID has kind of snapped us back.”

While hospitality employers may be working harder to keep their employees, it remains to be seen whether staffing levels will rebound to pre-pandemic levels, DiPietro said.

“I don’t know if the industry has made all the changes they’ll need to, but I think we’re going to see some massive changes occurring with what are employers providing to employees,” she said. “How am I getting employees back to work? Do I need to increase my pay? We don’t need a mandated increase in minimum wage because supply and demand is taking care of that. I can go to Wendy’s now and make $12 or $13 an hour, but is that Wendy’s going to be open seven days a week? I don’t know. It depends on whether they can find the staffing or not.

“When you want to go to a really nice restaurant, you want to have great service, and you don’t mind paying a little bit extra for that great service. But are we going to get those stellar people to continue to commit to an industry that was very volatile during this?”

For his part, Smith remains optimistic that the answer to that question is a resounding yes.

“I teach intro to hospitality management. My wife and everyone I know calls me an optimist. Here’s what I tell my students: There has bever been a better time to get into the hotel and restaurant industry,” he said, pointing out that the pandemic has opened up management positions as those
approaching retirement age make that move a bit faster as well as culled the ranks of those who were not as passionate about the industry to begin with. “That clears the way for the exciting young up-and-coming managers to move up. There has never been a better opportunity,” Smith said. “Hotels are not going away. Restaurants are not going away. ... If you start a restaurant now and just do the basics and provide good, consistent service in a clean setting, people will beat a path to your door.”

Eighteen months ago, with the university moving to online classes, DiPietro worried for HRTM students entering a suddenly uncertain industry. She sees a less dire, if still uncertain, landscape ahead now.

“Anyone graduating in 2020, I was worried for,” she said. “Then when we came back in the fall of 2020, (and) in October or November, when the numbers started decreasing a little bit, demand started going up, and I realized this wasn’t going to be a long-term impact for our industry. The May graduates from 2020 and the December graduates from 2020 may have had a difficult time getting the dream job they wanted, (but) right now, our graduates from 2021 are getting three or four job offers each.

“Our industry is back to booming.”

This article first appeared in the Nov. 8 print edition of the Columbia Regional Business Report.