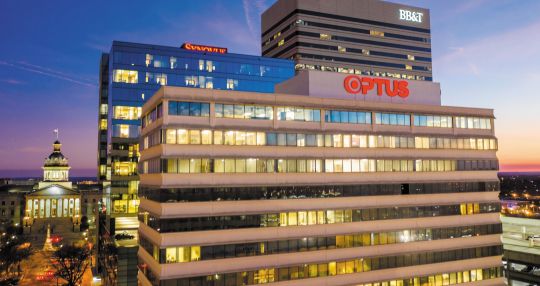 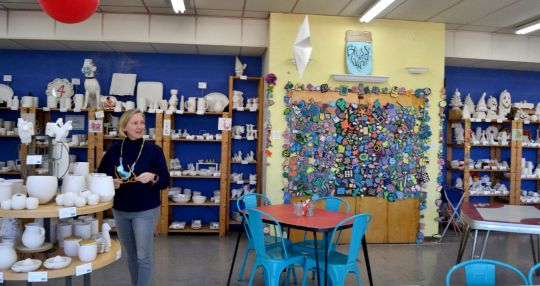 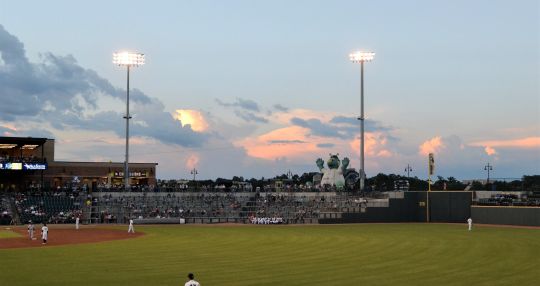 When Cody Mitchell took a job out of law school in 2011 working for Lucas, Warr, White & Mitchell, he never considered working for a big city firm. Instead, he said, he chose to work at the Hartsville firm because it was only a 20-minute commute from his home town of Bethune.

“Even if you count the solicitor’s office, we’ve probably got 15 lawyers in the entire county, 30 lawyers in the circuit, and there’s business here,” he said.

Mitchell, like many other young attorneys who choose to work at a small-town firm, said he grew up in a rural area and prefers the lifestyle there. But he said he also appreciates the personal connections and experience working in a small-town firm affords him.

While law firms in small towns and rural areas face many issues — from decreasing populations to a dearth of young attorneys moving to the areas they represent to working disproportionately with low-income clients — they continue to survive and thrive because of ongoing demand for legal services in those communities. But to remain competitive, industry insiders say, firms must create and use community connections to their advantage and be open with young attorneys who show interest in working there.

Even in smaller communities, there are ways for law firms to build scale, whether by expanding their geographic reach or the areas of the law in which they practice. King Law Offices, which has offices throughout the Upstate and in western North Carolina, most of them in small towns, has done both.

Brian King, the firm’s managing partner, concedes that the populations of, say, Marion, Morganton and Lincolnton — all small towns to the west of Charlotte — will never be as large as they once were.

“But if you’re able to practice in all three, which aren’t that far apart, you’ll have the population size of Wilmington,” King said.

The current president of the American Bar Association, Bob Carlson, comes from a small, rural firm in Butte, Mont. Carlson recently told Lawyers Weekly that becoming an integral part of a community can pay dividends. Small-town attorneys can maximize their exposure in the area where they practice by not just marketing themselves but volunteering and making themselves a part of the community.

“In small communities, the impact a lawyer can have is more apparent, and that brings you business,” he said.

Populations in many rural communities are decreasing (although a few are managing to buck trend), but for many of those communities, the even more urgent problem is the loss of industry and the jobs that come with it.

The socioeconomic makeup of these communities often means that attorneys there have to employ a different calculus when it comes to billing. If a client is unable to pay the entirety of the retainer that a specific case requires, the goodwill gained from giving that client payment options may come back around in other ways.

“That gains trust in you and it gains trust in the client that you’re willing to take them at their word,” Mitchell said. “If you treat your clients with dignity and respect, you’ll get business because they’re going to tell others about their great lawyer.”

The lack of young attorneys moving to rural areas is another challenge. Part of the problem has to do with large student loan debts and a perception that rural firms are not as profitable. While the cost of living in rural areas is usually lower than in cities, this means very little to young associates if they can get a significantly higher starting salary at an urban firm.

If small and solo firm founders want to one day be able to sell their equity and retire, they need to make an effort to recruit law students and be transparent about the firm’s income, while giving associates opportunities to work with and develop relationships with clients and being open to the ideas that young associates and interns bring with them from law school.

“I have excellent attorneys right now,” King said. “I want these guys to take over my practice. I want them to be doing what they love to do, and in order to do that, you have to open that up and be open to their ideas.”

For some of these young attorneys, working for small-town firms offers an opportunity to get real experience and make a genuine impact in a community early in one’s career.

“I have the ability to do a lot of things my friends at bigger firms aren’t able to do,” Mitchell said. “I try cases — civil, domestic and criminal cases. I also have the ability to serve as the municipal court judge for Hartsville and the town of Bethune. It gives me diversity in what I can do.”

Sometimes a lack of competition can even create economic opportunities, whether it is taking over an older mentor’s practice or starting one’s own. Young attorneys interested in hanging out their own shingle in a rural area can aid themselves by taking advantage of every mentorship opportunity that they get.

“Make sure they have somebody they can talk to, an attorney they can lean on who has been in that area for a long time,” said Stratton Stokes of Kenansville, N.C., who opened his solo practice in his hometown in 2018. “And have a business plan put together. … No plan is perfect, but it gives you a roadmap.”

Practicing in a smaller community involves hard work and learning the business side of the practice early on, as well as a willingness to run into clients in the grocery store or at a Parent Teacher Association meeting. But small towns can also offer a slower pace of life and the chance for deep personal connections with clients and other attorneys.

“I prefer being able to help people, and being the person they turn to when they’re going through what they think is the lowest point in their life,” Mitchell said. “I’m able to do that more here than in a bigger market.”