Television manufacturer Element Electronics has won its appeal to be removed from a tariffs list and says it will not have to close its Winnsboro plant.

Sen. Mike Fanning, D-Great Falls, was part of an ongoing S.C. legislative effort to persuade President Donald Trump to exempt components made at the Winnsboro facility. 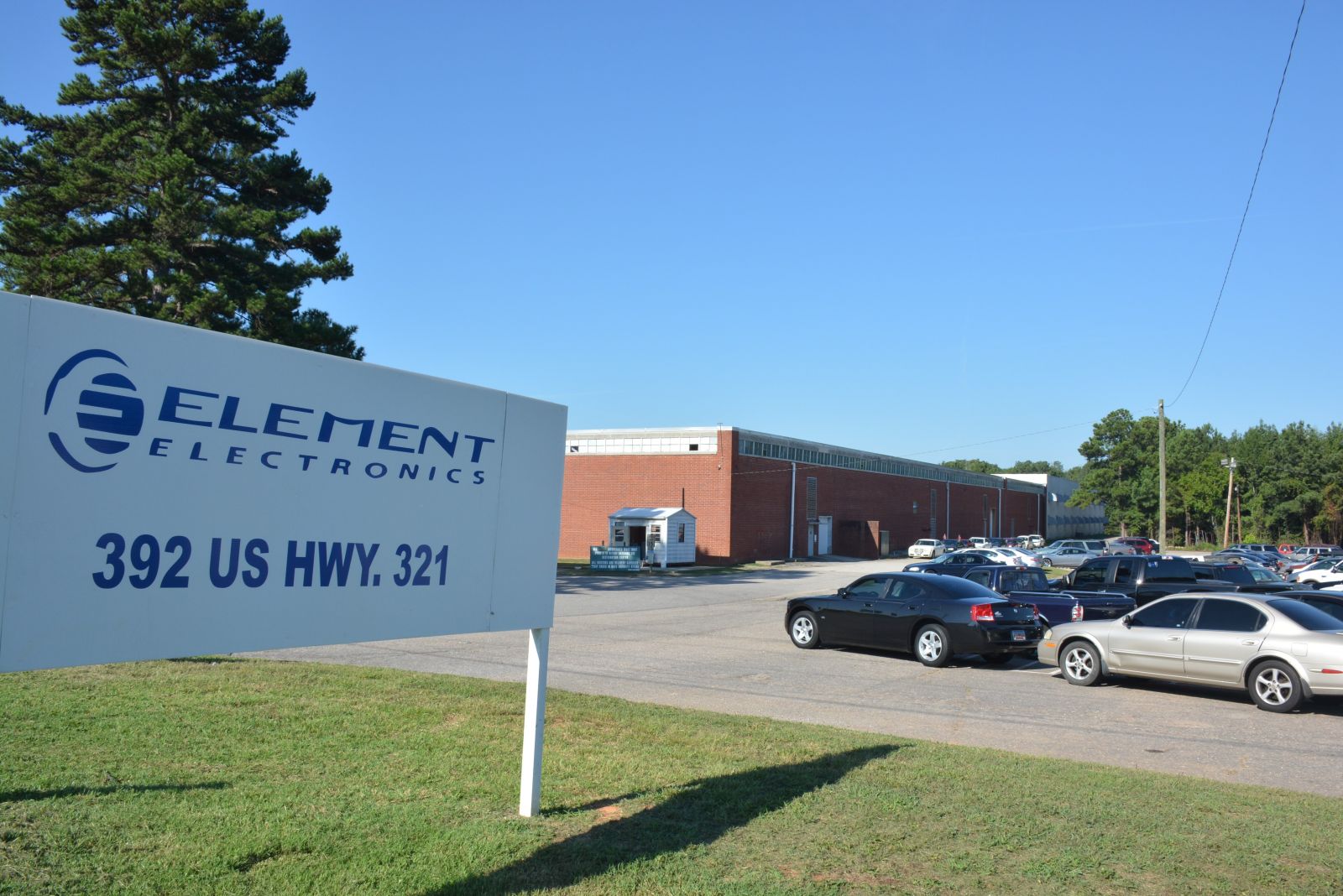 Fanning said S.C. Gov. Henry McMaster’s office played a major role in securing the exemption, as did Mick Mulvaney, a former state legislator and current director of the federal Office of Management and Budget.

“We had people near the president,” Fanning said. “We just told our story and stayed united. We didn’t get caught up in the politics of the tariff. We focused on our plan and stayed in communication with each other.”

In August, the plant said being included on the tariff list would force it to close its doors. The Fairfield County plant’s 134 permanent employees were given a 60-day notice, and the company said layoffs would begin Oct. 5.

“Great news!” the tweet said. “Element’s TV components have been removed from the recent tariffs list. Our South Carolina factory will remain open.”

“As far as economic development, no county in the Southeast has been hit harder than Fairfield,” Fanning said. “It was a joy to give those people some good news.”

Fanning said the Winnsboro plant may have to suspend work in the immediate future because of a decrease in work orders after August’s announcement.

“There may be a suspension of work because of the lack of orders the plant has received,” Fanning said. “Now that the tariff has been removed, they will begin taking new orders but may have to wait on certain parts.”

Fanning said the process of appealing Element’s inclusion on the tariff list was draining at times.

“We always felt like we had the best argument, and the S.C. delegation near the president,” he said. “I am usually optimistic, but there were times when I felt we didn’t have much of a chance. We played the long game and had to be patient.”