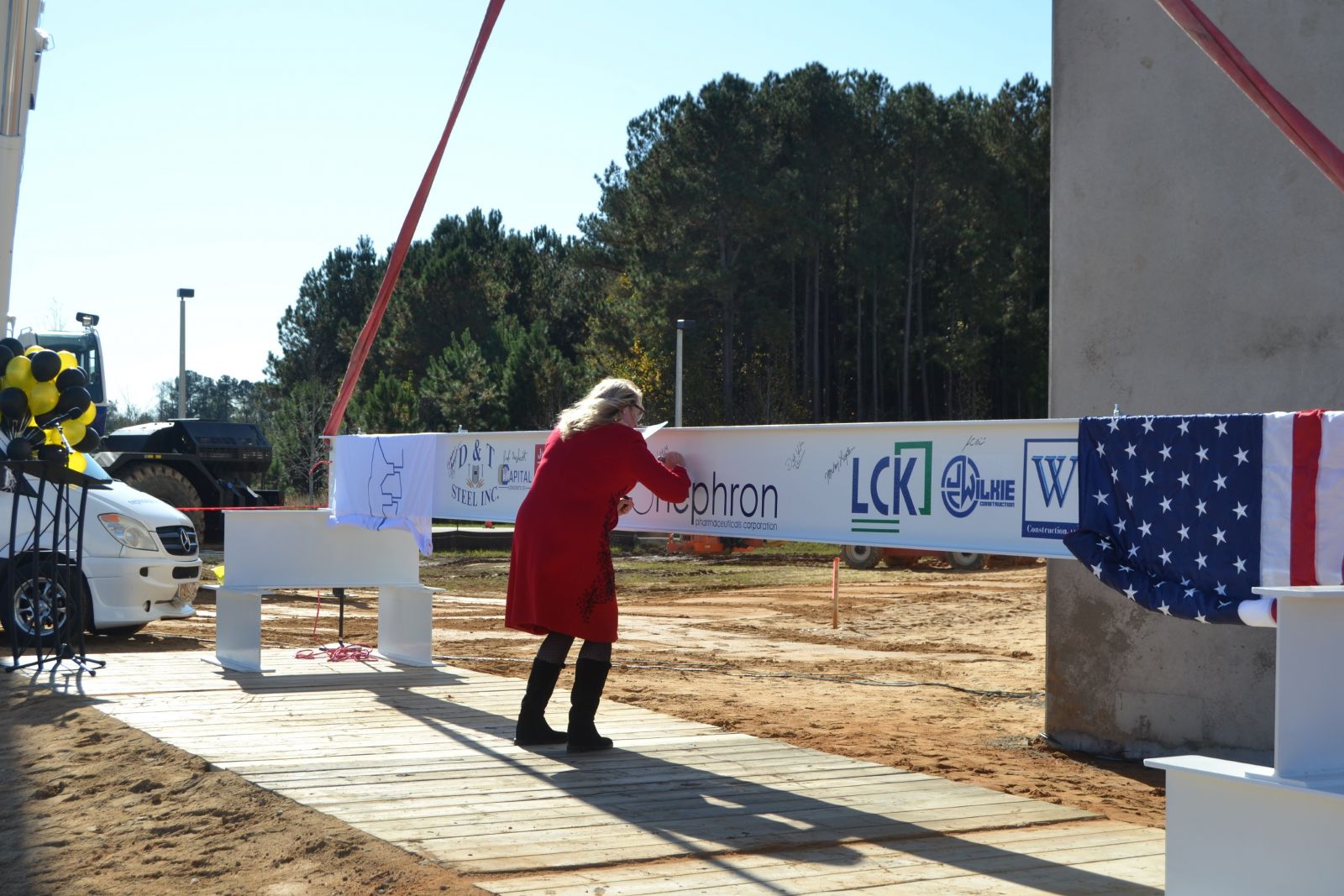 The S.C. Department of Commerce’s annual industry recruitment report (.pdf) showed an increase from 2019, when the state recruited $2.4 billion in economic investment. Mark Anthony Brewing Co.’s $400 million investment in a new production facility in Richland County topped capital investment projects landed in 2020 and is projected to bring 300 jobs to state.

“Team South Carolina continues to cultivate a diverse economy in all corners of our state,” S.C. Secretary of Commerce Bobby Hitt said in a news release. “To increase our recruitment to $4 billion in capital investment, particularly during an unprecedented year, takes a remarkable amount of collaboration and unwavering commitment from many partners across this state.”

The Agriculture Technology Campus in Hampton County ranked second in capital investment at $314 million and brought the most projected jobs to the state with 1,500, followed by Walmart’s new distribution center in Dorchester County, which is projected to create 1,000 jobs. The distribution center accounted for $220 million in capital investment, while Nephron Pharmaceuticals Corp.’s Lexington County expansion accounted for $215.8 million (fourth) and 380 jobs (sixth).

New projects made up 54% of the 2020 investment, with expansions accounting for 46%. The majority of investment was domestic, with 64% from U.S. companies, followed by 10% from Canada and 6% from China.