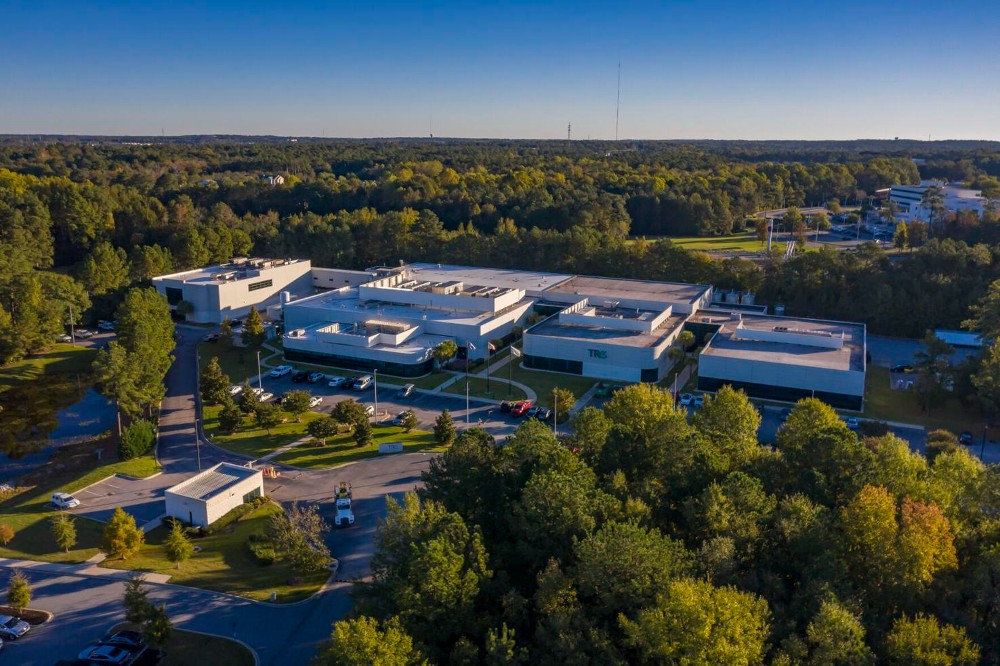 The Ritedose Corp., a locally owned and operated pharmaceutical manufacturer, is investing $81 million to expand its facilities in northeast Columbia, a move expected to create 94 jobs.

Ritedose products include a wide assortment of respiratory medications as well as ophthalmic medicines used for eye care, according to CEO Jody Chastain, who said the expansion is largely motivated by an increased demand for the company’s products. He said the expansion will also allow more room for innovation and additional product development.

“This is very exciting not only for me but the whole team,” Chastain told SC Biz News. “Our employees are very proud of what we do because we are very patient-focused, and we know the product we are making today could be used by our own family members tomorrows. This new project shows the employees we are willing to invest in the future of high-tech manufacturing.”

The first phase of expansion has already begun and will include adding square footage to the company’s existing 273,000-square-foot facility in the Carolina Research Park.  There will also be internal renovations to the existing structure.

Chastain said the first phase of the expansion should be completed by early 2024 and add about 50 jobs, with the rest added during the second phase of the project.

When complete, estimates say the addition will allow the company to manufacture an additional 400 million doses of pharmaceuticals, according to the release.

Founded in 1995, Ritedose operates a state-of-the-art “blow-fill-seal” facility where liquid pharmaceuticals are formulated, filled and packaged for distribution.

The company specializes in the aseptic production of sterile, single-dose medication and serves the contract development, manufacturing, generics and 503B outsourcing markets, according to a news release. Their main customers range from small startups and retail pharmacies to large pharmaceutical companies, wholesales and hospital systems.

The Coordinating Council for Economic Development approved job development credits for the project, and also awarded a $500,000 Set-Aside grant to Richland County to help with the costs of building improvements.