JoAnn Turnquist admitted to being a little worried.

“We were not sure at all what the outcome would be,” she said.

The result, as it turned out, was record-breaking. 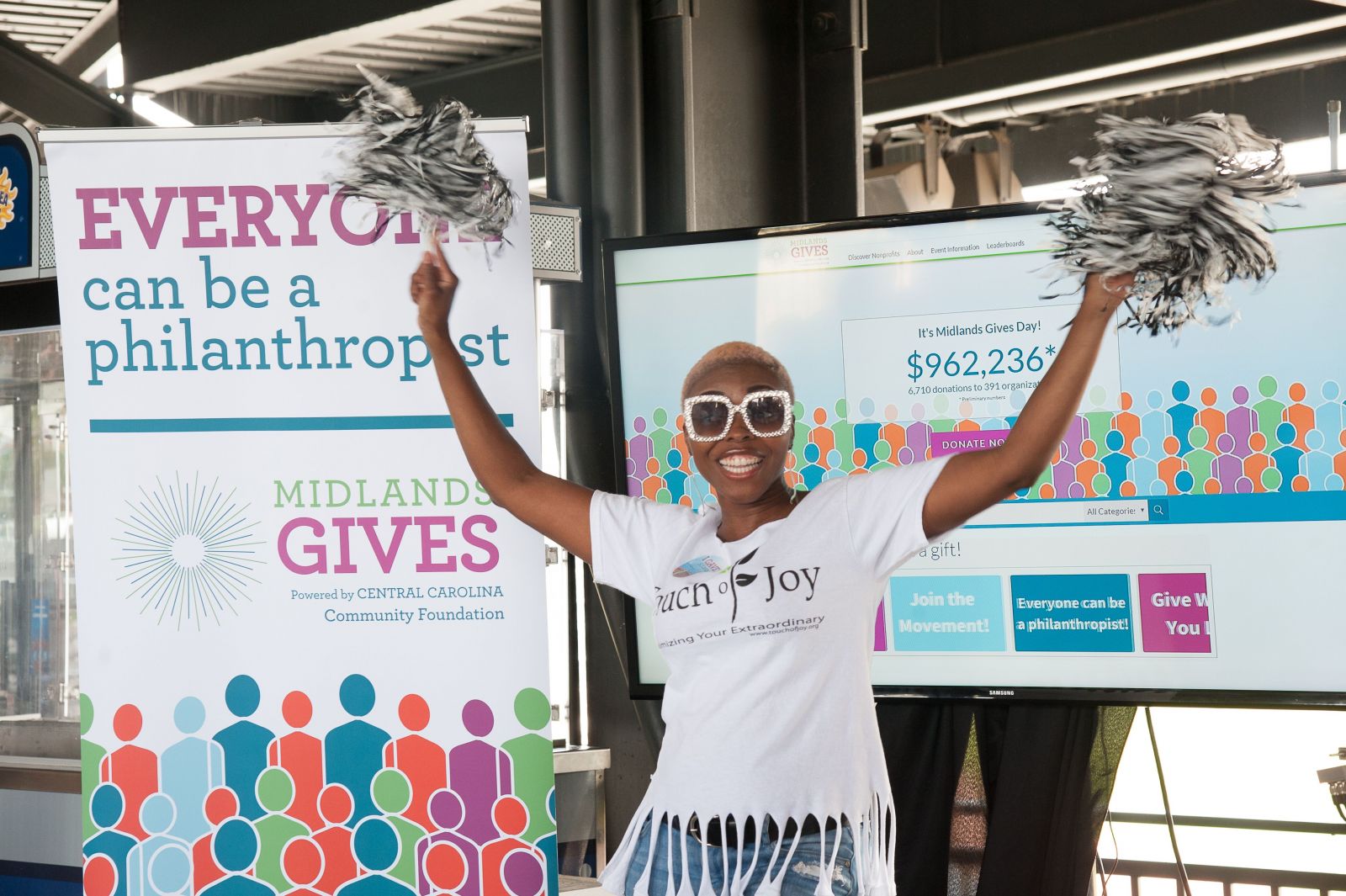 “What Midlands Gives demonstrated to me again this year is that our community is extremely resilient, and our community is supportive of nonprofit organizations,” Turnquist said. “Over the years, folks across our community have been introduced to the work being done, either through firsthand experiences or stories from others, and our community shows gratitude. It was manifested in the dollars and numbers of donations that were made on May 5.”

Turnquist credited a reduction in the minimum contribution from $20 to $10 for the success of the event, as well as a pandemic-necessitated change. COVID-19 forced Midlands Gives from its traditional physical headquarters to a virtual event featuring Facebook live stories which she said allowed organizations to reach a larger audience with more complete messages.

Turnquist said nonprofits employed more than 90,000 people across South Carolina, accounting for 5.5% of the state’s workforce as of 2018.

“Folks contributing knew that these were small businesses who were reliant upon the generosity of friends and strangers, and that as we reopen (S.C. businesses), it’s going to be critical to have all of the services provided that nonprofits provide, day in and day out,” Turnquist said. “It doesn’t matter if it’s feeding the hungry or providing rent relief. Those nonprofits that are helping teach our children to read, or finding homes for stray animals, or bringing joy to our lives through art and music, are all critical.”

One anonymous donor with the moniker The Cheerful Giver put up close to half a million dollars in matches, she said.

The Central Carolina Community Foundation, which distributes grants and scholarships and connects philanthropical leaders and resources in 11 Midlands counties, announced last October that Midlands Gives would add a year-round online donation platform. Turnquist said the May 5 totals represent giving during the 18-hour event, in addition to a two-week leadup period in which advance donations could be made.

Christian evangelical organization A Moment of Hope received the most money at $85,525, while Harvest Hope Food Bank received 593 donations.

“The overall sense of, ‘How can I help? How can I give back? continues,” she said. “Even though we’re apart, people had an opportunity to come together, and it was fabulous. It was an incredibly heart-lifting, heartwarming day. It gave us hope.”