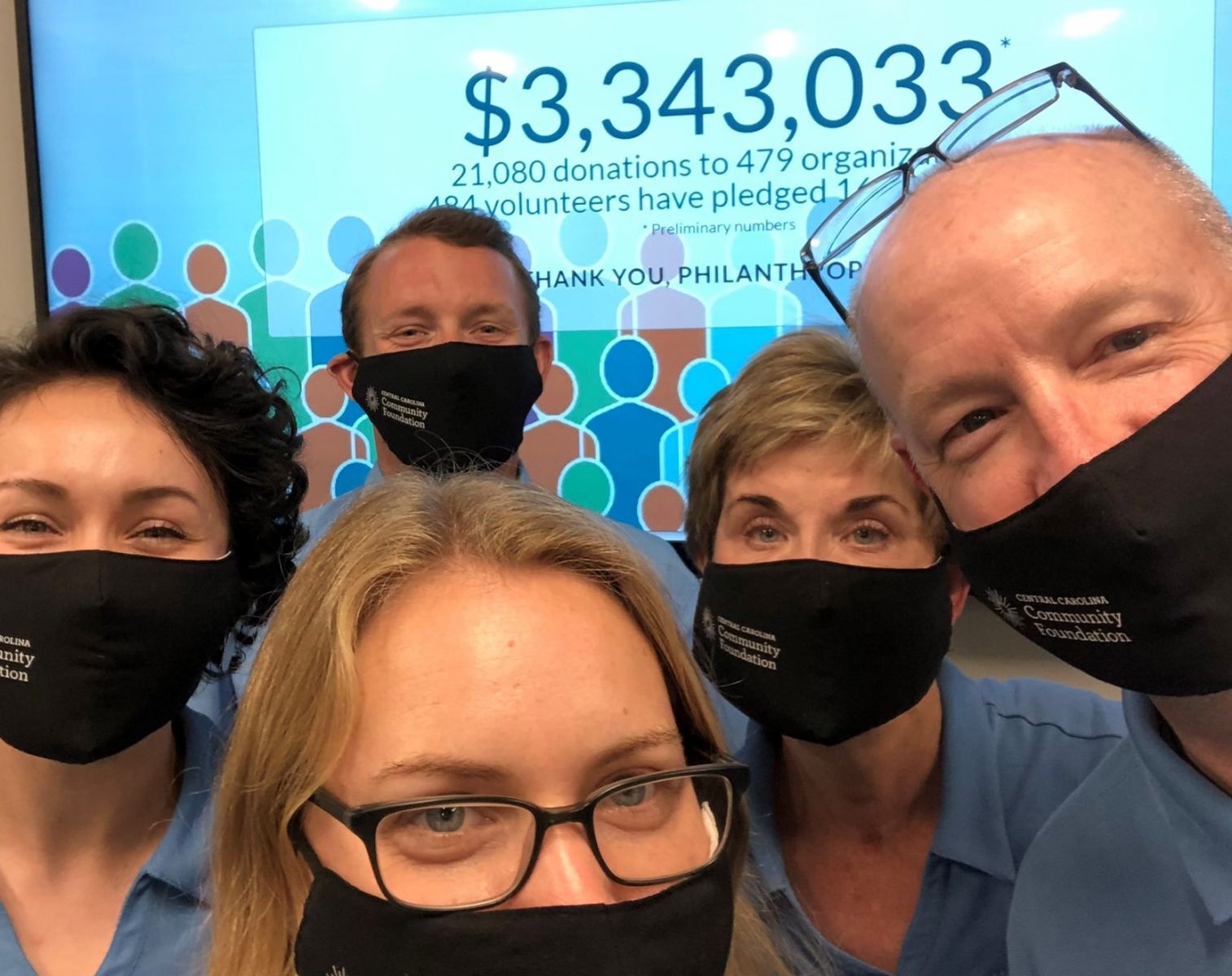 With a recent survey finding that more than half of the state’s nonprofits faced an uncertain future in the wake of the COVID-19 pandemic, the eighth annual Midlands Gives philanthropic drive provided a needed boost to a record number of participants.

“Nonprofits are businesses, and like businesses across the country, the pandemic affected their ability to raise money,” Turnquist said Wednesday. “The pandemic increased the services that they provided to their constituents, and the pandemic also affected their teams, their staff. Every individual who works for a nonprofit faced the same traumas that we all did. There were parents working from home while trying to school their kids at the kitchen table, members of nonprofit teams who were dealing with sick friends and family, and members of nonprofit teams who themselves were laid off or furloughed because the funds dried up. … That’s why it was so important to support the supporters.”

A March 2021 survey by Columbia-based nonprofit Together SC found that 59% of S.C. nonprofits believed they could survive for six months or less without additional funding.

“We don’t have expectations,” Turnquist said. “We have hope in the resilience of our nonprofits. We have hope in the continued generosity of folks across the Midlands. We have hope that the appreciation for the incredible work and support that nonprofits have provided to us through the pandemic and throughout the years will be recognized by those of us who have been fortunate to have them in the communities.”

Event partners including Dominion Energy, Nephron Pharmaceuticals Corp. and the African American Philanthropy Committee contributed $155,000 in incentive prizes, and 105 of the participating nonprofits secured matching donations, “which basically act like an endorsement for people to give,” Turnquist said. “Our nonprofits were very savvy in developing plans to increase knowledge about their services and products that they provide that improve communities. They were very resourceful in engaging previous supporters and helping build a robust campaign message.”

“Midlands Gives certainly has done that for all of us,” she said. “We are seeing what is possible when we come together and collaborate under the umbrella of philanthropy.”