Bennett named United Way of the Midlands’ Humanitarian of the Year

James A. Bennett, an executive at First Citizens Bank who helped create Transitions Homeless Center, has been named the United Way of the Midlands’ 2020 Humanitarian of the Year. 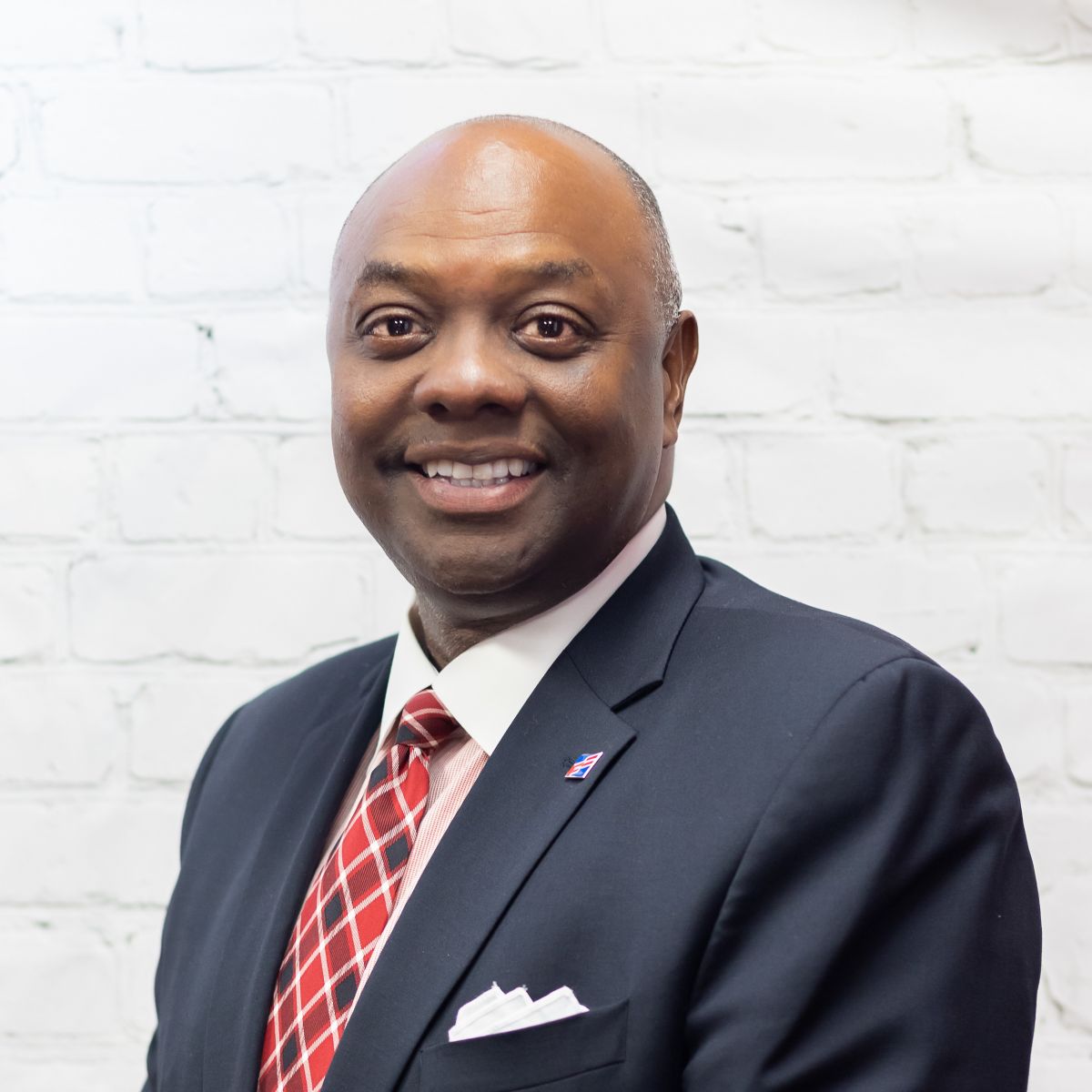 Bennett will be honored at a Feb. 18 ceremony at the University of South Carolina Alumni Center.

“James has been a longtime volunteer leader with United Way of the Midlands who has shared his vision, wisdom and strategic thinking on issues and topics that have benefited our community,” Sara Fawcett, United Way of the Midlands president and CEO, said in a news release. “There is no doubt this community and our state are better places because of his leadership and many contributions.”

Bennett was part of a United Way team that visited a homeless center in Miami before returning to Columbia to gain local support for what would become Transitions. He is a former member of the United Way of the Midlands board of directors and past chair of the United Way’s Alexis de Tocqueville Society.

Bennett serves on the boards of Dominion Energy, Columbia Urban League and Prisma Health and is former chair of the board of trustees at Claflin University. He also serves as vice chair of the Educational Foundation at the University of South Carolina and the Midlands Business Leadership Group.

“James’ enthusiasm and commitment to improving the quality of life in our community is second to none,” Robbie Foster, Nelson Mullins Riley & Scarborough partner and United Way of the Midlands board of directors chair, said. “We can’t wait to come together to celebrate his achievements and thank him for his contributions.”