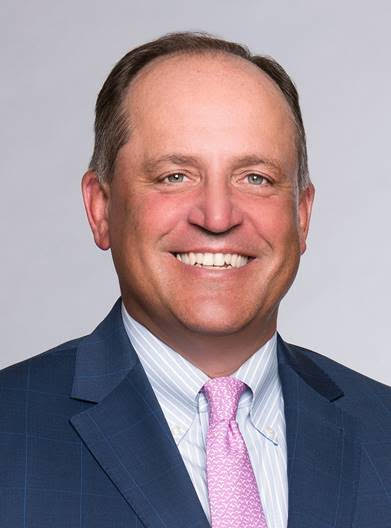 Morgan, who led the Charlotte chamber from 2005-2018, was most recently public affairs director at Charlotte law firm Robinson Bradshaw. He will begin his new job April 1.

“I am honored to have the opportunity to lead the chamber in what will soon be the post-pandemic era of our economy,” Morgan said in a news release. “The ingredients are in place for South Carolina to earn its rightful recognition as one of the most pro-business states in our country.”

During his tenure with the Charlotte chamber, Morgan oversaw 800 economic development projects which added 69,000 new jobs and $6.7 billion in capital investment for the city, according to the release. The Charlotte native also led programs for entrepreneurs and young professionals as well as the Charlotte Mecklenburg Minority Economic Development Initiative.

“We are excited to welcome an experienced leader like Bob to the chamber and work with him to expand and grow South Carolina businesses,” Tim Arnold, chair of the S.C. Chamber of Commerce board and president and CEO of Colonial Life, said in the release. “The board of directors would like to thank John Uprichard and Christin Mack of Find Great People for their support in our search process.”