Roslyn Clark Artis, president and CEO of Benedict College, and Columbia attorney I.S. Leevy Johnson were inducted into the National Black College Alumni Hall of Fame at a ceremony held in Atlanta on Sept. 23. 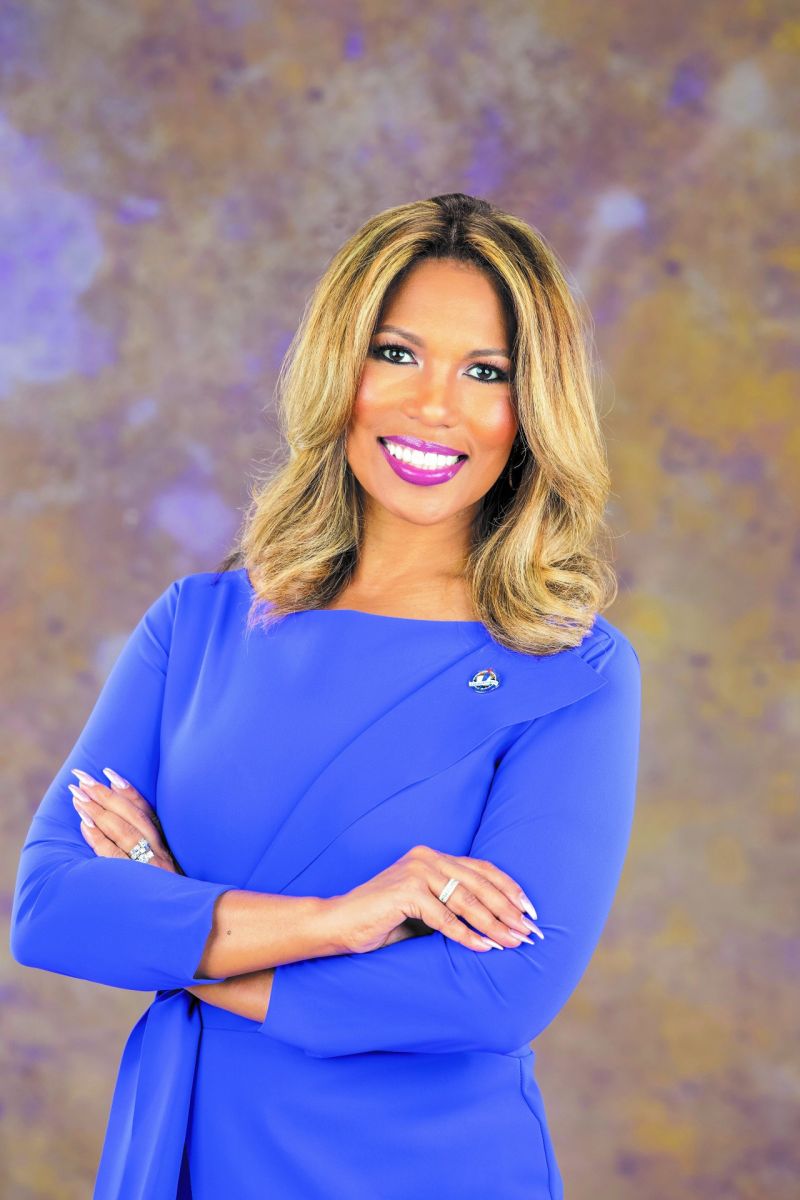 Each year, the national organization honors alumni of historically Black colleges and universities for their significant contributions to their respective institutions.

“The Hall of Fame is dedicated to the growth and development of the nation’s HBCUs,” said Thomas W. Dortch Jr., chairman of the Hall of Fame’s board. “We are committed to securing supplemental scholarships for students attending HBCUs, as well as highlighting the tremendous accomplishments of distinguished alumni of these institutions.”

Artis is Benedict College’s first female president and CEO, and Johnson is a Benedict graduate who has been practicing law for more than 40 years.

“I am deeply honored to be recognized by my alma mater, West Virginia State University, and inducted into the National Black Alumni Hall of Fame,” Artis said. “It is imperative that individuals who have matriculated through HBCUs and achieved a measure of personal and professional success be highlighted as examples of the transformative power and educational quality of these extraordinary universities.”

Johnson graduated from the University of Minnesota in 1962 with an associate of mortuary science degree. He received a bachelor’s degree in business from Benedict in 1965 and graduated from the University of South Carolina School of Law in 1968. In 1970, he became one of the first Black men elected to the S.C. General Assembly. In 1990, he received the Order of the Palmetto.

The 300-plus members of the Hall of Fame include Martin Luther King Jr., Thurgood Marshall, and Oprah Winfrey.