LuLaRoe, a California-based provider of women's and men's clothing announced today plans to locate a distribution center in the former Bose Corp. plant near Blythewood in Richland County. 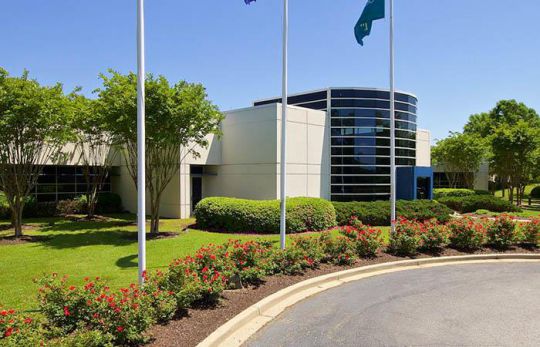 The $35 million project is expected to create “at least 1,000 new jobs over the next few years,” according to a press release from the S.C. Department of Commerce.

The 470,000-square-foot facility at 2000 Carolina Pines Drive will serve independent fashion retailers east of the Mississippi River by providing them with easier access to product and reduced shipping times, LuLaRoe CEO Mark Stidham said in a statement.

“After evaluating our options, we selected South Carolina because of its central location and strong workforce to support our company's growing needs,” Stidham said. “We look forward to becoming a member of this great community and welcoming our future workforce into the LuLaRoe family."

Founded in 2013 by Stidham and his wife, DeAnne, LuLaRoe clothing is sold by more than 80,000 independent fashion retailers in the United States.

The release added that LuLaRoe expects to have its new distribution facility operational by June.

Bose, a manufacturer of consumer electronics, announced in January 2015 that it was closing the plant to consolidate manufacturing operations and streamline its supply chain. The plant, which employed about 300, closed in September 2015.

The facility is located on 104 acres, about two miles from an exit on I-77 and has access to a Norfolk Southern rail line.

Hiring for the LuLaRoe facility is underway and interested applicants should send resumes to lularoeblythewood@ultimatestaffing.com.