New brokers in town are no strangers to local scene 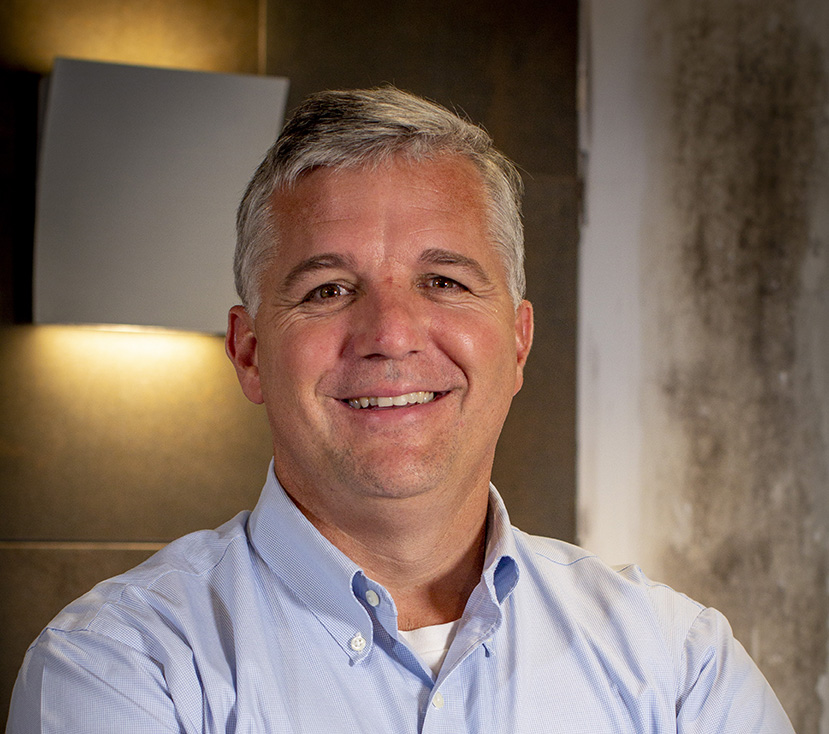 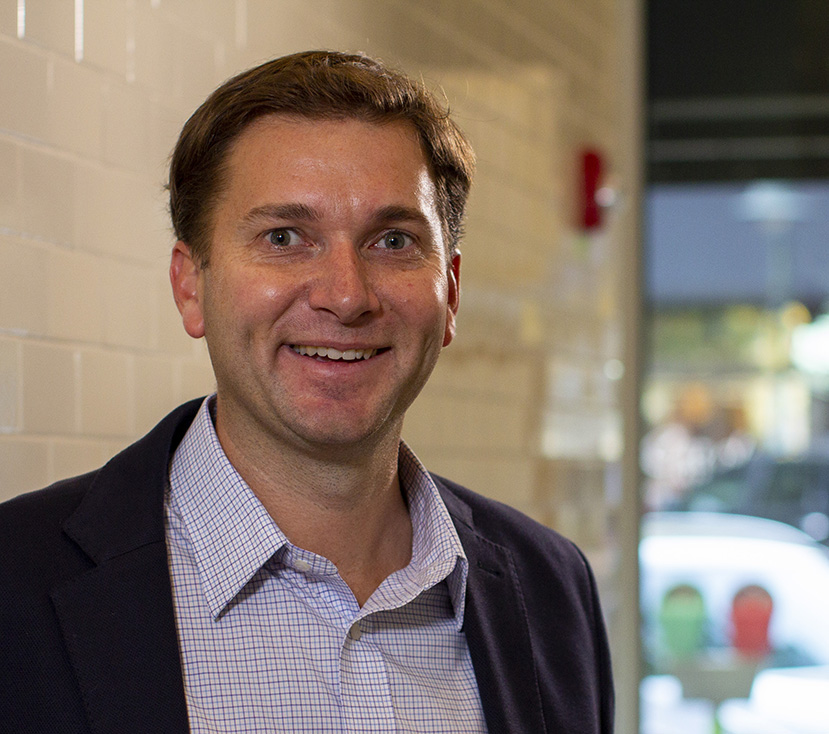 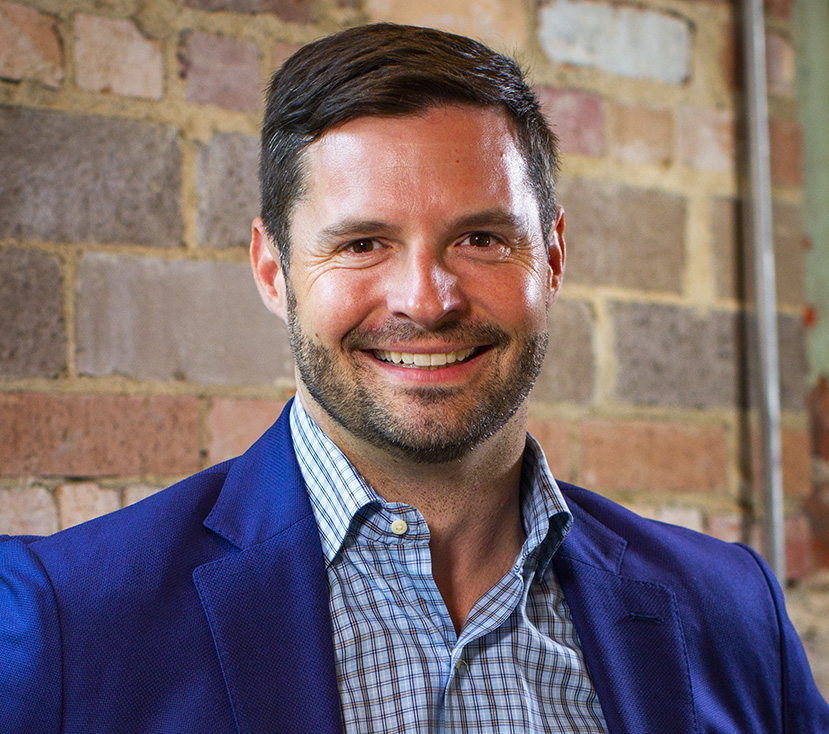 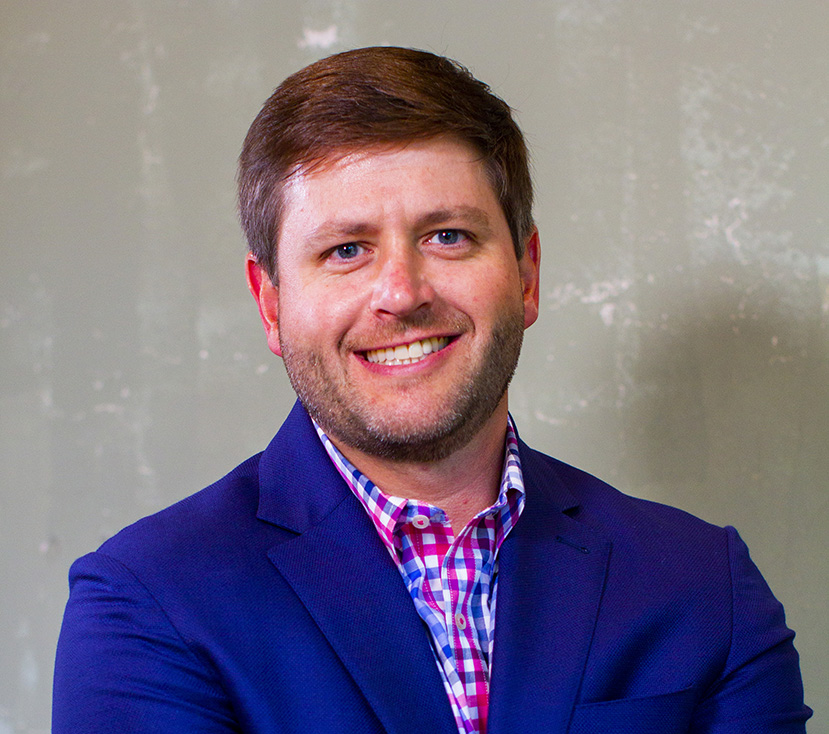 Columbia’s newest downtown commercial real estate firm is made up of some familiar faces.

“I think the absolute world of that company and all of its people,” said Harper, who spent more than 13 years at NAI Avant. “But ultimately, we felt like it was such a compelling opportunity, we had to pursue it.”

Trinity, a full-service commercial real estate company which manages more than 20 million square feet of space in the Carolinas, also has offices in Greenville, Charlotte, N.C., and Raleigh, N.C., and Harper said the firm is eyeing expansion into the Charleston area.

“The culture was one thing that we were particularly drawn to,” Harper said. “The other thing was the opportunity to be a part of an integrated, statewide operation, based out of Columbia with our partners back in Raleigh and Charlotte, with the objective of growing a very strong, full-service presence throughout the entire state.”

Harper and the other Trinity agents began moving into their new Main Street digs on Sept. 21. The office, next door to Main Street Public House and on the second floor of a building that also houses Cohn Construction offices on the third floor, provides a central location to get the new firm up and running, Harper said.

“It’s a work in progress,” said Harper, seated in a chair in what would become the conference room once a desk arrived. “Our heads are spinning. I’d be dishonest if I told you they weren’t, but we’ve been very pleased with the reaction we’ve gotten thus far from the community. It’s going to take us a little bit of time to get ourselves organized, but we’re already working well into the night and very excited about it.”

Harper declined to go into detail about the timing of the move to Trinity, but said the decision was spurred by the spirit that permeated Trinity’s Charlotte office.

“We were frankly blown away by how that office interacts, how their individual team members interact, the level of collaboration,” Harper said. “You hear that all the time, but we were really convinced that it was a true, genuine collaboration.”

“By the very nature of the Columbia market, there’s not a lot of institutional players,” Harper said. “Typically, it’s more a localized and more of a regionalized situation in Columbia. We felt like we had a very good handle on that local situation. As a contrast, the Trinity partners up in Charlotte and Raleigh, those two markets are quite different from what we have in Columbia, with an awful lot of institutional players. … The resources that they’re able to bring to bear by virtue of doing that institutional business, not to mention those institutional relationships, was intriguing.”

The attraction was mutual.

“We couldn’t pass up the chance to partner with these four leaders of Columbia commercial real estate,” Trinity Partners founding partner Gary Chesson said in a new release.

Lovelace said in the release that the Columbia quartet combines a wealth of local expertise with the sense of teamwork evident at Trinity.

“What we bring to the table is a collaborative style built on lasting relationships versus a more isolated, transactional approach,” Lovelace said. “We care about the details, and we want to help our clients make the best and most informed decisions. There’s a ton of opportunity here for Trinity’s entrepreneurial philosophy.”

The partners agree that there’s also plenty of opportunity in the Columbia market itself.

“We’ve got a great labor pool. The quality of life is exceptional. I think we’ve witnessed the beginning of the real growth and renaissance of Columbia from a real estate perspective,” said Harper, a life member of the Central Carolina Realtors Association and past chairman of the CCRA Commercial Alliance. “ … Being in this business for a while, you’ve heard that, from a real estate perspective, Greenville’s great, Charleston’s great. To a lot of retailers and other companies, Columbia was a lot of times kind of down the list when they were looking at South Carolina. Now you see, in some cases, people are here, and they’re not in those markets yet.

“I think we’ve witnessed out-of-town and out-of-state investment in this marketplace for a number of years, and I believe that we’re just now getting started.”

Harper said Trinity’s new Columbia arm is “looking to grow sooner than later” and is recruiting “bright and aggressive and independent (people) who can work in a team setting.”

“Right now, we’re kind of focused on opening the doors and getting up and running, but our hope is to be able to attract talent that can help us better serve our clients across the entire spectrum of the business,” Harper said.