Columbia International University has completed the purchase of seven Monticello Road properties it hopes to develop as part of a revitalization of an area CIU president Mark Smith has heard called “the forgotten community.”

The school is investing $15 million raised in private donations in the properties from the Interstate 20 overpass along the gateway to the campus entrance at 7435 Monticello Road, Smith said. While no development plans have been announced, Smith said he has talked with several interested investors and has a “handshake” agreement in a soon-to-be-announced $4 million deal.

“There’s excitement,” Smith said. “A lot of people are saying, ‘Wow, this is a place where something’s happening. … There’s an opportunity.’ I’ve had several people approach me now that they’re hearing about it. It’s not just one way.” 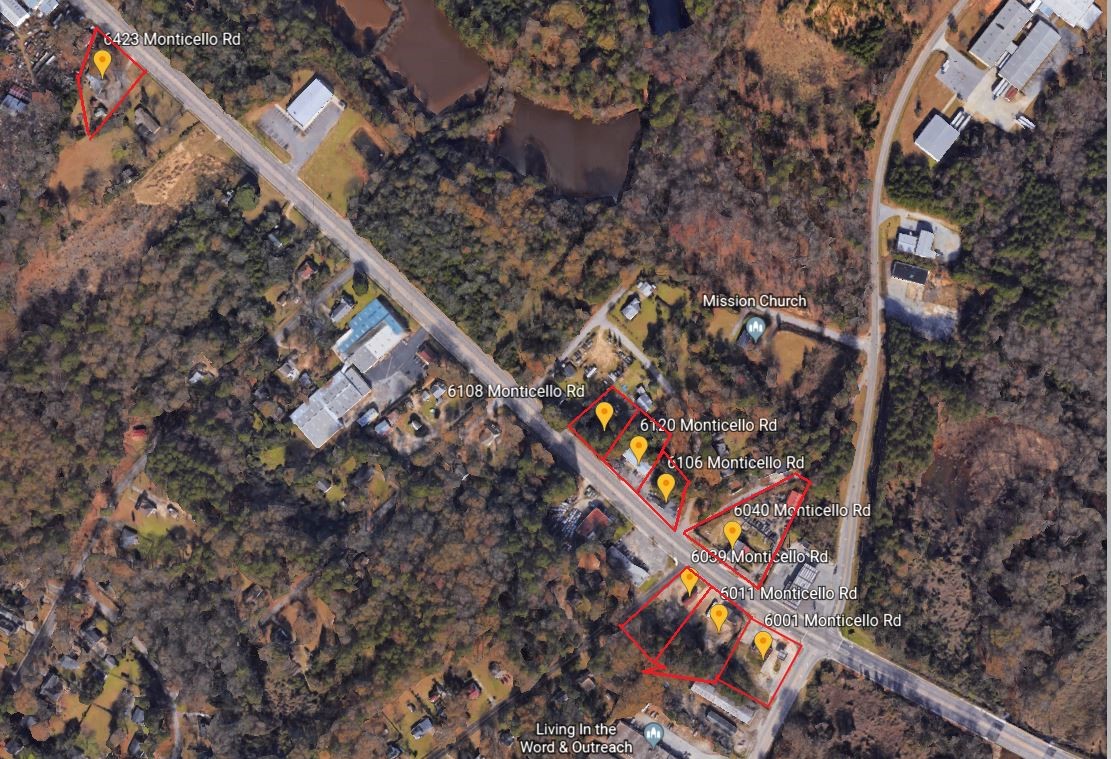 Smith was joined at a news conference announcing the land purchases on Tuesday by community leaders including S.C. Sen. John Scott and Columbia Mayor Steve Benjamin, as well as representatives of the nearby Denny Terrace and Forest Heights neighborhoods.

Abandoned buildings on the purchased properties, from 6001 to 6423 Monticello Road, have been torn down, and cleanup of the sites has begun, officials said. Smith said future priorities, along with attracting businesses to the area, include additional lighting along the corridor and an increased law enforcement presence, which could include a Richland County Sheriff’s Office substation.

Culler’s Bar, located at 6073 Monticello Road and torn down last month, was the site of a fatal stabbing in March 2015. Smith said he remembers law enforcement responding to eight different calls near Columbia International’s entrance in one week.

“You can see it about any given week, but that was probably in the fall when I saw that,” said Smith, who said the time is right to change that scene. “This is the moment. We have the right people, the right structures, the right facilities, the right infrastructure, to move forward with a new vision and a new day.”

The Christian university has more than 1,000 undergraduate and graduate students at its 400-acre campus. In addition, S.C. United, the state’s largest youth soccer club, completed its $2.7 million, 22-acre Monticello Road complex last year. The regular presence of hundreds of soccer players and fans added to the existing need for businesses such as restaurants and gas stations along the Monticello Road corridor, Smith said.

“The possibilities and potential of this region, connecting northeast Richland County (and) northwest Richland County, sandwiched between Blythewood and downtown, is immense, and anyone who doesn’t see what’s happening here with CIU, with S.C. United, with the incredible infrastructure investment … is going to miss the boat,” Benjamin said. “This is opportunity. This is not challenge.” 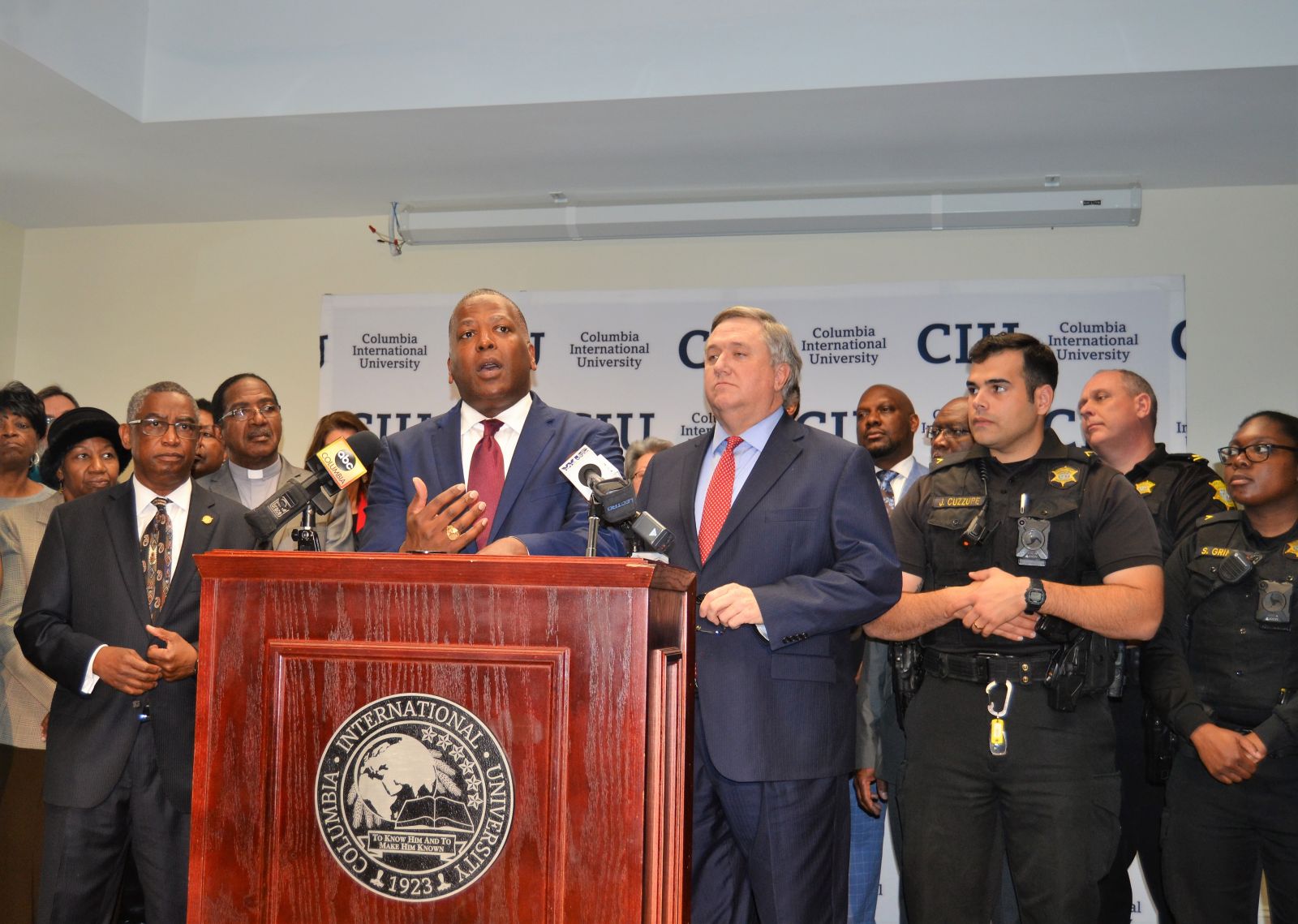 Scott believes that once initial investment begins in the corridor, the location will lure other businesses.

“Funding is always going to be a challenge, because without the growth, trying to recruit industry to come into a community — it does not represent dollars and cents to (investors),” he said. “When we are able to bring people in and rebuild communities, we begin to attract people. … There are a lot of leaders who have been working for years and waiting on this day.”

“Our goal all along has been, let’s uplift the community. Let’s invest in the community,” Smith said. “ … Resources always follow vision. So let’s put out the vision and see where we can go, and I believe those resources will come together as we go forward.”