Long-time Columbia real estate agent Beronica Whisnant knows her way around the city. She’s enjoying showing off a part of it not many have seen yet as part of her role as the on-site head of sales and marketing for the Commons at BullStreet on behalf of project master developer Hughes Development Corp. 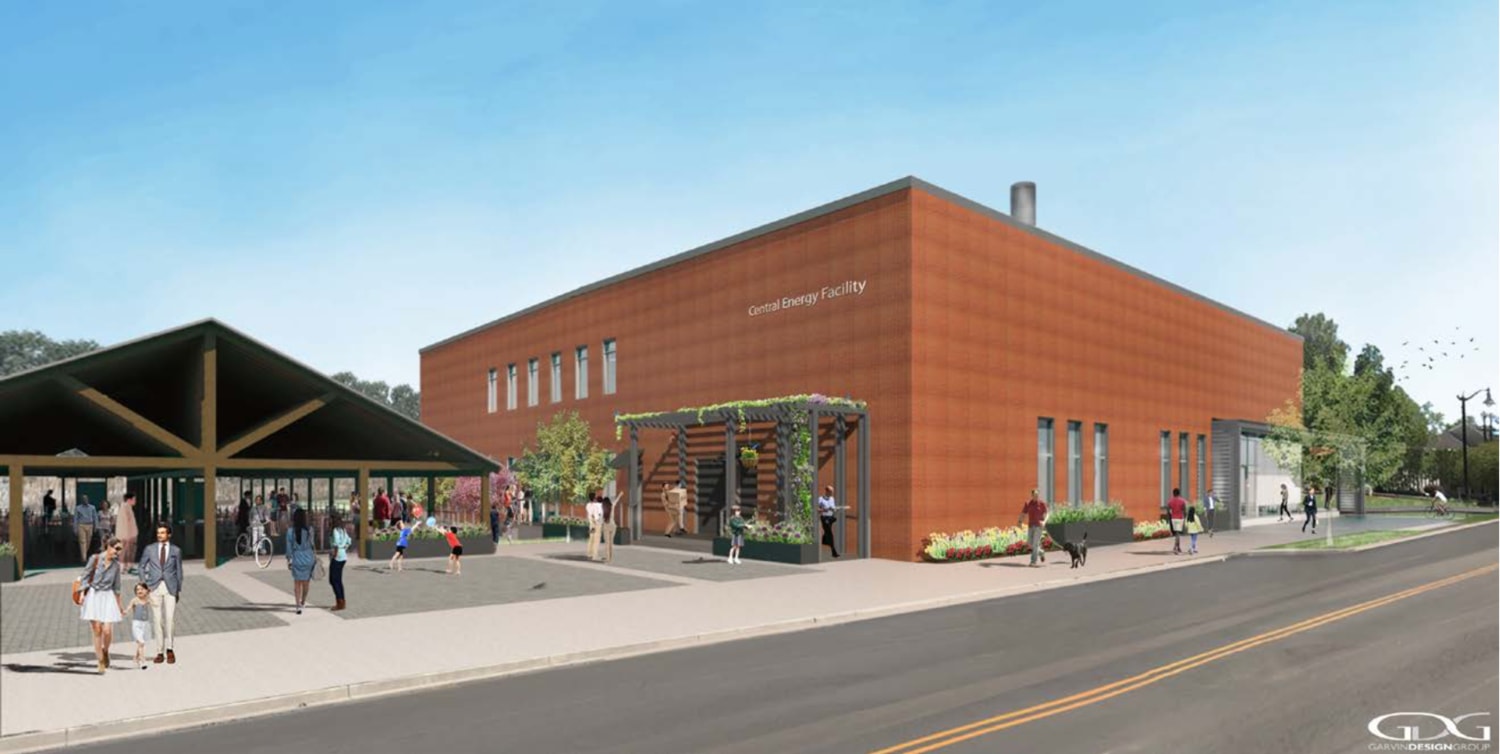 Original development plans envisioned an all-in-one transformation of the 400,000 square feet of retail and residential space on the former grounds of the S.C. State Hospital. But changing retail trends necessitated a strategy shift to focusing on developing portions of the project in smaller stages of around 80,000 square feet each, said Robert Hughes, president of Hughes Development Corp. The corporation did not renew its contract with original retail developer Hughes Commercial Properties.

That’s where Whisnant, a member of the Greater Columbia Association of Realtors’ Million Dollar Club and a Circle of Excellence lifetime member, comes in. She stands at the ready to provide updates on the BullStreet project or to fire up a golf cart and ferry interested parties around the grounds.

“What’s amazing is how much property is there. I think a lot of people don’t realize it,” says Whisnant, who hears exclamations at the size of the available land along with admiration of the care taken to preserve historic buildings on the site. “They love seeing the old buildings that are targeted to be saved. Hughes has done an incredible job with preserving the historical integrity of the site and the buildings. That is very special.”

Whisnant said she has received inquiries from grocers, theaters and hotels, as well as potential inhabitants of planned multifamily developments. She said it would be hard to pin down a number, because Hughes Development, based in Greenville, also funnels requests for information on the property.

“You’d be amazed at how much interest we have. We’re excited about it,” Whisnant said. “It’s just a matter of putting it together.”

Whisnant updated the city’s BullStreet Commission on the project during a Monday meeting at City Hall, as did Graeme Moore, the local real estate agent marketing 28 luxury town homes on Calhoun Street between the historic Parker Annex and the iconic Babcock Building. Moore said six units at TownPark at BullStreet have been presold, and construction is slated to begin in mid-October.

“We’ve had a lot of interest,” said Whisnant, who said two buildings of a planned five-unit development are being built in TownPark’s first phase. Two three-story condos and four of the five two-story condos offered have been presold, at prices ranging from $300,000 to $425,000. “It’s a good mix of folks, from full-time professionals to retirees.”

Residents can enjoy rooftop terraces and garages and opt for upgrades such as elevators in the project, spearheaded by Atlanta-based architect and design firm Caldwell Cline and Greenville-based developer The Terranova Group.

“The main thing is the proximity and the future development in that area,” Moore said. “This product just doesn’t exist downtown. It does in some capacity, but with the rooftops and the elevators and the garages and all brick — I think it’s been really appealing to a lot of people.”

Amos Disasa, co-pastor of the Downtown Church, also presented plans for his congregation’s new building, a 13,000-square-foot structure planned for the former Central Energy Facility on land donated by Hughes Development near the corner of Calhoun and Gregg streets.

The plans, available online and being overseen by Columbia contractor Hammer Construction, detail a brick building with three large glass doors that open onto a courtyard behind a latticed wall. Three original smokestacks from the energy plant will be preserved, and Disasa said the church will rent out meeting spaces as well as use of its commercial kitchen.

“We wanted people to experience it as a welcoming and communal space,” said Disasa, who said his church’s 450 members hope to be in their new space by Easter Sunday. “We wanted to make sure we found ways to use it during the week as well.”

A 20-acre public park featuring walking trails, a pond and dog park is slated for completion in 2018, and apartments are also planned for the Babcock Building as the 20-year BullStreet buildout works to recover momentum.

“The new approach certainly works so much better with today’s retail environment,” Whisnant said. “Things have changed dramatically, as you can see just from (unoccupied) malls, for example.

“I see BullStreet as one of Columbia’s jewels, no question about it.”