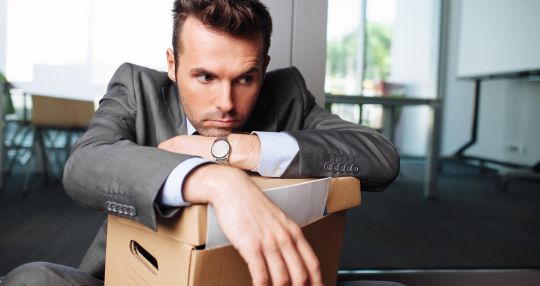 Columbia Business Report Unemployment soars to 12.1% in S.C. in April 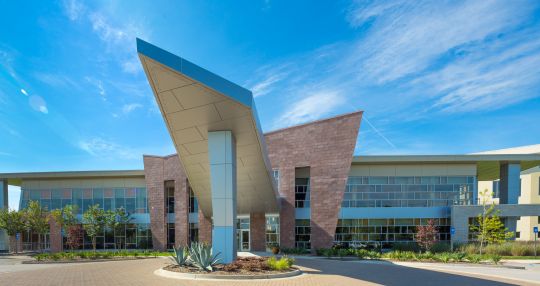 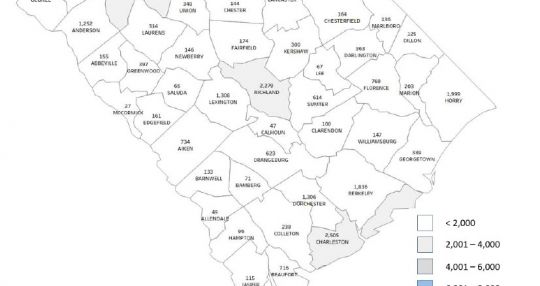 It took just one day to sell nearly 90 lots on 125 acres of a Lake Murray waterfront development.

Dean Sinatra with American Land Holdings said about 250 people showed up to the event, many with a 10% deposit in hand, to buy 86 out of the 98 lots available. Some of the waterfront lots went for $350,000.

“We had sold a lot of our inventory before noon,” Sinatra said. “I’ve seen nothing like it.” 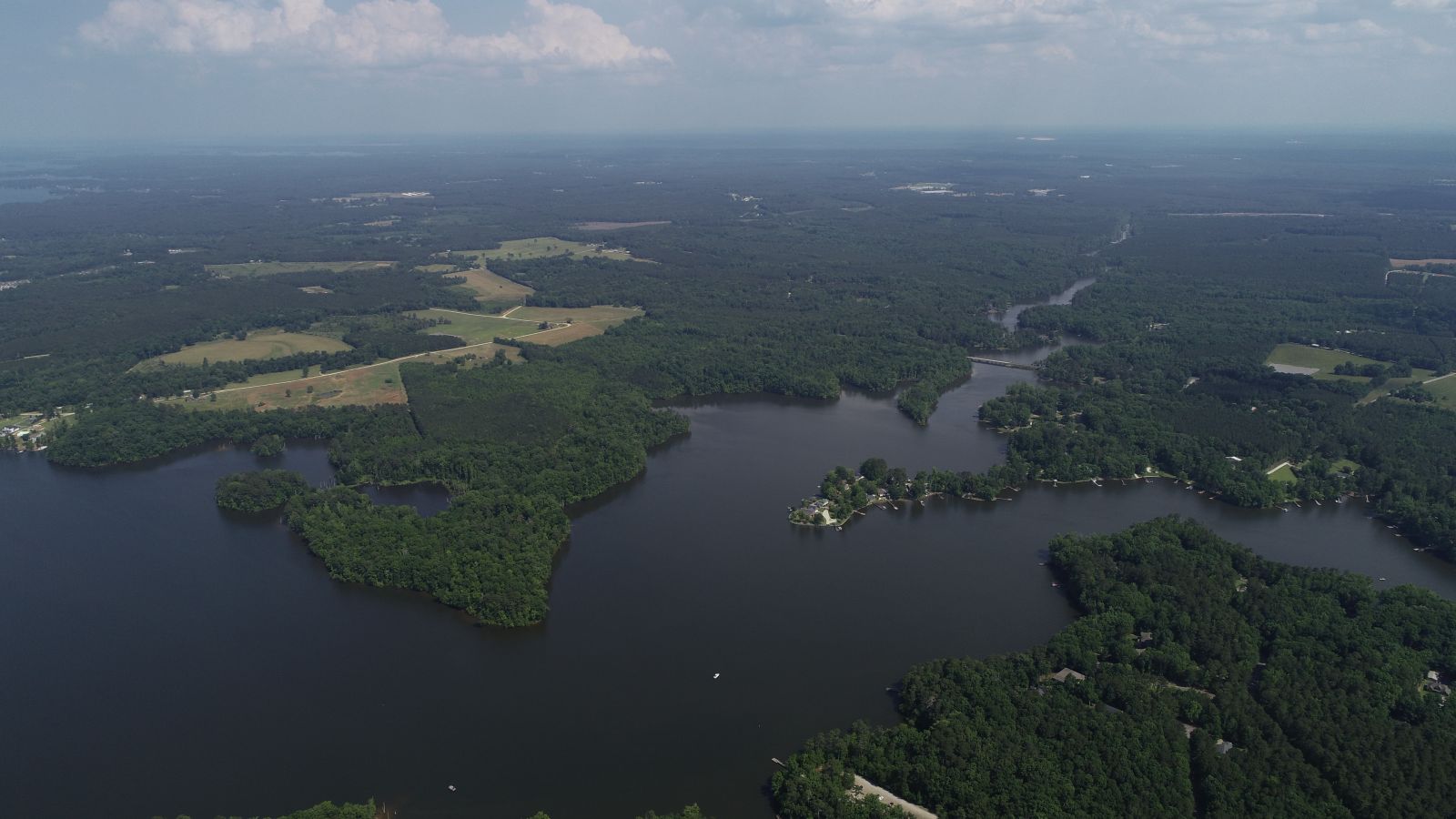 Sinatra said some of the buyers had visited the property prior to the sale and knew which lots they wanted. He said there was a lot of local interest in the property, with about half of the buyers coming from Lexington, Richland, Saluda, or Newberry counties. People from as far away as California and Louisiana also showed up at the sale event, he said.

“There were survey stakes and I guess they figured out where the lot numbers were,” he said. “People would show up on boats and pull up. Because of liability, we tried to block traffic coming through the community because of all the construction, and they would find a way around it. We blocked it. We put tape up. They cut it. So we just couldn’t keep people out.”

Those potential buyers did their homework on more than lots before the sale day. Sinatra said financing partner Security Financial Bank was getting requests to prefinance lots that had not yet been purchased.

“We had builders calling, saying ‘What the heck is going on out there? Because we have people wanting us to build homes for them,’ and they hadn’t even picked out a lot yet,” he said.

He attributed the demand to the limited amount of undeveloped waterfront property on Lake Murray. Because of that, and his discussion with lake-area realtors, Sinatra and his colleagues were confident Palmetto Pointe would sell quickly.

“There isn’t any product on Lake Murray,” he said. “There’s no supply of inventory, and there’s a lot of people that want to be on the lake.”

Robbie Goldman, president and CEO of R & B Construction in Aiken, bought three lots and plans to build custom homes on them. Goldman owns personal property on the lake and was familiar with the site. He also knows how scarce waterfront property is on the lake. He spent 70 to 90 days researching the property, shooting topographic photos from the water and the shore.

“Everything will be custom to fit those particular lots in those particular settings and the views that the property has to offer,” he said.  “I want it to be a well-thought-out process, because they’re just not making those lots on the lake anymore, and I don’t want to go up there and make a mistake.”

Goldman said he wasn’t surprised the lots sold so quickly, though he was taken aback at how many lots sold. He said part of the appeal was the affordability of the lots, and he credited Sinatra and American Land Holdings for keeping prices down.

So far, Goldman said he’s received about a dozen calls from lot owners asking him to build their Palmetto Pointe homes. He plans to hire about 40% of his workforce locally in an effort to stimulate the area economy and is already pretty far along in that process. Goldman said it took less than one week to hire and check backgrounds on about 25% of those workers, some of whom he contracted at the sales event.

“I actually had them come to me on the day of the sale to inquire about jobs,” he said.

Construction is expected to begin in December. Sinatra said bankers and builders have told him they have clients prepared to start building upon closing. Goldman plans to start construction as soon as the proper certificates are issued.

Sinatra expects the remaining lots to be sold by the end of the year.