Cromer’s new home is a comfy fit for iconic store 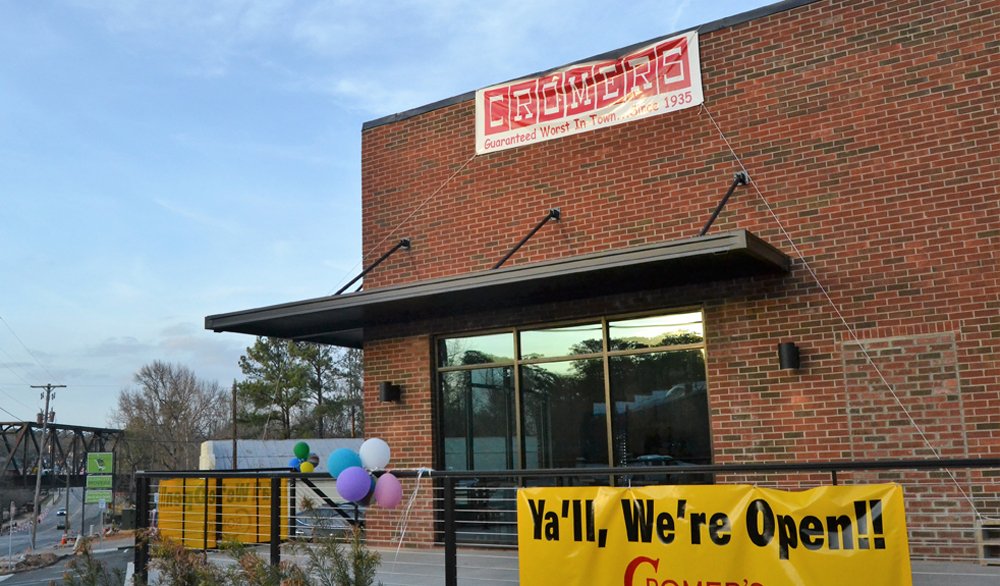 Columbia mainstay Cromer’s is settling into its new digs, and the popcorn, peanut and cotton candy makers already feel right at home.

Cromer’s held a soft opening on Feb. 15 at its new store at 3036 N. Main St., and customers clearly got the moving memo, filing past balloons and a sign proclaiming “Ya’ll, We’re Open!!” 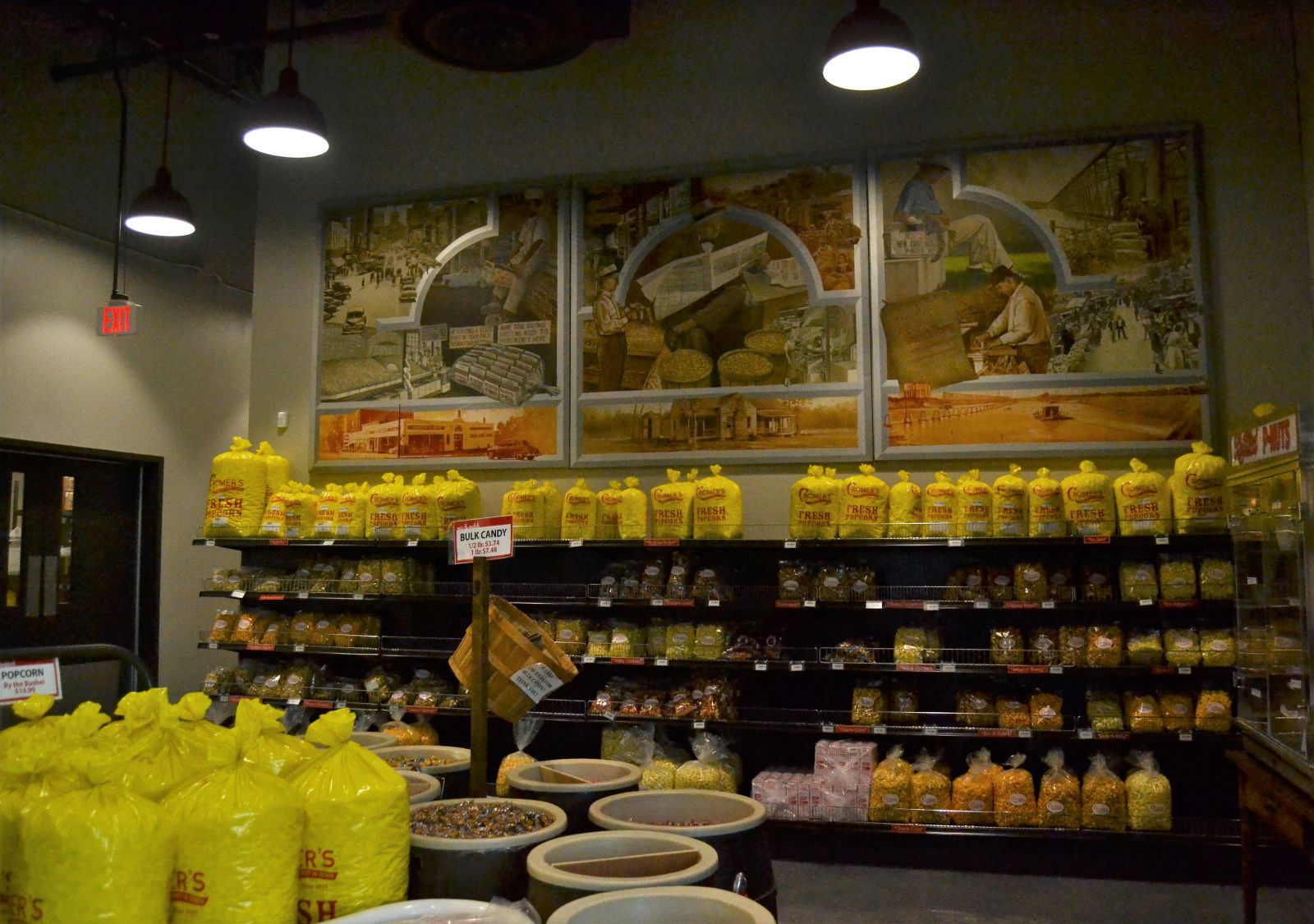 “It’s been incredible,” general manager Jason Reda said from behind the steadily busy counter. “It’s been better than expected. People have been coming up to the doors before we opened.”

Cromer’s, founded in 1953 by South Carolina farmer Julian D. Cromer, moved into the burgeoning North Main business district from its former location at 1700 Huger St., where it had been since leaving its longtime Assembly Street home in 2003. The 12,600-square-foot building near the railroad trestle is “finally a place designed for what we do,” Reda said. “It was designed and built for our needs.”

Yellow bags stuffed full of popcorn freshly popped on-site lined the shelves, nestled next to white paper bags of roasted peanuts. Cotton candy beckoned in brightly colored bags, and an assortment of other sweets filled barrels. A coffee bar offered caffeine fixes on the opposite side of the store, which will continue to rent concession equipment to schools and other organizations.

The store is now giving tours, Reda said, of “all the things that make a fat man happy.” Cromer’s asks for a day’s notice to arrange a tour. 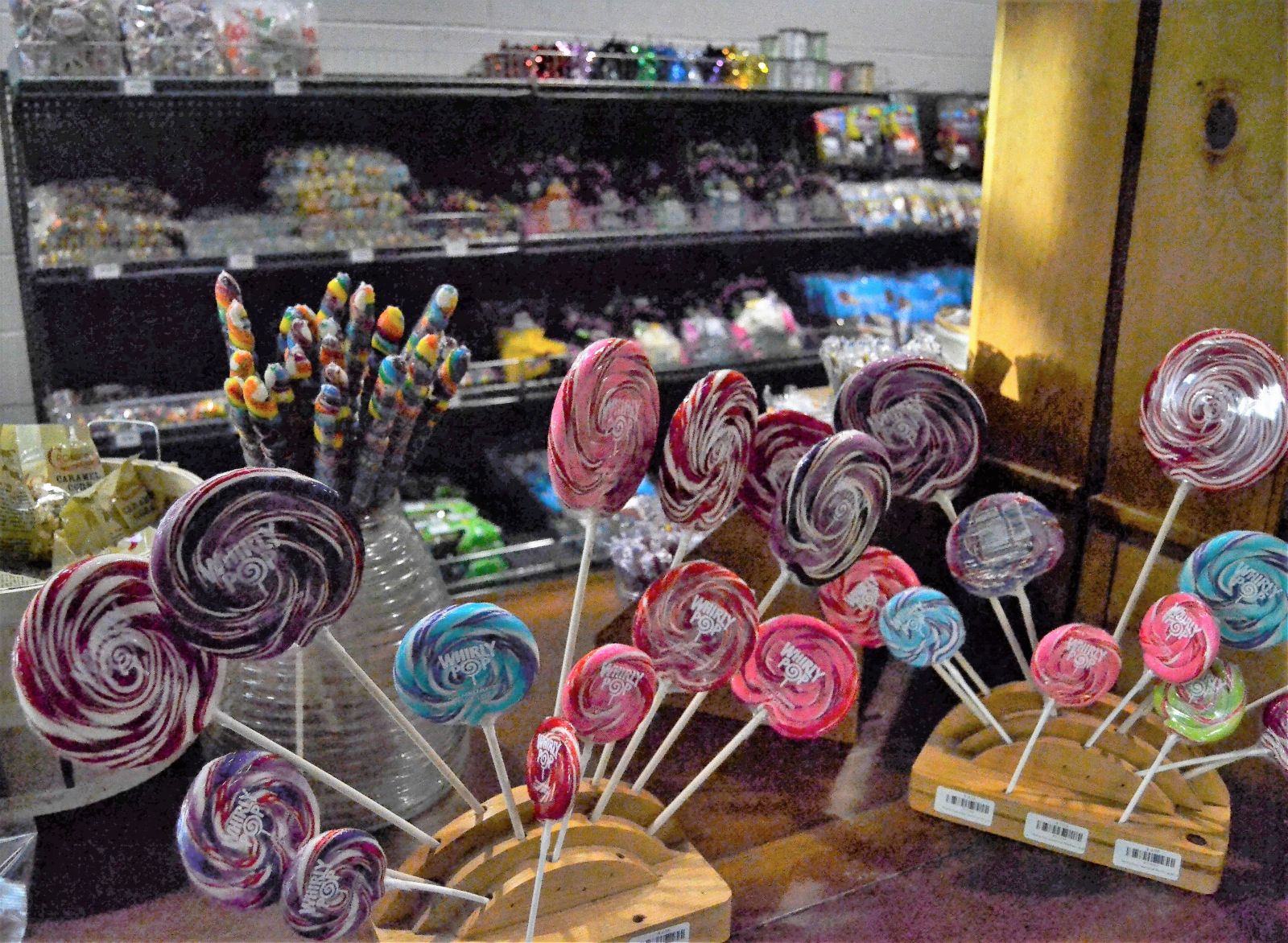 A grand opening, an all-day event with plans for music and appearances by local dignitaries, is planned for late April or early May.

“It feels like the old times,” Reda said. “We’re just two miles from our old location, and we got a huge outpouring of support.”

Cromer’s joins an ongoing North Main renaissance in the Cottontown area sparked by pioneering businesses Vino Garage and War Mouth gastropub. In December, Cason Development Group purchased four additional properties in Cottontown with plans to invest $1 million in the properties, which bring the developer’s total of area holdings to eight.

“I think we’re getting in on the ground floor,” Reda said. “There’s nothing but good things happening.”

I believe there was a brief, ill-fated move to the industrial area near Williams-Brice Stadium in between the Cromer's locations on Assembly and on Huger.