Delilah Jenkins said she and her husband wanted to expand their businesses after its success at its original Blythewood location on Farrow Road.

“We always wanted to grow the business and have been scouting this area,” Jenkins said. “We watched this location and knew it was on the cusp of booming.” 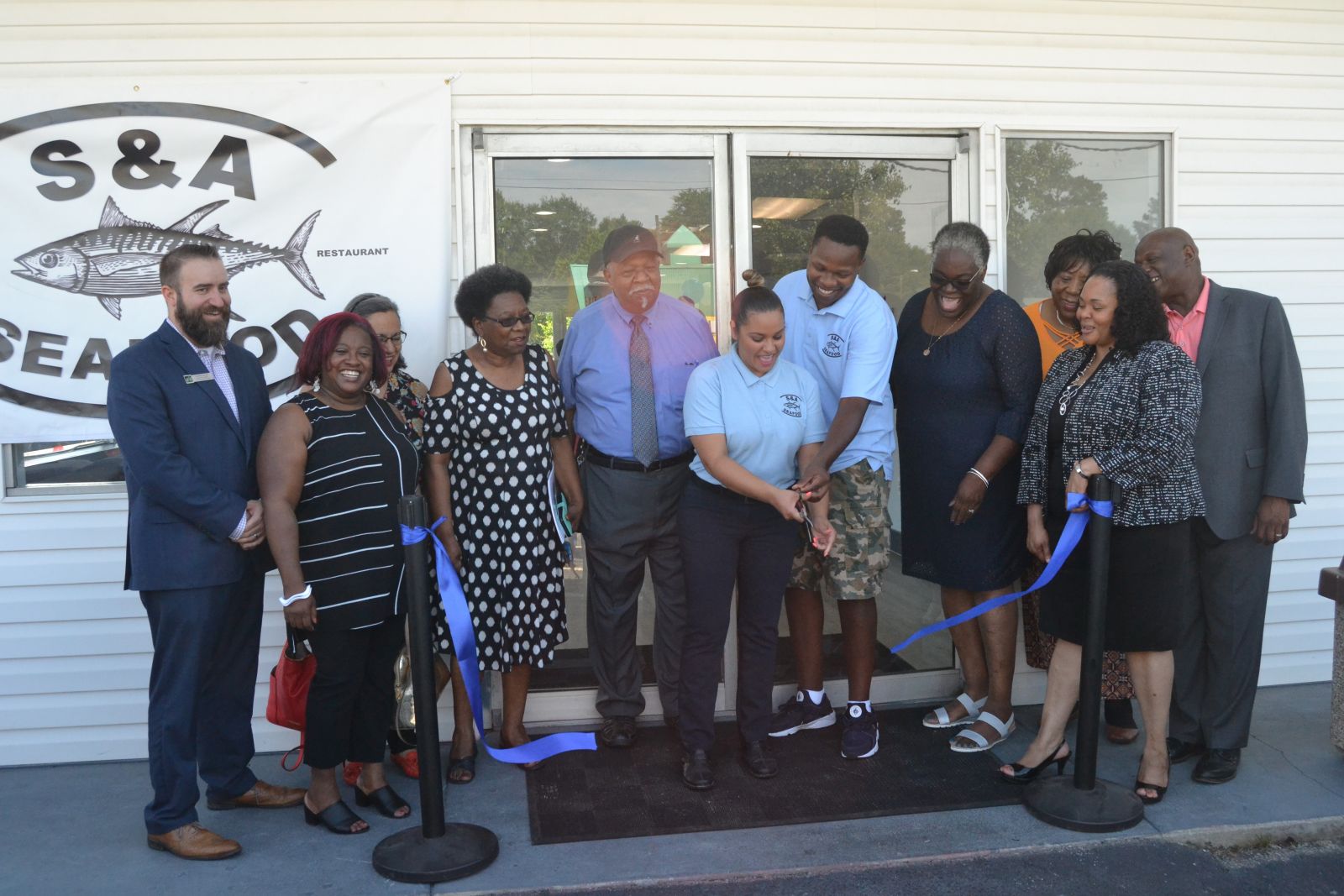 What started as fish plates being sold from a relative’s backyard quickly became a storefront in Blythewood. Seven years later, the Jenkinses now have a second storefront in Columbia.

Melissa Lindler, director for the office of business opportunities for the city of Columbia, said the opening shows the continued value the business community sees in the North Columbia area.

“People are recognizing the people and community in the area,” Lindler said. “They see how having a business in that community will help to thrive the development that has started from the Main Street corridor through the North Main area.”

Jenkins wants to quickly ingrain the business into the community and be able to give back.

S&A Seafood features a menu of fried and steamed seafood along with a market and full bar. Jenkins said the restaurant plans to play host to social events throughout the summer.

The restaurant is past the Earlewood railroad trestle and down the road from Cromer’s P-Nuts, which relocated its popular local business from Huger Street to 3036 N. Main St. in February.

North Main has seen an influx of new businesses, sparked by pioneers the Vino Garage wine shop and War Mouth gastropub. Food & Wine magazine recently picked Indah Coffee Co., which opened at 2238 Sumter St. last May, as having the best coffee in the state, and microbrewery CottonTown Brew Lab is undergoing renovations with plans to open a beer garden and tasting room at its 1223 Franklin St. production location.