The first restaurant to open at the BullStreet District has closed. Midlands native chef Scott Hall announced he is closing Bone-In Barbeque in the historic Ensor building effective today.

Earlier this month, Hall announced he was shutting down regular hours of the 3,600-square-foot restaurant adjacent to Segra Park and would operate for catering and community events, private venue rentals and Columbia Fireflies baseball games. Hall announced Monday that the restaurant would close for good. 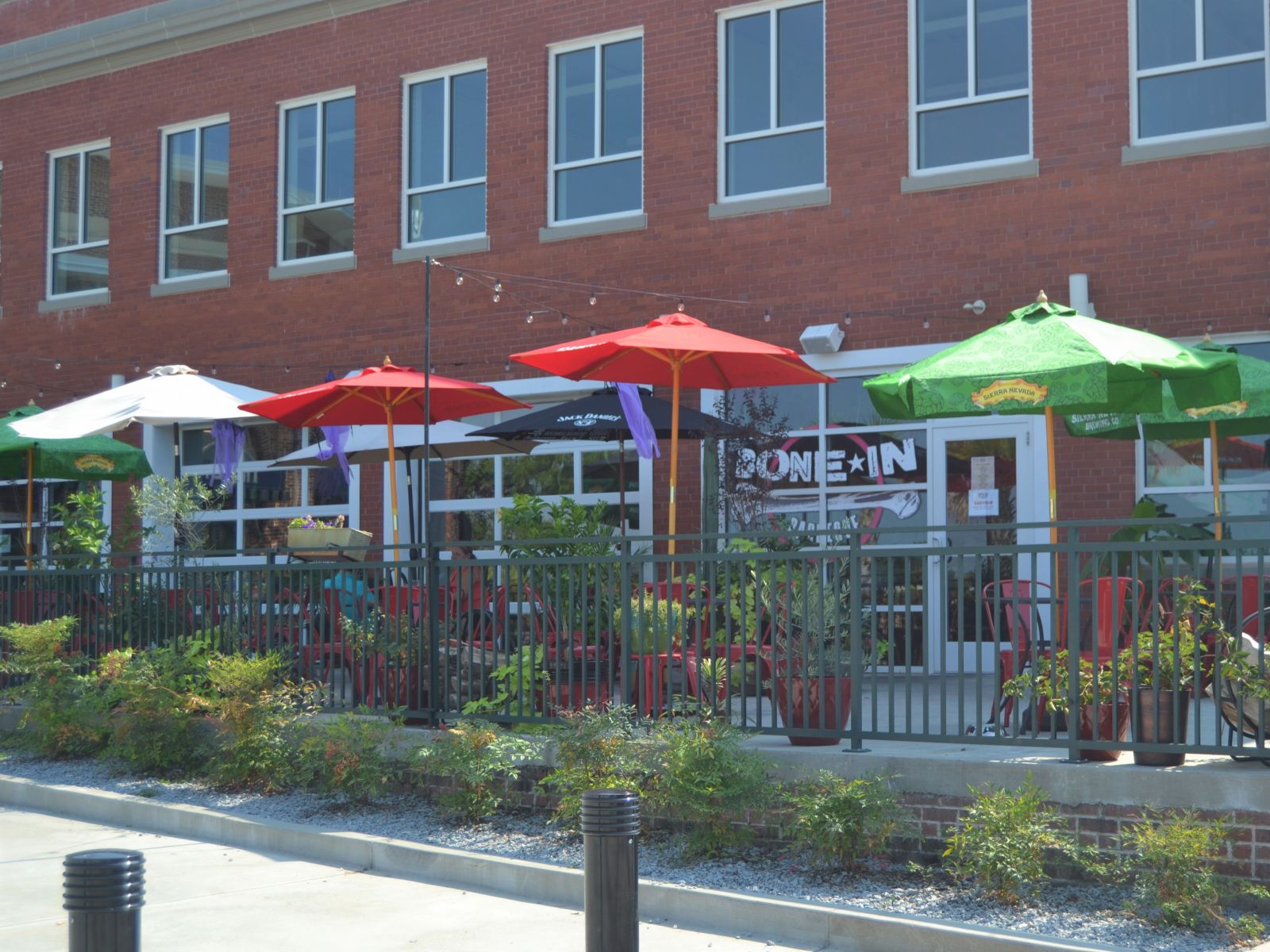 Hall’s mother, Sheila Hall, who owns Corley Mill House & Garden, told the Columbia Regional Business Report that running a restaurant consumed more time than her son wanted, and said he preferred to focus his efforts on catering and special events. Hall said her son had been considering closing the restaurant “for a while” and did not take the decision, which he discussed with her, lightly.

Bone-In Barbeque opened in April 2018 as a permanent location for Hall’s popular food truck. Hall opened the Bone-In food truck upon returning to his Columbia hometown after 12 years working in the culinary industry in New York City. He was approached by BullStreet master developer Hughes Development Corp. about opening the first restaurant at the 181-acre, mixed-use site of the former S.C. State Hospital.

Scott Hall told the Business Report in 2018 that he wasn’t looking to open a restaurant, as he knew first-hand how stressful running one could be. But after a tour of the BullStreet site, he changed his mind.

“Before we got halfway through the tour, I told myself I had to do this,” Hall said. “There was a vision right from the start. Seeing the beautiful brick and imagining the wall of glass and garage doors leading to the patio, I thought it would be something special.”

A message left with Hughes Development was not returned.

While Bone-In’s closing marks the departure of the development’s only restaurant, other happenings could soon increase foot traffic in the area.

In November, Hughes Development announced Starbucks’ plans to open a 2,500-square-foot stand-alone café in the spring of 2021. Senior living apartment complex Merrill Gardens is on schedule to be completed in the next few months, while five phase-one TownPark townhomes have been sold and construction on phase two is about to begin.

Renovations also begin this year on the historic Babcock building, which will be converted into 208 luxury apartments.

REI Co-op, the development’s first national retailer, is scheduled to open this summer, and in April, the Columbia Fireflies will open their fifth season at award-winning Segra Park.