Beer, cheesecake and a good cause.

Midlands residents who enjoy quaffing a cold beverage, sampling a sweet treat and contributing to their community have an opportunity to combine all three activities later this month.

On March 25 and March 26, local bottle shop and tasting room Craft and Draft will play host to Peanut Butter and Jelly Drive, an event pairing the release of Catawba Brewing Co.’s popular Peanut Butter Jelly Time, a brown ale brewed with peanut butter and raspberries, with a fundraiser for Columbia homeless shelter Oliver Gospel Mission. Customers who bring any size container of peanut butter or jelly will receive $1 off all pints of beer, and the collected donations will be delivered to the shelter. 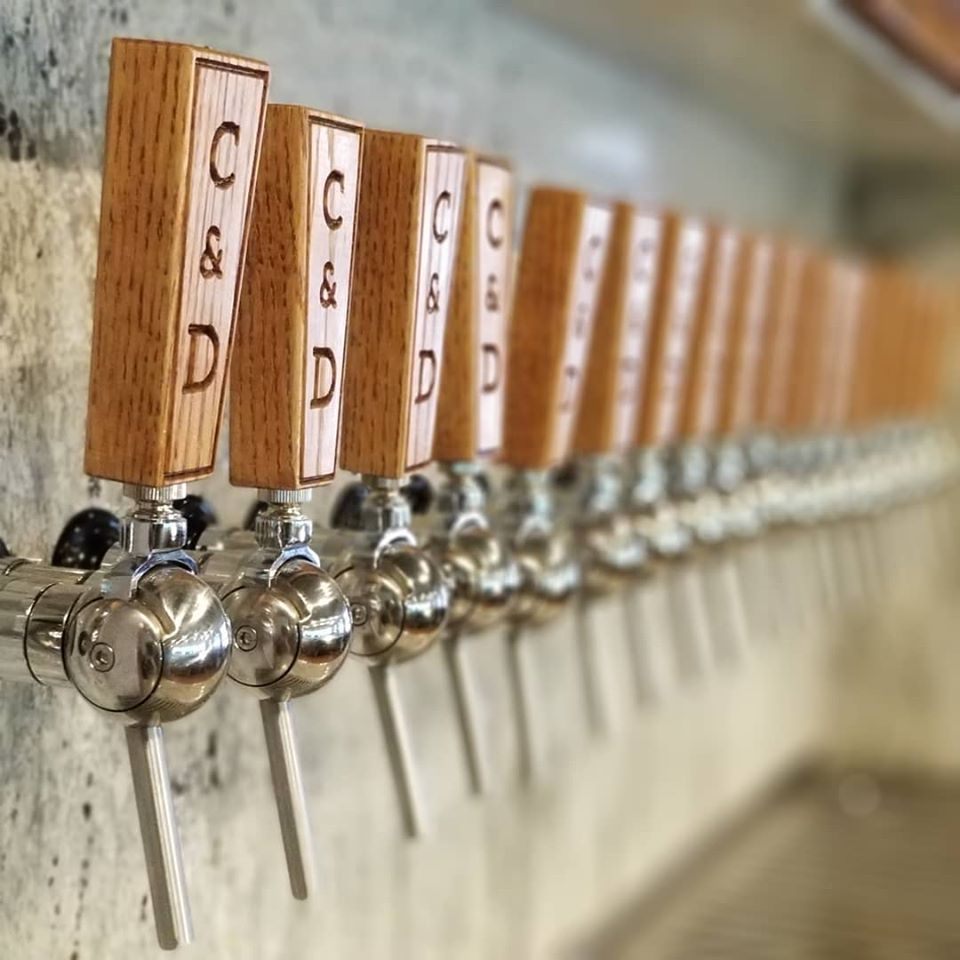 Andrew Johnson, co-owner of Craft and Draft, said the idea hit him while he was on the phone with a beer distributor while passing Oliver Gospel’s downtown location.

“I love doing creative events like these to pair community involvement with beer drinking, because beer drinkers are some of the most giving and caring folks in the community,” Johnson said.

Sam Pagan, food director at Oliver Gospel Mission, will be contributing his specialty to the cause: cheesecake.

“I’ve made 40 different kinds of cheesecake,” said Pagan, including a stout beer version with an espresso ganache, cayenne pepper and a pistachio crust.

He’s considering whipping up a version of that delicacy, along with a peanut butter and jelly version, to sell at Craft and Draft’s two locations on the designated nights.

The Peanut Butter and Jelly Drive will take place at Craft and Draft’s Irmo location at 7583 St. Andrews Road on Wednesday, March 25 and at its downtown location at 2706 Devine St. on Thursday, March 26.

Pagan said he immediately jumped on board after receiving a phone call from Johnson proposing the partnership.

“I’m real big on working with local merchants to support our community, because we want the community to support us as well,” Pagan said. “I think it was a good relationship altogether because of his (Johnson’s) focus on being helpful and making an impact to our community. Our community, I see every day when I feed these men that are coming to Oliver Gospel.”

Johnson and co-owner Kellan Monroe opened their downtown Craft and Draft location in 2014 and expanded to Irmo in January.