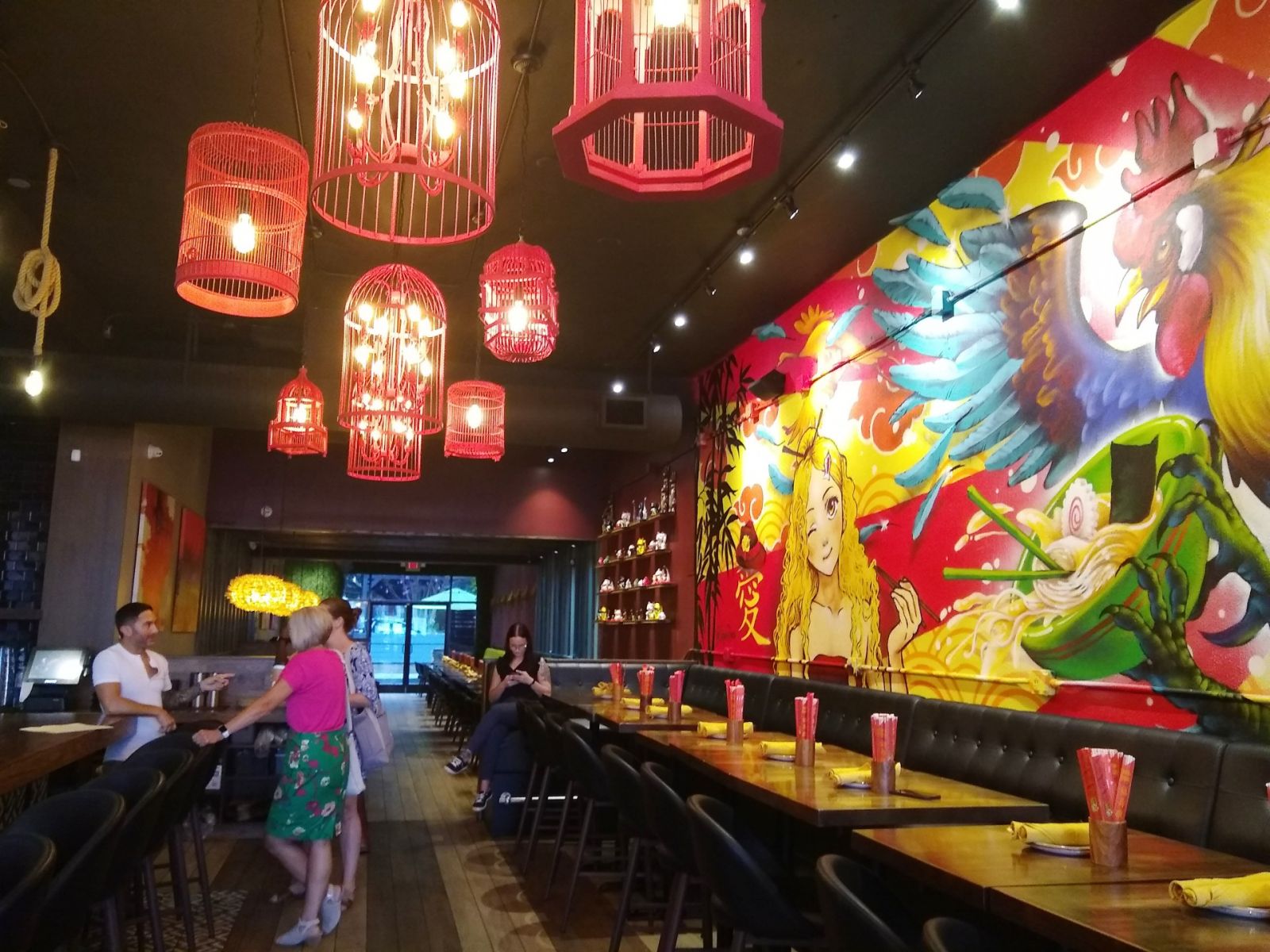 A new restaurant in the Vista offers diners the chance to enjoy Pan-Asian cuisine in an upscale atmosphere.

Boku Kitchen and Saloon, located at 916 Gervais St., has been open since February, but its grand opening on July 21 attracted community and civic leaders to check out the latest offering from owner Michael Duganier, already a well-known figure in Columbia’s restaurant community.

Duganier also owns Publico Kitchen and Tap in Five Points and its sister location, which opened in May in the BullStreet District. Publico offers Latin/Asian cuisine.

“Once again, it’s another great day as we celebrate the opening of another business,” said Columbia Mayor Daniel Rickenmann at the opening. “This is the third area of Columbia Michael has invested in, and he’s committed to growing here and hiring here.”

Duganier said in an interview that a restaurant like Boku was a concept tossed around for several years by the late Robert “Bob” McCarthy, his mentor and long-time business partner with Publico who died in late 2021.

The two originally talked about opening Boku as a fast-casual type of eatery, but Duganier said fast-casual businesses had already tried the Gervais Street location and ended up closing. The building was previously home to Fiery Taco before Boku opened. 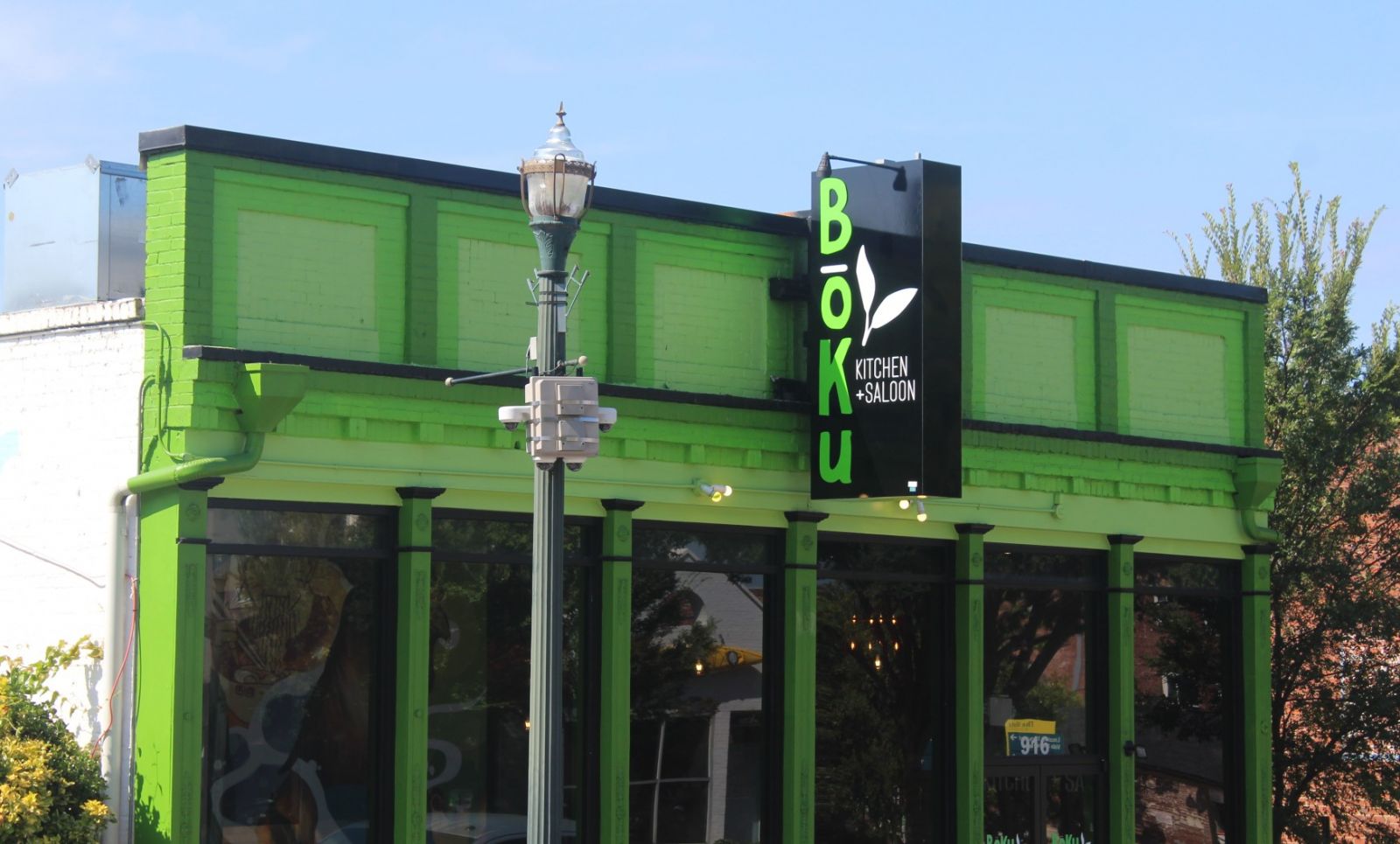 “I suggested maybe going with a more upscale Pan-Asian concept,” Duganier said. “The vision with Boku was bringing something really different to this neighborhood, something it hasn’t had before.”

The Boku menu includes soups, salads, noodles, Crab Rangoon, calamari, and other items. An elaborate bar offers a lineup of signature drinks, as well as a large sake selection. Diners can eat inside or at an outdoor lounge area.

Duganier wanted the new restaurant’s atmosphere to be as distinctive as its menu. Murals by Miami artist Ruben Ubiera catch customers’ eyes as soon as they walk inside, such as the largest one featuring a brightly colored rooster, a woman drawn in anime style, and a fedora hat draped over a Chinese character for the word “love.”

That element, Duganier said, is a tribute to his friend McCarthy because both men had an affinity for Frank Sinatra’s music, and the fedora was the singer’s signature hat.

Other unique elements of the decor pay tribute to the restaurant’s Asian theme, including bright red bird cage lights that hang in the front of the restaurant and distinctive light fixtures made from chopsticks that illuminate tables toward the back.

One popular feature at Boku is the daily happy hour that features $7 cocktails, $6 wines and $5 appetizers. Duganier said the restaurant will also start serving a Dim Sum Brunch the first weekend of August.