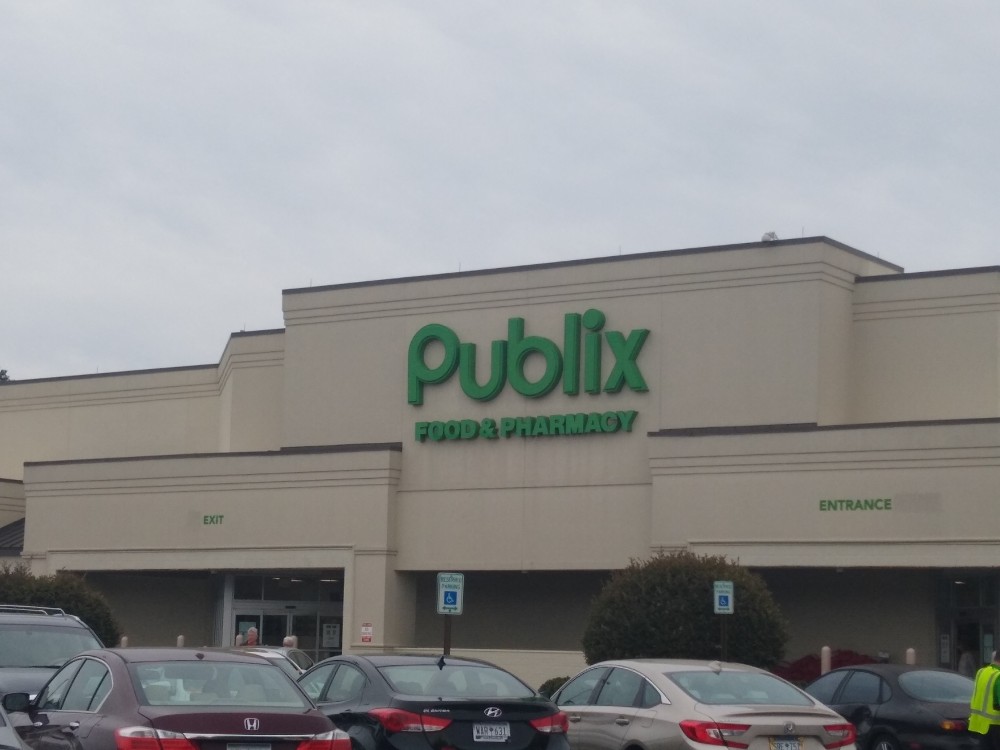 The Publix grocery store at Trenholm Plaza in Forest Acres will be expanding in the next several months.

The 10,634-square-foot expansion will increase the store’s footprint to 48,547 square feet, according to an announcement from Edens, the Columbia real estate firm that manages the popular shopping center off Forest Drive.

Publix will be moving into space previously occupied by J. Crew, which left the location in 2020 and women’s clothing store Ivy & Leo, which is moving to another location in the shopping center.

Publix has already received permits to begin demolition for the expansion, according to Lynnsey Baker, public information officer for the City of Forest Acres.